Earlier today Chinese phone maker Huawei announced the much teased Nova 6 5G. The handset comes with some of the best hardware on the market and a dual camera setup at the front. But how do the two sensors behave in real life? Well, as you may have already guessed, DxOMark took care of that by reviewing the “Selfie” side of the device.

Huawei Nova 6 5G Has the Best Selfie Camera, According to DxOMark

So, let’s kicks things off by recognizing the Huawei Nova 6 5G managed to get a whopping 100 points score. Now, while DxOMark does not limit its scoring system to 100, the score achieved by the Nova 6 5G is still the highest ever seen on the site. Meaning this is the best smartphone you can currently takes selfies on.

How did it get such a high score? Well, according to DxOMark, the Nova 6 5G was really good in finding the correct exposure and had really nice skin tone rendering. The front cameras were also able to bring good details and low levels of image noise. Additionally, the good exposure, detail and low noise were present when shooting with flash as well.

Going into the negatives, as far as photos are concerned. The smartphone would occasionally color cast yellow/green tints in bright light situations and indoors. Meanwhile in some group photos, the subject closer to the camera would be out of focus. Other not-so-good findings include exposure and white balance instabilities, along with some unnatural rendering of skin and its texture. 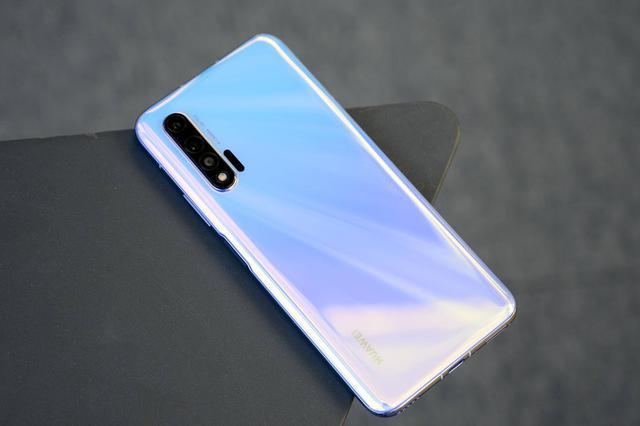 Now, moving onto the video portion of the review. The Huawei Nova 6 5G showed good exposure in bright light and indoors, a fairly neutral white balance in most conditions and good details.  While the camera’s wide depth of field came in handy for group videos. Finally, the smartphone was able to get smooth video thanks to its effective stabilization technology. 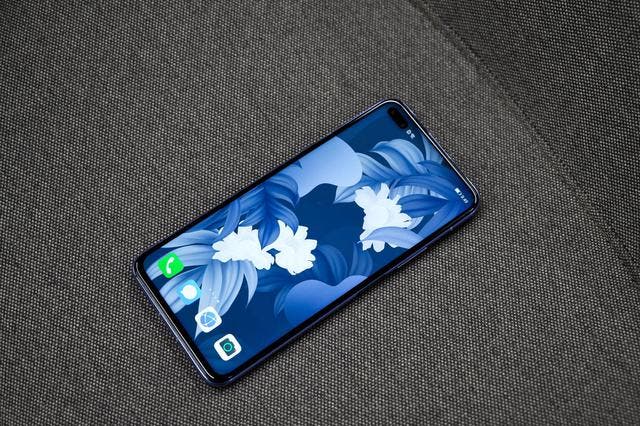