After releasing the list with the best performing smartphone’s cameras of 2019, France-based website renown for its camera ratings – DxOMark – is now back with a review. This time the subject of the evaluation is the Nokia 7.2, a mid-range device launched back in September.

As we can see in the image above, the smartphone managed to get a score of 78. Beware though as that’s the score of the selfie snapper at the front alone. DxOMark did indeed not review the rear cameras which are usually more interesting. 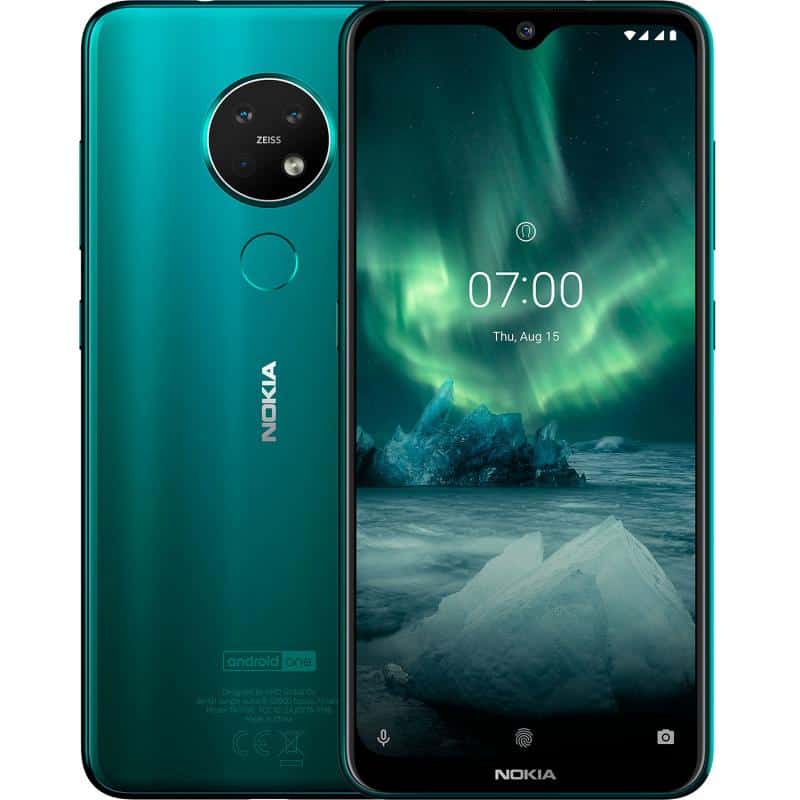 Where the Nokia’s 7.2 didn’t do very well was in exposure during multiple shots. It also showed desaturated colors in some cases and luminance noise in any light condition. The front camera also had a shallow depth of field, this feature is usually good when shooting portraits but in this case it meant the subject was out of focus when using a selfie-stick. The DxOMark team then found lots of image artifacts; no blur gradient in bokeh mode and poor flash performance.

This was all as far as snapping photos is concerned, let’s now move onto the video section of the review. 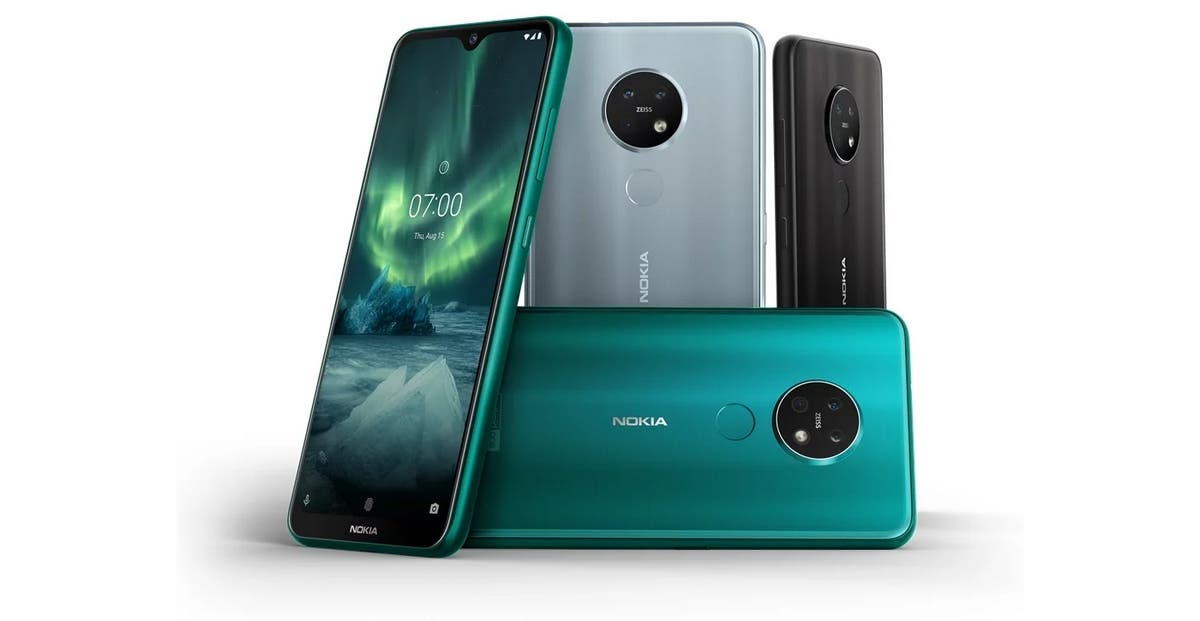 Here the Nokia 7.2 was able to bring a good texture in bright light along with a pretty effective stabilization. The device was also able to find the correct exposure indoors and outdoors.

On the negative side. Nokia’s mid-ranger couldn’t get the correct white balance in all conditions; while exposure would change while filming. The handset also had inaccurate color rendering in some cases and visible noise especially in low light. Finally, just like for photos, the narrow depth of field hasn’t been appreciated in videos either.