Back in the last month, Realme took the wraps off X2 Pro and 5s in India. During the event, the company’s Indian CEO Madhav Sheth revealed that Realme true wireless earphones will arrive in December. Now, we have an official date – December 17. Alongside, Realme’s first wireless earphones we also have the launch of Realme XT 730G.

Realme has sent out invites to the media for an event on December 17 in New Delhi, India. There, India customers will know the company’s affordable offering for the wireless earphone segment. The Realme XT 730G isn’t a brand new smartphone, but a rebranded version of the X2 handset which has been available in Chine and Europe. According to recent certifications, Realme may have a third device for the event, which will be known as Realme 5i. 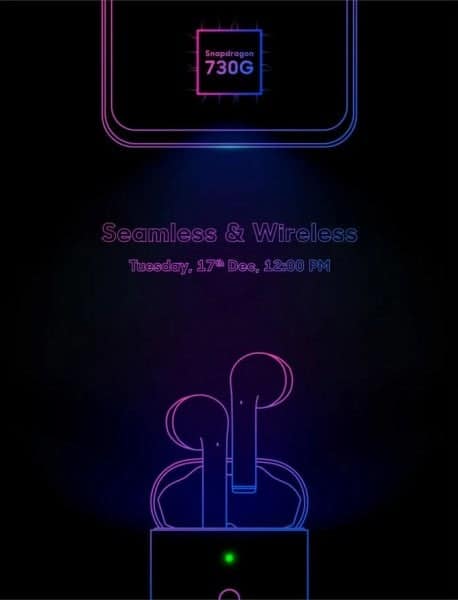 The invite clearly teases a Snapdragon 730G smartphone. In addition, there is a sketch of Realme True wireless earphones revealing an Apple AirPods-esque design. It comes with a charging case that also boasts an LED charging indicator. 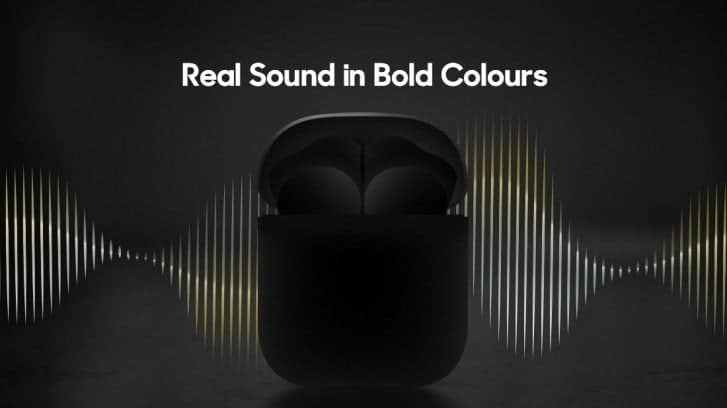 Realme even shared an image of this case on Twitter. It reveals a Black Color, but we may also see a Yellow and White-Colored option. Madhav Sheth came along with a couple of Realme employees on Twitter to confirm those color options.

Realme’s big event will be the finishing move to mark a very succesful year. For the next year, we are expecting much more to come from the world’s fastest-growing smartphone maker.