A new report from Macotakara states that the next low-cost iPhone could be called iPhone 9. Rumors so far, notably reputable analyst Ming-Chi Kuo, have referred to this device as iPhone SE 2.

The widely rumored “iPhone SE 2” might actually be named the iPhone 9, according to an “informed source” cited by Japanese blog Mac Otakara.

The reason for choosing this name is simple and makes sense. The new low-cost iPhone is expected to be similar in design to the iPhone 8. It is expected to come with a 4.7-inch screen, which once again brings it closer to iPhone 8 than to iPhone SE.

If this information is confirmed, Apple will use a nomenclature that seemed to have been forgotten in time. At the launch of the iPhone 8, we had the introduction of the iPhone X. After the respective “S” models we moved to iPhone 11 and 11 Pro.

What to expect from the supposed iPhone 9 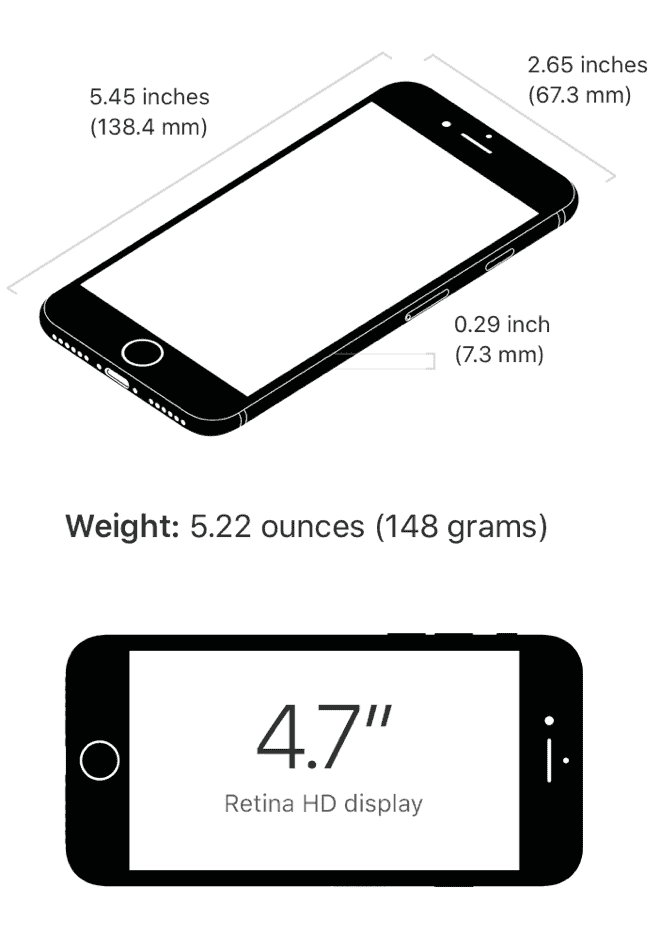 Several rumors have supported the possibility that Apple will launch 5 devices in 2020. One of these models will be the successor of the smaller iPhone SE with a price that can start at $399.

This alleged iPhone 9 should keep the aesthetic lines of the iPhone 8, but with more updated hardware. Indeed, it is expected to come equipped with the A13 Bionic processor also present in the models unveiled in 2019.

It is even said that this model will hit the market without 3D Touch technology. Since Apple has given up on it at its top end, it would be unusual if this economic model had it.

The presentation of the supposed iPhone 9 could happen in March next year. It was at this time of year that iPhone SE was unveiled in 2016, so it would make perfect sense for its successor to follow suit.

Next Qualcomm says it has the best fingerprint Scanner available