Qualcomm’s vice president of products recently came to comment on the biometric sensors we find embedded in the screens. For him, the optical sensors that many companies choose are not as safe as his solution.

This week, Qualcomm introduced its new 3D fingerprint sensor. Nicknamed “3D Sonic Max” it can recognize up to two fingers simultaneously. Its surface which is 17 times larger than the previous generation has contributed to this.

Optical sensors we see on equipment like the OnePlus 7T do a 2D mapping of your finger. This makes it easier to fool the sensor with a simple clone of your finger.

As for 3D sensors, such as Qualcomm’s new “3D Sonic Max”, this scenario is not true. The American executive says that the sensor can still monitor your heart rate, which makes it impossible to use synthetic fingers. 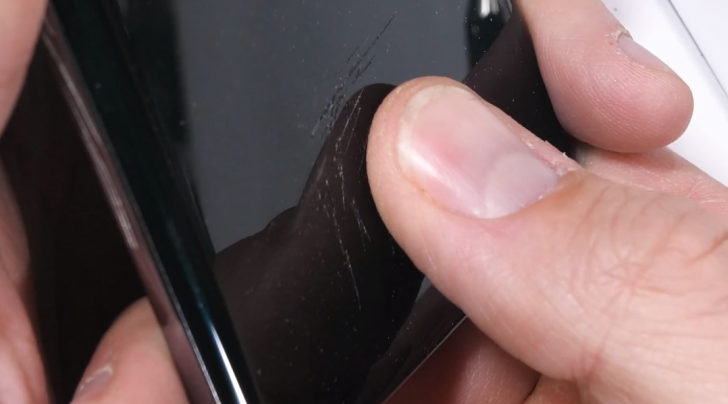 These statements are very beautiful, but we have to take into account the recent past of the American company. The Samsung Galaxy S10 uses Qualcomm’s first 3D biometric sensor and we can already see how it can be fooled.

In the case of the Samsung smartphone, a simple silicone case allows anyone to access the device. A scenario that in no way favors the statements reported here.

The new “3D Sonic Max” sensor – which is used here as a comparison – has not yet hit the market, so we don’t know how it behaves. Samsung is again a strong candidate to adopt this sensor, however, the company has already mentioned that it would not use the same technology present in the Galaxy S10.

While the 3D Sonic Max does sound better, it remains to be seen if Samsung will go for it again. Do you believe optical fingerprint scanners are inferior to 3D ultrasonic variants? Let us know down in the comments.