Oppo has confirmed the next Find X flagship smartphone will pack the recently-unveiled Snapdragon 8 Gen 2 SoC under the hood. It is no secret that Oppo is on the verge of unveiling its next Find X series of smartphones.

Now, the company has divulged some key details about the upcoming smartphone ahead of the launch announcement. Apparently, the next Oppo Find X flagship will feature Qualcomm’s new mobile platform. 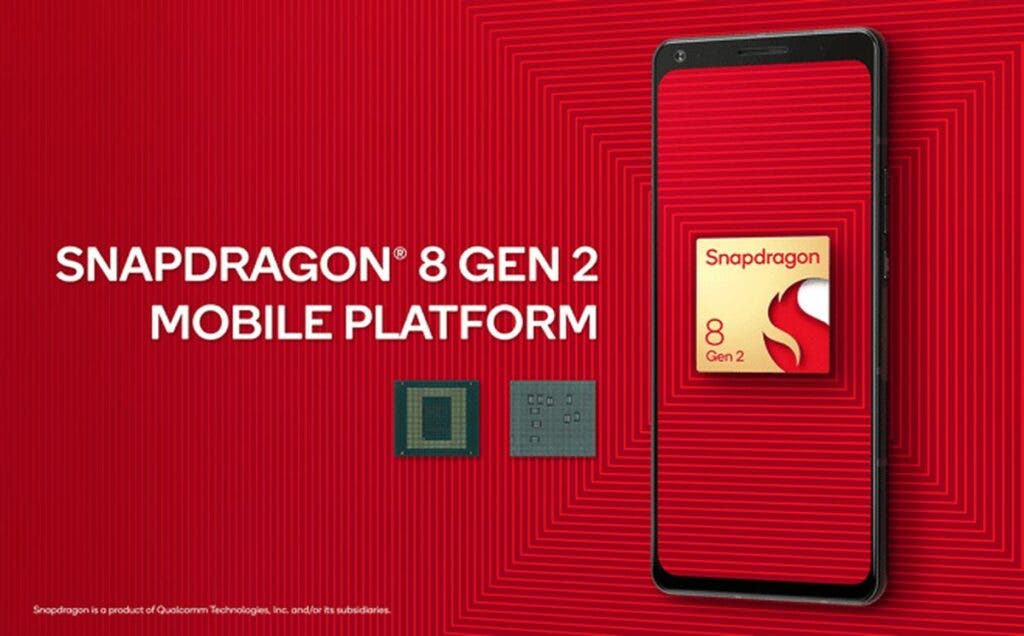 The era of mobile ray tracing is 🔛!

Our next Find X flagship smartphone will be one of the firsts to be powered by the @Snapdragon
8 Gen 2 Mobile Platform. pic.twitter.com/qnLEB4rzVY

To recap, Qualcomm unveiled the Snapdragon 8 Gen 2 during the Snapdragon Tech Summit earlier this week. The SoC boasts a myriad of awe-inspiring features.

First, it supports the new 200MP Samsung ISOCELL HP3. Also, it works with sensors that support Sony’s new HDR format. In line with this, the Oppo Find X6 could use the SONY IMX989 as the main lens. The SD 8 Gen 2 also has Wi-Fi 7 and INT4 connectivity. Mobile games can run on 60 FPS with multiple ray tracing effects on a device powered by the SD 8 Gen 2. Also, it offers realistic shadows and life-like reflections for superior gaming visual quality. 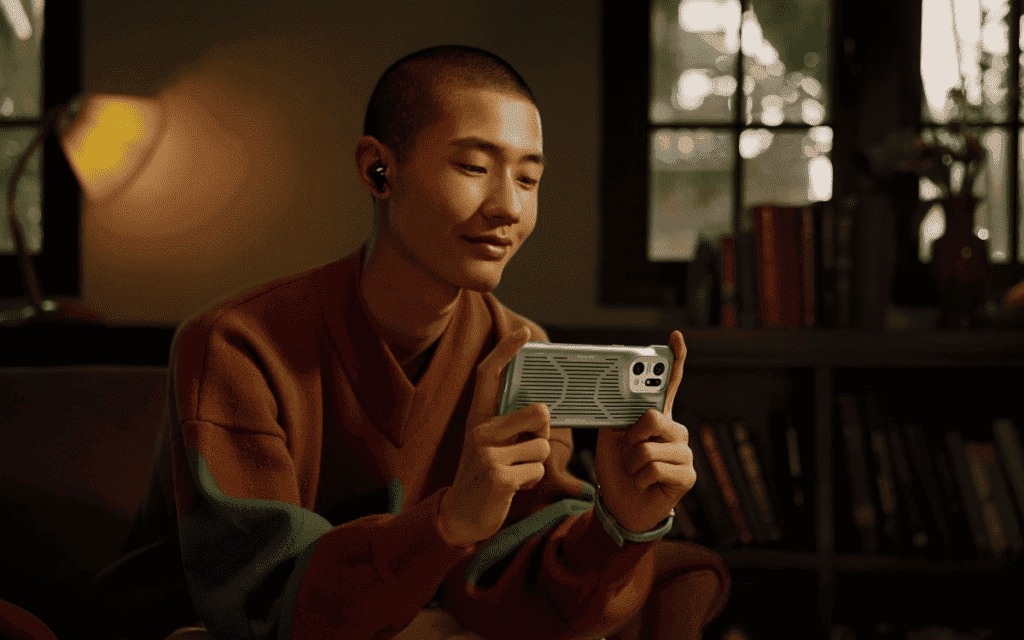 A report by Zeebiz suggests the mobile game industry will no longer have to depend on software simulation for ray tracing effects. To recap, the Oppo Find X5 Pro was one of the first phones to pack the SD 8 Gen 1 in 2022.

Oppo has previously released several smartphones with the Snapdragon 5G mobile chipset. These include devices under the Reno6 series and the Find X3 series.

Next Nokia manufacturer, HMD Global, gets a new CEO