We have been talking about the next-gen OPPO Find X5 series smartphones for a while. Finally, we got here. Today, following the schedule, the brand unleashed the Find X5 line models, namely the OPPO Find X5 and the OPPO Find X5 Pro. The latter has been in the spotlight. So let’s start with this amazing handset.

One of the biggest highlights of the OPPO Find X5 Pro is the self-developed image-specific NPU. The Mariana MariSilicon X uses the DSA new golden architecture concept and 6nm advanced process. It can perform 18 trillion AI calculations per second, which is equivalent to the computing power of the Snapdragon 8-series main chip. In contrast, Apple’s current strongest A15 chip’s AI computing power is only 15.8Tops.

According to the official introduction, it will form the left and right brains of the core computing of mobile phones together with the Snapdragon 8 SoC. Thus, we are dealing with the first machine with two cores. Due to it, the image processing is taken to a level higher. 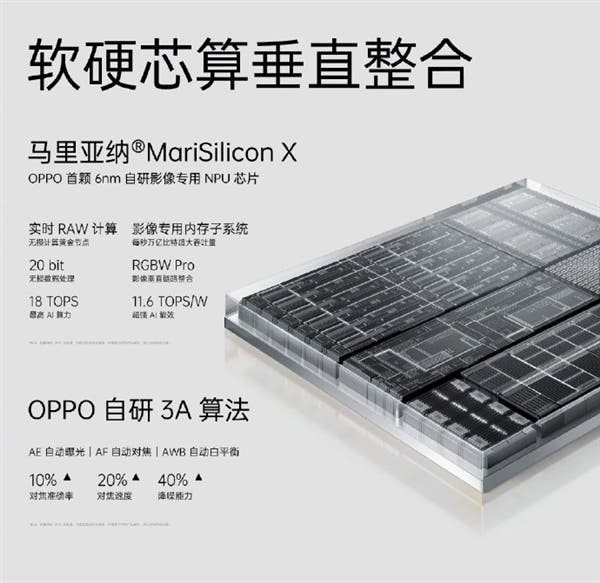 Thanks to the powerful computing power and energy efficiency ratio of the Mariana MariSilicon X, the OPPO Find X5 Pro can record 4K ultra-clear night scene videos. This is the first handset in the industry that is capable of recording videos of this quality. Prior to this, all previous models have been capable of shooting only night-time videos at 1080P resolution. At the same time, it performs pixel-level AI noise reduction processing for each frame. That’s why the video resolution is unprecedented.

Usually, when using third-party software, they capture one frame of the video preview stream when taking pictures. Thanks to the RAW domain calculation, the OPPO Find X5 Pro brings clearer native picture quality. Open the camera on social platforms and other apps, and the image quality will be the same as that of the system camera.

Other than that, the OPPO Find X5 Pro supports a dual-OIS five-axis image stabilization solution. This is also the industry’s first hardware-level dual-OIS solution. 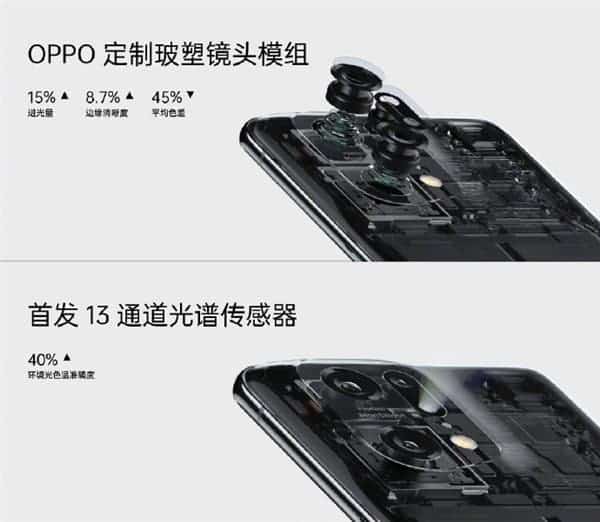 The phone’s wide-angle and ultra-wide-angle sensors as the same flagship IMX766 CMOS. They have a 50MP resolution. We also guess you remember that this camera module has been created jointly with Hasselblad. So you can be sure the imaging has reached the ceiling of the industry.

Anyway, we are dealing with a triple-camera system so there should be another lens as well. For the latter, the company uses a 13-megapixel telephoto lens that supports 5x hybrid optical zoom and 20x digital zoom.

The module supports up to ±3° suspension stabilization and ±0.7° rotation angle stabilization. Thanks to this, the mobile phone can reduce the safety shutter for photos to 0.5 seconds, greatly increasing the amount of light entering while ensuring clear night photos. 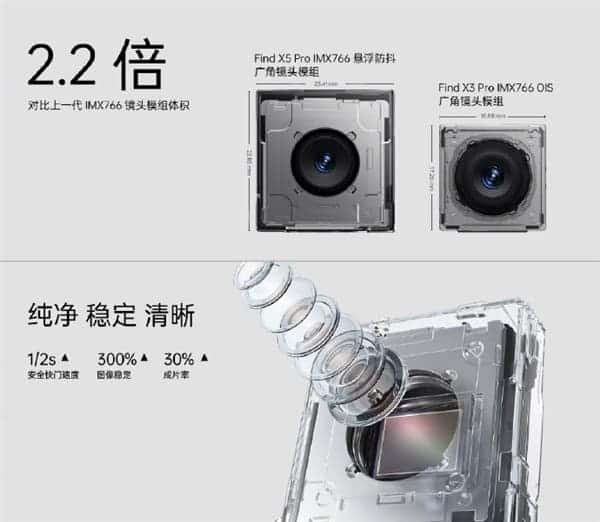 However, there are other selling points the OPPO Find X5 Pro boasts of. Say, it comes with a 6.7-inch new-generation LTPO2.0 2K screen. Plus, the display uses self-developed intelligent dynamic refresh rate technology. The latter can achieve 1-120Hz non-inductive frequency conversion. 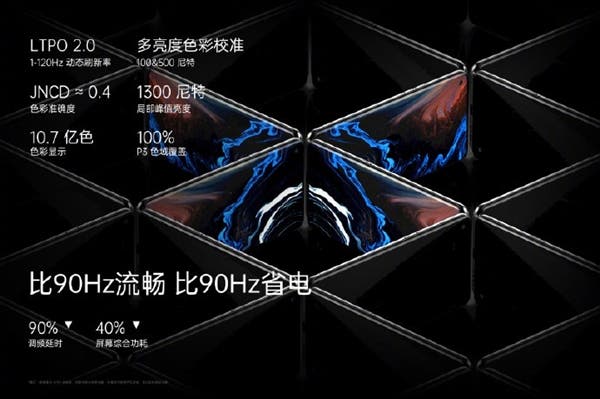 The screen resolution is as high as 3216×1440, while the pixel density is 525 PPI. The display supports native 1 billion colors. The environment adaptive technology 2.0 adjusts the brightness and color temperature. Moreover, due to it, the screen achieves comfortable eye protection. Not accidental, this screen broke 16 records of Display A+.

The ceramic plate has undergone 45 processes and 168 hours of repeated calcination and polishing to achieve a uniform visual effect of light and shadow. It is wear-resistant and scratch-resistant. Plus, this phone is twice as hard as glass in terms of hardness and heat dissipation efficiency.

The plain leather version uses innovative glass fiber as the bottom plate. It also cooperates with custom resin to greatly reduce the thickness of the bottom plate. Compared with Find X3, the overall body is lighter and thinner, reduced from 0.7mm to 0.4mm.

In order to reduce the protrusion of the camera, the Find X5 Pro adopts a subsidence lens and an integrated mirror table design. It controls the difference between the lens and the platform surface within 0.13mm. While achieving a stronger sense of unity, the finger transitions to the camera part have a smoother touch and effectively avoid the accumulation of dirt on the lens.

While ensuring strong performance, Find X5 Pro brings a bucket-level cooling system. The combination of super-sized VC and graphene film and ice-skin cooling protective shell brings heat dissipation from the inside to the outside.

In addition, Find X5 Pro adds multiple temperature sensors inside the fuselage. They accurately calculate the external surface temperature of the mobile phone through an algorithm to match the best temperature control scheme.

Well, we are talking about one of the most powerful smartphones on the globe. So to make it viable, there should be a large capacity battery. In this regard, the OPPO Find X5 Pro features a 5000mAh battery, which supports an 80W super flash charge. Due to the latter, the phone will get a full charge in 35 minutes. It also supports 50W wireless flash charging. When using this solution, the battery will get fully charged in 47 minutes.

As the name implies, this is the phone’s Dimensity variant. It sports the Dimensity 9000. This is the first flagship chip to adopt TSMC’s 4nm process technology and a new generation of Armv9 architecture. It can provide powerful computing performance through the 1+3+4 three-cluster architecture.

The design of the Find X5 Pro Dimensity version is exactly the same as that of the Snapdragon 8 version. The back is also made of an integrated nano-microcrystalline ceramic process. It has an IP68 rating, meaning it is waterproof and dustproof.

The front of the phone carries a top-level 2K punch-hole screen with 1 billion colors. This display also supports a 120Hz dynamic refresh rate. The built-in battery has a 5000mAh capacity and supports 80W wired flash charge and 50w wireless flash charge. Like the Snapdragon version, it runs the ColorOS 12.1 system.

We are not going to talk about the other features as they remain unchanged. But there is a feature you should be concerned about. We guess you want to know the heat dissipation differences between these two. According to the official introduction, the Find X5 Pro Dimensity version at room temperature of 25 ℃can run for 10 minutes at the full-frame when playing “Genshin Impact”. The average frame rate within 30 minutes is about 50, and the temperature can be controlled at 47 ℃.

This is the best result in the industry.