The entire Internet space was flooded with news about those smartphones, the announcement of which we will see in February. It seems that many manufacturers are in a hurry to quickly roll out their new products. Especially flagship solutions. So Oppo has confirmed the rumors that everything is ready to show the world the Oppo Find X5 series.

This morning, the company officially announced the release date for the Oppo Find X5 line. The announcement will take place on February 24 and we will see a smartphone with a ceramic nano-coating, offering. “the perfect combination of traditional craftsmanship and industrial design”. Among other things, the company confirmed the installation of its own image processing chip MariSilicon X. 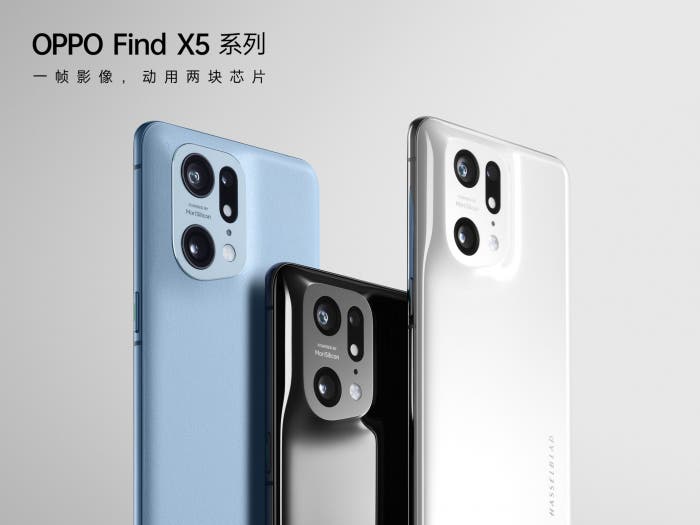 And it was also decided not to try to hide what was previously known – the design of the Oppo Find X5. We see a smartphone in white, black and blue colors with a special floating camera and the Hasselblad logo, which is responsible for the camera’s image processing system, primarily in terms of color correction. 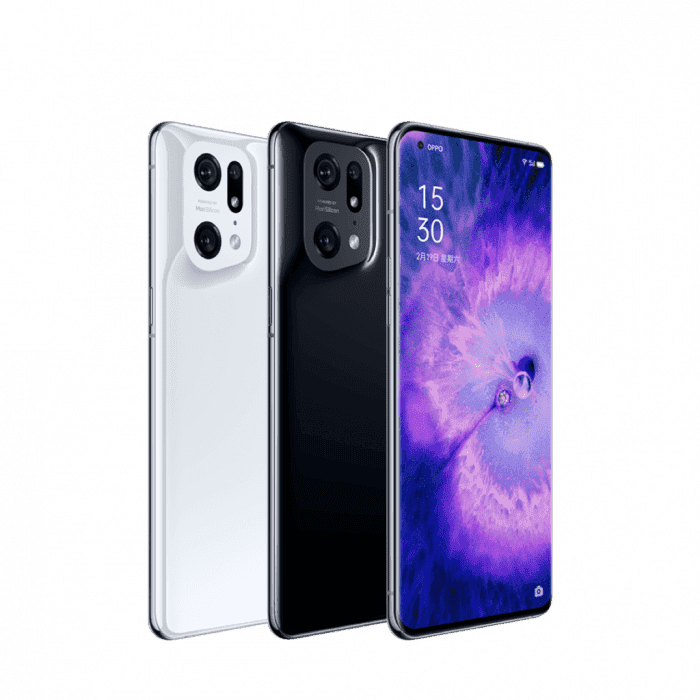 We expect that the standard version of the Find X5 series will be the world’s first smartphone with a Dimensity 9000 processor, and the smartphone will run Snapdragon 8 Gen1. The promo campaign has started and we are sure that before the announcement, Oppo will tell more about the new products. 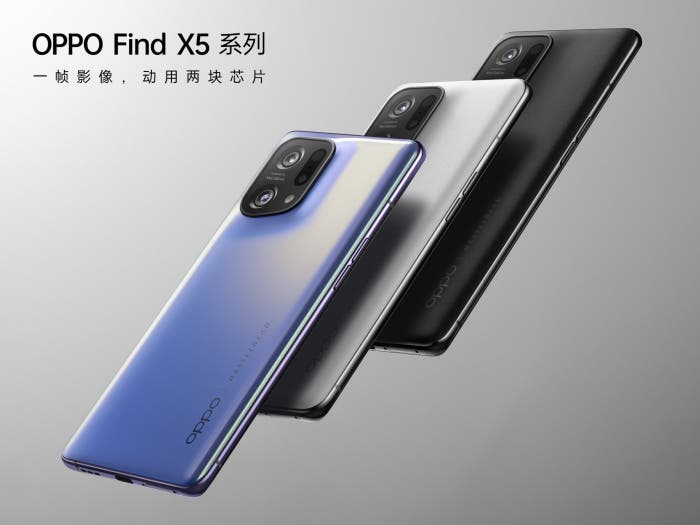 Flagship smartphones Oppo Find X5 and Find X5 Pro; which will be available in China, have model numbers PFEM10 and PFFM10; and their global versions are CPH2307 and CPH2305. Recently, the global version of the Find X5 Pro has appeared on the Geekbench database.

We know that the Oppo Find X5 Pro has a 6.67-inch AMOLED LTPO Quad HD+ display with a refresh rate of 120Hz. The screen will have Gorilla Glass Victus protection. The smartphone will receive a 32-megapixel Sony IMX709 image sensor for taking selfies and video calls. The Find X5 Pro will house a Hasselblad triple camera setup on the back; which will include a 50-megapixel Sony IMX766 main sensor, the same sensor with an ultra wide-angle lens, and a 13-megapixel sensor with a telephoto lens. The device will have a MariSilicon X NPU chip for image optimization.

The phone has fast LPPDR5 RAM and up to 512 GB of UFS 3.1 flash memory. The phone will have a 5,000mAh battery that supports 80W wired charging and 50W wireless charging. The smartphone will comply with the degree of protection IP68.

Next Google search engine homepage will be filled with widgets