About a month ago, WhatsApp began testing the ability to listen to voice messages outside of the chat in which they were received. Today, the messenger has given access to this feature to all users of WhatsApp for iOS.

Another innovation of WhatsApp 22.4.75 was the function of displaying the profile photo of the sender of the message in the notification on the iOS lock screen. This feature has long been available to users of applications such as Twitter and Slack.

So, WhatsApp 22.4.75 is now available in the App Store for all users. It is noted that the features described may not be available immediately, as WhatsApp is rolling them out gradually. 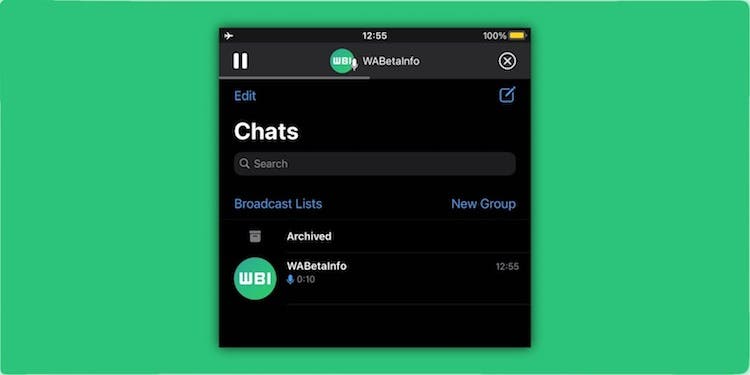 The team behind the popular messaging app WhatsApp has been forced to cancel their recent innovation in the app’s interface; under a hail of criticism from users.

Recently, WhatsApp updated the display of the contact list. However, users did not appreciate the feature and criticized it online. Among the most popular reviews for the update: “This is terrible.”

In just the last few days, WhatsApp users got a new look for their contacts list. The redesign saw the arrival of new “Frequently contacted” and “Recent chat” options; and it was a change that did not go down well. 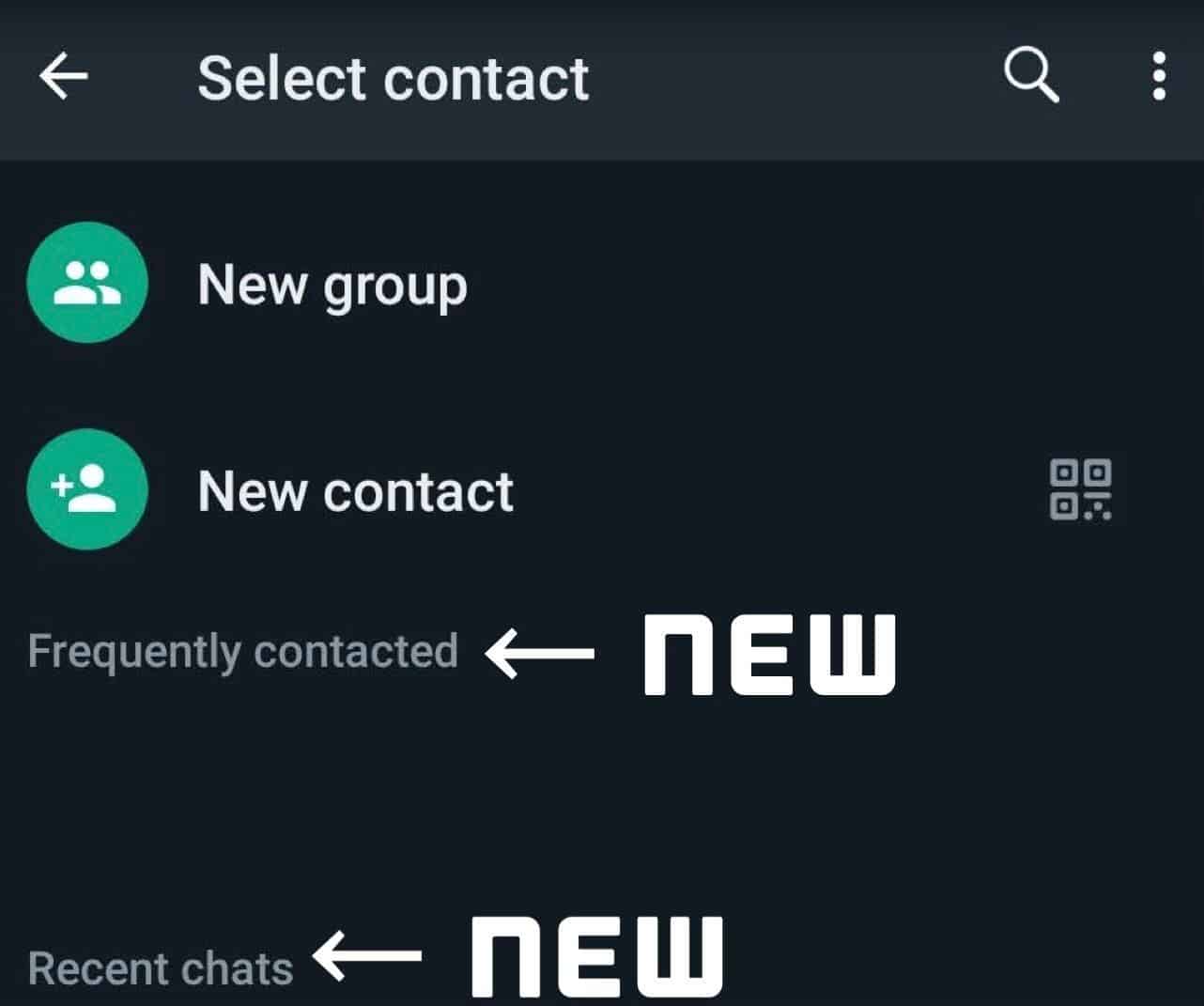 In the new beta version of WhatsApp for Android, the contact list returns to its previous display. It may take some time for this update to receive all affected users.

As it became known, Google is going to introduce restrictions on the backup of WhatsApp conversations when linked to your existing Google Drive account. Also, according to WABetaInfo, they discovered evidence that indicates that as yet unknown restrictions will be placed on Google Drive accounts. This makes sense given Google’s active push for paid cloud storage accounts and the addition of paid features to popular apps like Google Photos that encourage Google One subscriptions.

WhatsApp backups do not currently count towards your Google Drive storage quota or account limit. For those who save huge chats with thousands of multimedia images and videos; this is a great feature, but Google is going to remove this bonus.