A couple of reports have been suggesting the inclusion of a nice feature for WhatsApp. For years, voice messages have been constantly set by avid users of the messenger, but they weren’t able to check these messages before sending them. If something was wrong with the message, they would need to hear it after it was sent to the user or simply cancel the audio. Now, WhatsApp is finally addressing this introducing a new “quality of life” improvement for its messenger. Now, users can check and hear a voice message before sending them to the other person.

The new feature also adds an extra layer of security to voice messages. The new feature dubbed “Voice Messages Preview” works on both group chats and individual text messages on WhatsApp. Using it is quite simple and you can see the steps below:

How to Preview a Voice Message before sending it 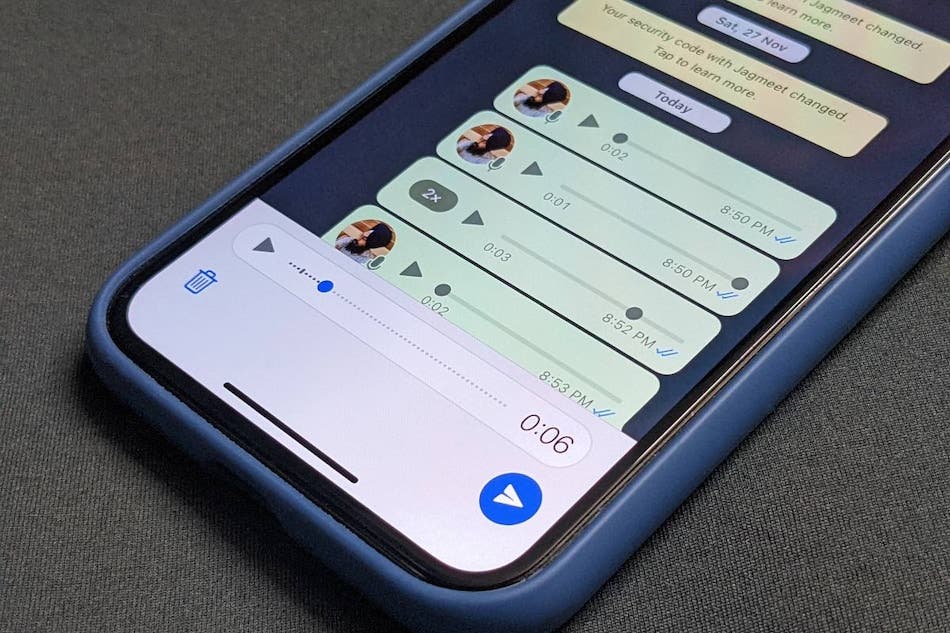 The preview voice message option is available on both Android and iOS platforms at the moment. However, it’s not available on the WhatsApp for Desktop application. Users can still record regular voice messages on the desktop application. We assume that this will be added to the Windows and Mac apps in the future. After all, in recent months, WhatsApp has greatly improved the experience on desktops and removed the restrictions imposing a continuous smartphone connection.

The Voice Message feature was rolled out just one day before Meta’s annual Fuel for India 2021 event. During the event, the company also announced a new pilot program. It will familiarize rural WhatsApp users with the company’s payments platform. It wants to bring 500 million villagers to the digital payments ecosystem. WhatsApp Pay is available in countries like India and Brazil. However, while it is widely available in Brazil, the company is struggling to expand its availability in India.