Xiaomi unveiled its Redmi Note 11 series recently in China as a full 5G lineup. In the last month, however, it completed the series with a 4G variant. This particular variant brought the MediaTek Helio G88 Soc in tow which is a tweaked version of the G85 with support for high-refresh-rate displays. The device also brought a 50 MP camera, a side-mounted fingerprint scanner, and a huge battery. Now, it seems that Xiaomi is also moving to bring this handset to the global markets. We don’t know if the device will be the same as the Chinese version, but a Redmi Note 11 4G variant has gained the required FCC certification.

As per the FCC listing, the global Xiaomi Redmi Note 11 4G carries the model number 2201117SG. The handset runs MIUI 12.5 version straight out of the box, according to the FCC certification. Apart from the model number and software version, FCC does not serve to disclose any additional details about the handset. Considering previous leaks, the global Redmi Note 11 4G model will pack a 6.5-inch LCD IPS screen with a Full HD resolution of 2,400 x 1,080 pixels. The refresh rate may rise up to 90 Hz. Under the hood, the device will bring the Qualcomm Snapdragon 680 which lacks 5G connectivity. 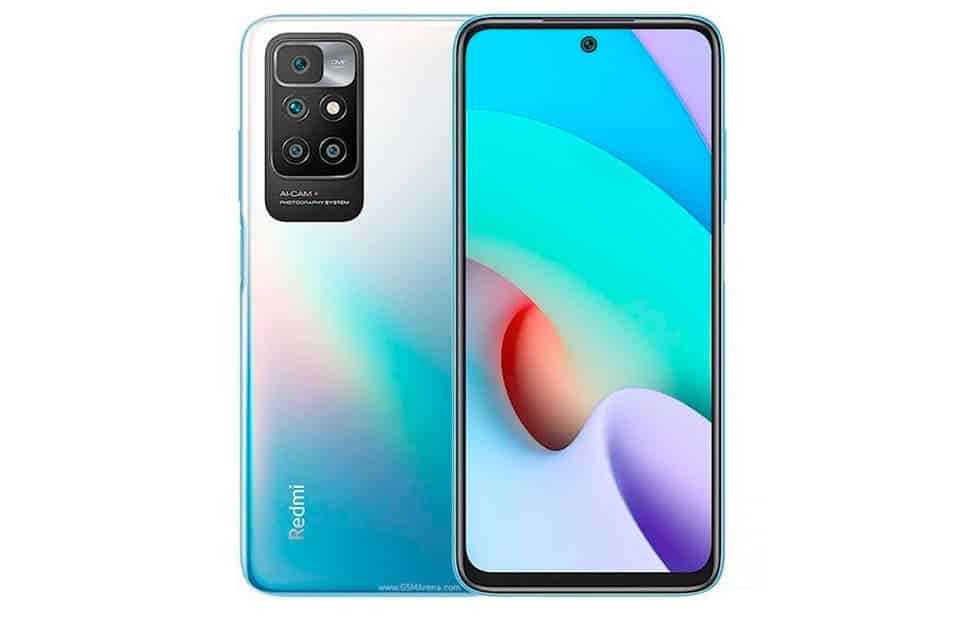 The Redmi Note 11 4G will pack a Triple-camera setup on the back. The main camera is the trending 50 MP snapper. Furthermore, it will bring an 8 MP ultrawide camera and a 2 MP unit for macro shots. On the front side, there is a punch-hole serving as a home for the 8 MP snapper. The Note 11 4G will draw its powers from a 5,000 mAh battery with just 18 W fast-charging. The charging does not impress when we compare it to other Note 11 series smartphones, but this device is just the most budget version of the lineup. It also has a side-mounted fingerprint scanner that doubles as a power button. Just like its siblings, the device has true stereo sounds thanks to speakers placed in the bottom and top parts. Thankfully, the IR Blaster is safe meaning you can use Xiaomi’s Mi Remote to control other devices.