Computational photography has become the basis for the development of smartphones, and due to mobile devices, this direction has flourished. Today, manufacturers compete with each other, who managed to create the coolest camera. ZTE also delegates its contender to the battle of the best camera phones. It will be the Nubia Z40 Pro, which will be announced on February 25th. 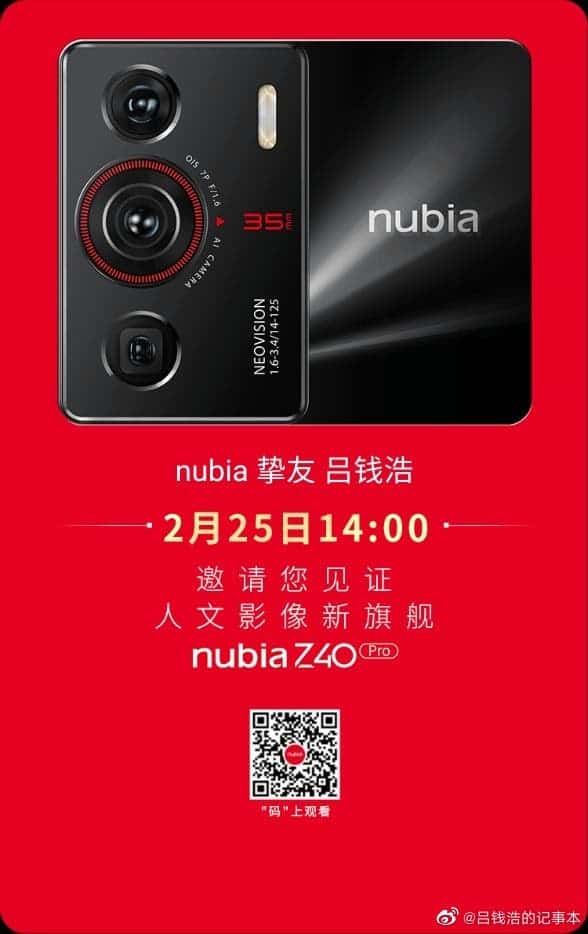 With an emphasis on the camera, the company also releases its teasers. The last of them reveals its design and a number of details. The Nubia Z40 Pro main camera will offer three image sensors, one of which is a periscope. The key module stands out for its size and red edging. And to make it clear to everyone that we have a monster in front of us in creating a photo, the teaser indicated that it received 7 lens optics, an optical image stabilization system and an aperture value of f / 1.6. And there is also a mention that the focal length here is 35 mm. 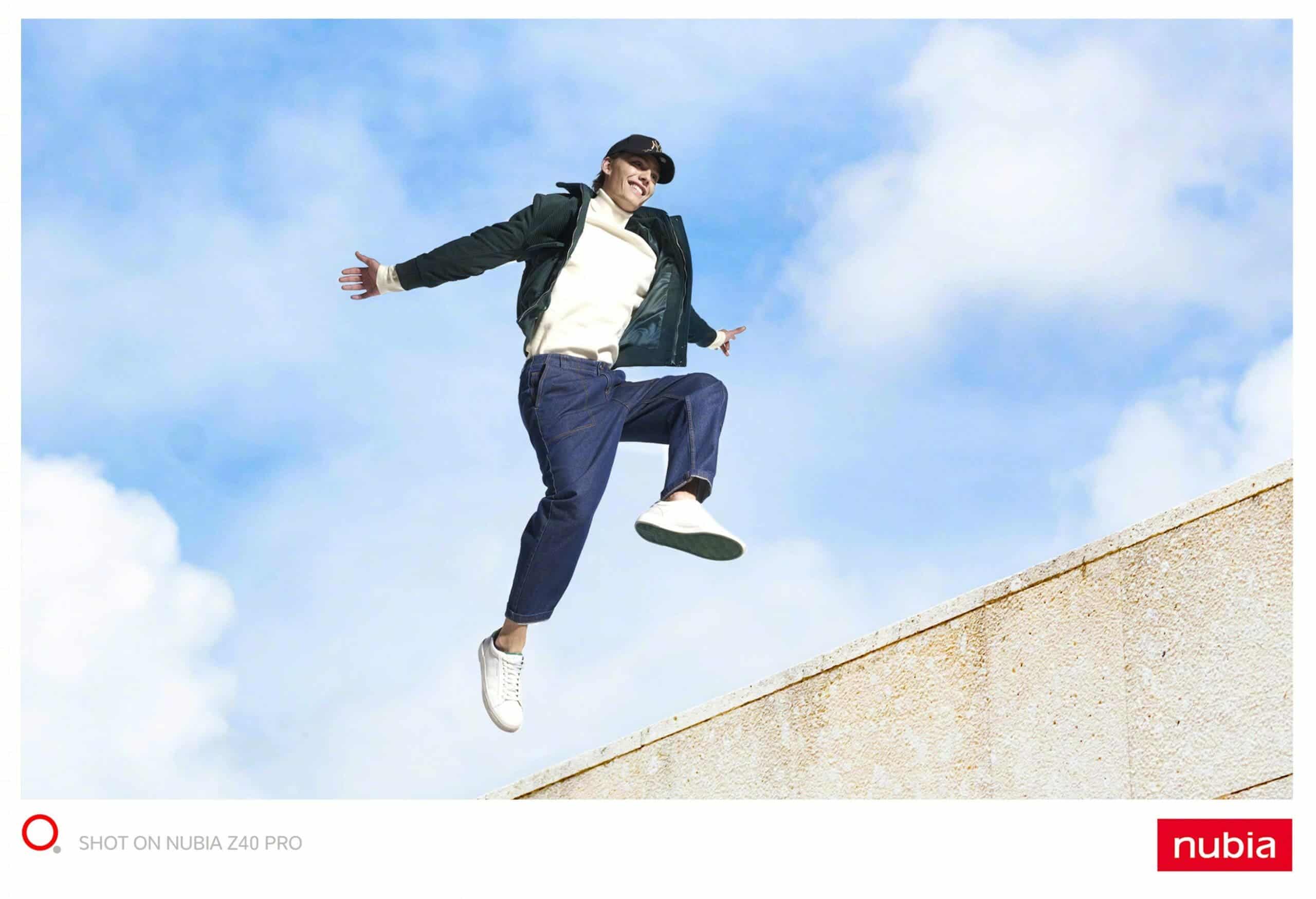 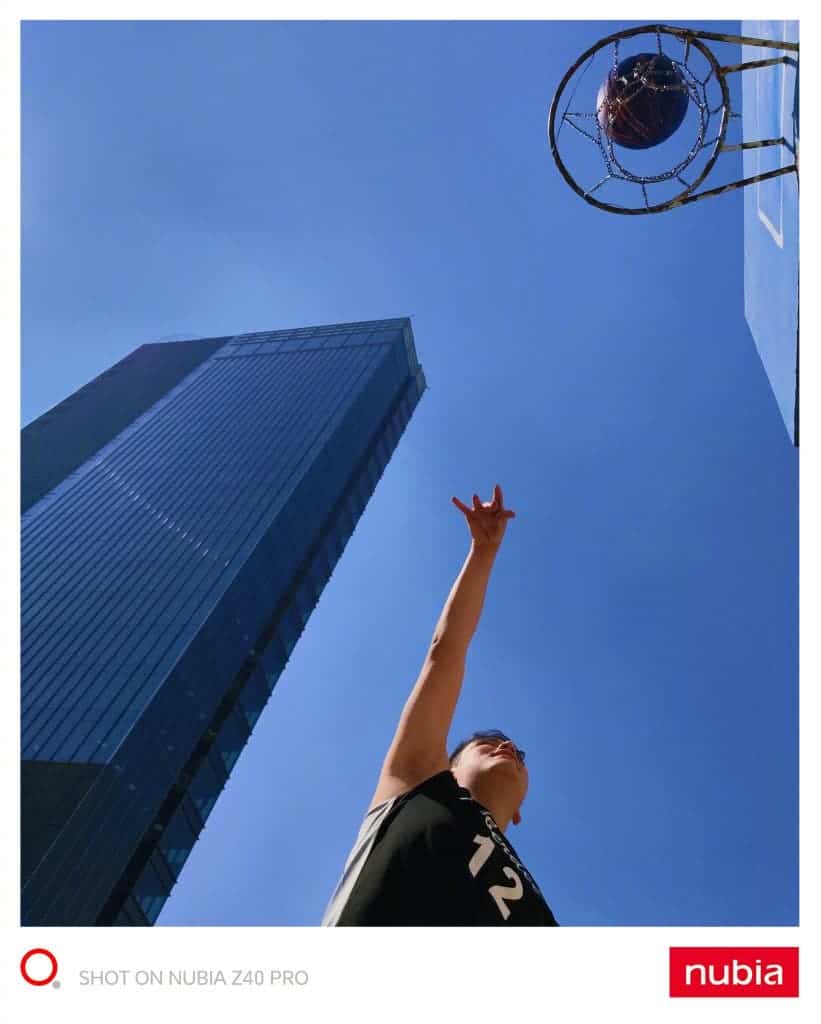 ZTE has recently published a new teaser dedicated to the flagship smartphone Nubia Z40 Pro. The picture shows wireless charging, similar to the one that Apple uses in its smartphones. And the description says that the Z40 Pro will be the first Android flagship to support magnetic wireless charging.

I must say, different manufacturers have experimented with charging like Apple MagSafe. Realme even announced a smartphone with a similar system, but it did not go into mass production. So the Z40 Pro will be the first mainstream flagship smartphone to support wireless magnetic charging. And Nubia Z40 Pro will be the world’s first camera phone with a Sony IMX787 sensor and a lens “like a DSLR camera”. The hardware basis of the device will be Snapdragon 8 Gen 1 SoC, supplemented by 16 GB of RAM in the top version.