A couple of weeks ago, Nubia unveiled the Nubia Z40 Pro was a very interesting flagship smartphone. However, the device was exclusively available in the Chinese market. Now, it seems ZTE, Nubia’s parent company, will rebrand this smartphone to ZTE Axon 40 Pro. The device looks nearly identical to the recently-released Nubia Z40 Pro, except for the obvious branding differences. The phone emerged on TENAA certification with model number A2023H with full specifications and photos. It confirms it’s the same smartphone with the same camera design and even the same dimensions.

The alleged ZTE Axon 40 Pro flaunts a 6.67-inch OLED panel, while the battery comes with a 4,900 mAh capacity, which is the minimal one. Therefore, we expect the ZTE Axon 40 Pro to pack magnetic charging capabilities. After all, the device has a smaller 4,600 mAh cell. Worth noting, that won’t be the first time ZTE rebrands a specific Nubia handset. In fact, the ZTE Axon 30 Ultra was very similar to the Nubia Z30 Pro, except for some differences in size. It’s common for Chinese brands to share smartphone designs. 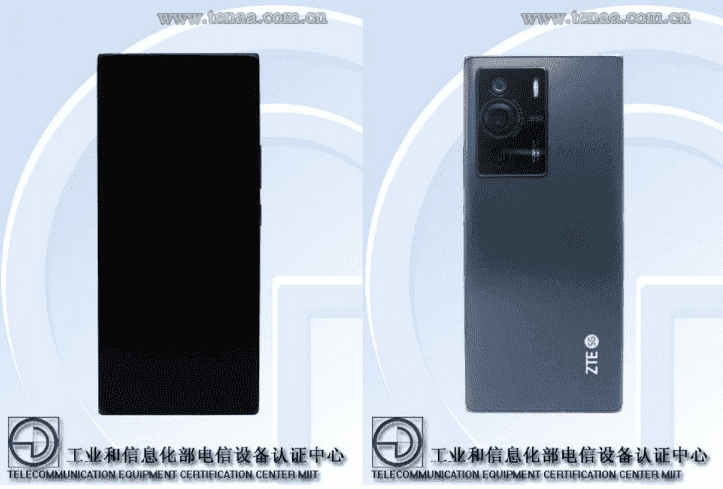 Xiaomi usually does this with its Redmi and POCO smartphones. In the same way, Realme, OnePlus, and Oppo tend to share their designs. For instance, the OnePlus Nord CE 2 Lite seems to be just a rebranded Realme V25. Just like the POCO F4 is touted to come as a rebranded Redmi K50

The Nubia Z40 Pro also comes with an under-display fingerprint scanner and the display has up to 120 Hz refresh rate. The selfie snapper has a 16 MP resolution. The regular variant comes with 80 W fast-charging, however, that one has a 5,000 mAh battery capacity. The variant with a 4,600 mAh battery comes with 66W fast charging and 15W of magnetic wireless charging, it carries the “Gravity Version” moniker.

We expect ZTE to also unveil ZTE Axon 40 and 40 Ultra variants. One of these probably will bring the company’s next iteration of an in-display camera.