Last month, we learned that there will be a number of new models coming with the Dimensity 9000 in the first half of the year. Recently, we are getting more and more news from various tipsters saying that the first handsets with this chip will hit the market even this month. Two other models will appear on the shelves next month. 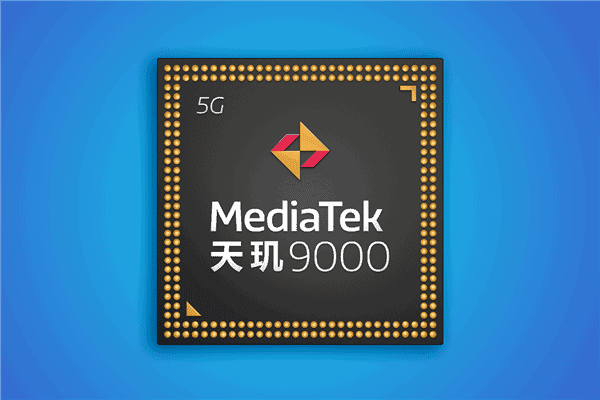 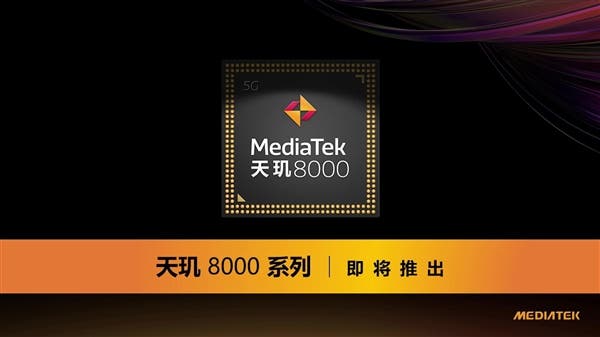 Dimensity 9000 Is Better Than Snapdragon 8 Gen 1

If believing the early benchmark tests, the Dimensity 9000 performs slightly better than the Snapdragon 8 Gen 1. In fact, the key specifications are exactly the same, but it uses a more stable TSMC process. At the same time, the MediaTek chip is 30% cheaper than that of Qualcomm. 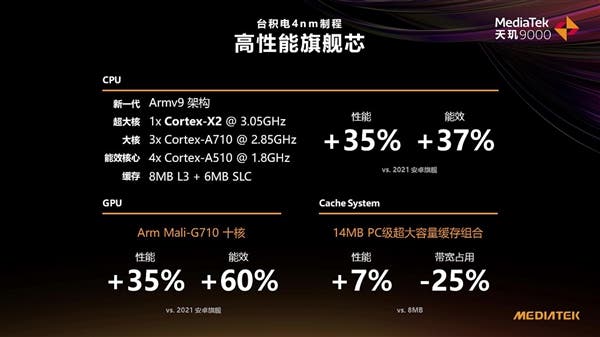 The Redmi K50 is expected to be the first phone featuring this chip. If so, then we know the exact launch date of the Dimensity 9000, it’s February 16. On the other hand, Redmi just announced that it will uncover the Redmi K50 e-sports version. As you know, the latter focuses on gaming performance and it will come with the Snapdragon 8 Gen 1. We mean the company didn’t tweet a word about other Redmi K50 models (one of them will sport the Dimensity 9000 chip).

So the pioneer in this field could be quite another product and not the Redmi K50. Actually, we guess it would be the OPPO Find X5. But we should note that only the vanilla version will use this chip, while the Pro version will be packed with a Snapdragon 8 Gen 1. Thus, for both cases (Redmi and OPPO), the original version will carry the Dimensity chip probably to control the price, while the higher version will be powered by the Snapdragon 8.

Next iPhone 13 orders are massive, Foxconn expands its recruitment plan