Interestingly, this has been teased by MediaTek last month shortly after the Dimensity 9000 reveal. MediaTek is proud of its new chipset and also proud of the partnerships it is building. A few years ago, we would never expect one of the Taiwanese chips’ inside of a flagship from a company that traditionally used Qualcomm SoCs. However, the Taiwanese firm gained a huge terrain last year with its Dimensity lineup. It then decided to fly higher heights with the release of the Dimensity 9000. The SoC has, at least on paper, the exact specs and architecture as the Snapdragon 8 Gen 1 and the Exynos 2200. The big difference between the three SoCs relies on the GPU part.

The new bit comes straight from the reliable tipster Digital Chat Station which proved to be very reliable. He has revealed all the major specifications of the vanilla Oppo Find X5. Besides the chipset, he also brings details for the cameras and the charging standards.

According to the tipster, the Oppo Find X5 will bring two 50 MP cameras on the back alongside a 13 MP camera. We expect a primary 50 MP camera, another sensor for the ultrawide shots, and the third camera probably is a telephoto shooter or even a microscope camera. The Oppo Find X5 Pro has the same exact camera specs, but we expect it to be fancier than its vanilla sibling. 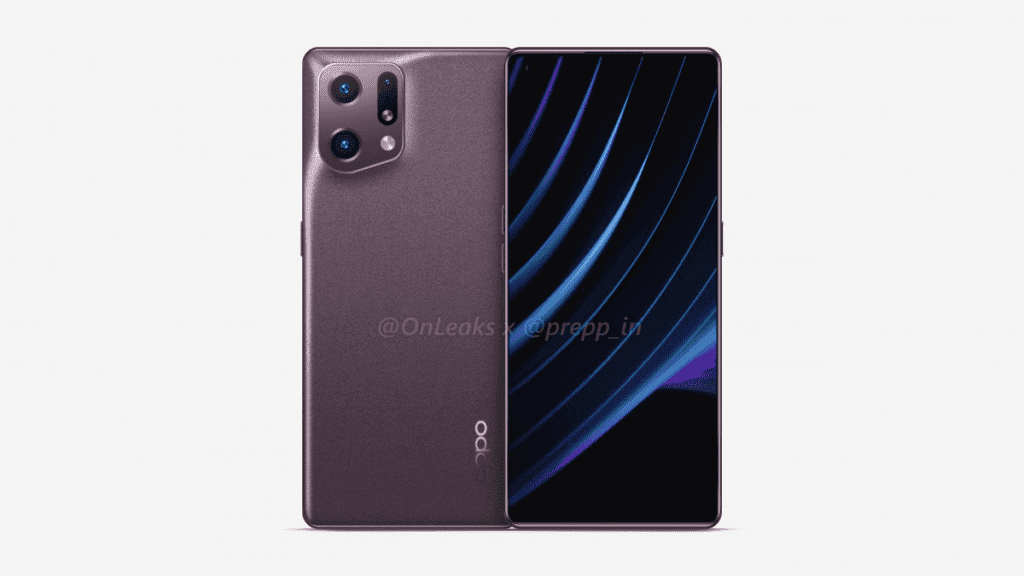 The flagship will also come with a 5,000 mAh battery that charges at the 80 W rate. There is also 50 W wireless support and 10 W wireless charging. The new Find X5 Pro is rumored to include 125 W fast-charging, but this still needs confirmation. We know that Oppo and Realme already have a 125W charging standard in development. However, we’re yet to see any of these brands launching a flagship with it. Let’s see if it will debut with the Find X5 Pro, or a possible Pro+ variant.

As per the rumors, the Find X5 and X5 Pro are coming pretty soon. The new smartphones will come shortly after the Chinese New Year celebration which falls on February 1. Global markets should see these devices towards March. The Lite variant may not be released in China, as it’s rumored to be a rebranded Oppo Reno7.