Samsung will launch the Galaxy S22 series in the next month. That’s what the rumors are pointing to with a speculative February 8 launch date. The company is expected to unveil the Galaxy S22, Galaxy S22+, and Galaxy S22 Ultra. According to new reports, the company may also use this opportunity to unveil its Galaxy Tab S8 series. Since the Exynos 2200 has already been revealed, then we expect the company to use the new event to focus only on new products and not hardware. The new report comes straight from the tipster Max Jambor, who expects the entire flagship tablet lineup to come alongside the Galaxy S22 smartphones.

What product are you most excited for?

Unfortunately, the tipster didn’t confirm the launch date, so we’re still working with the speculative February launch window. If the next Galaxy Unpacked data is correct, then we expect Samsung to start sending invites within the next 10 days. The company may adopt a virtual-only reveal for smartphones given the recent rise in the COVID-19 cases across the world.

All the eyes will be pointed to the new Galaxy S22 series, especially the Galaxy S22 Ultra which is making big changes in design and specs to arrive as a hybrid between Galaxy Note and S series. However, tablets enthusiasts will be also pointed to the event to see what Samsung has in tow for its lineup of flagship Galaxy Tablets.

All three Samsung tablets will come with the Qualcomm Snapdragon 8 Gen 1 SoC. The top-tier Tab S8 Ultra will come with 12 GB of RAM and 512 GB of Internal Storage. All three tablets will come with a dual-camera setup on the back. There will be a 13 MP main camera and a 6 MP ultrawide snapper. For video calls, there is a 16 MP camera right edge of the tablet. The Ultra model will also have a secondary 12 MP front-facing snapper and probably it’s the one with the notch. 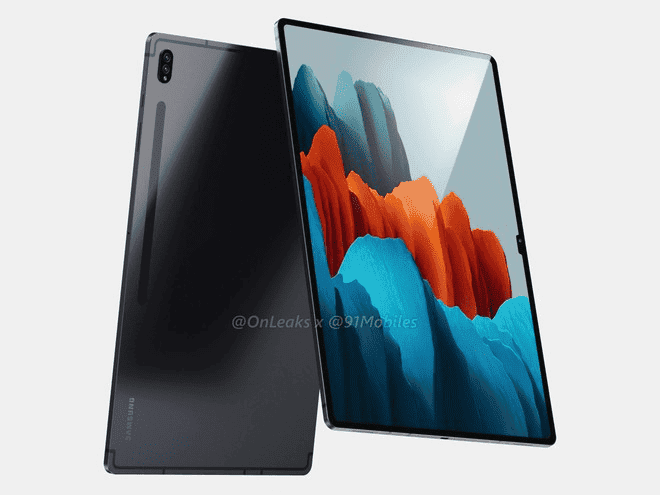 Next Oppo Find X5 will pack the MediaTek Dimensity 9000