Earlier this year, Redmi confirmed that it will be hosting a product launch conference for the K50 series once the Spring Festival ends. Now, before these phones hit the store shelves, they have been spotted on a Chinese certification website. As expected, the listing sheds more light on the three handsets’ key specifications. Let’s check out what the upcoming lineup has to offer in terms of specifications.

In a new Weibo post, noted tipster Digital Chat Station revealed that the Redmi K50 with model number 22021211RC has been certified in China. The phone will reportedly pack the Snapdragon 870 chipset under the hood. Last month, the vanilla Redmi K50 arrived on the Geekbench benchmarking website running Android 12 OS and with 12GB RAM. Likewise, the Redmi K50 Pro model carries model number 22041211AC. The phone is currently in the work, according to some reports. Furthermore, it will come with Dimensity 8000 SoC. 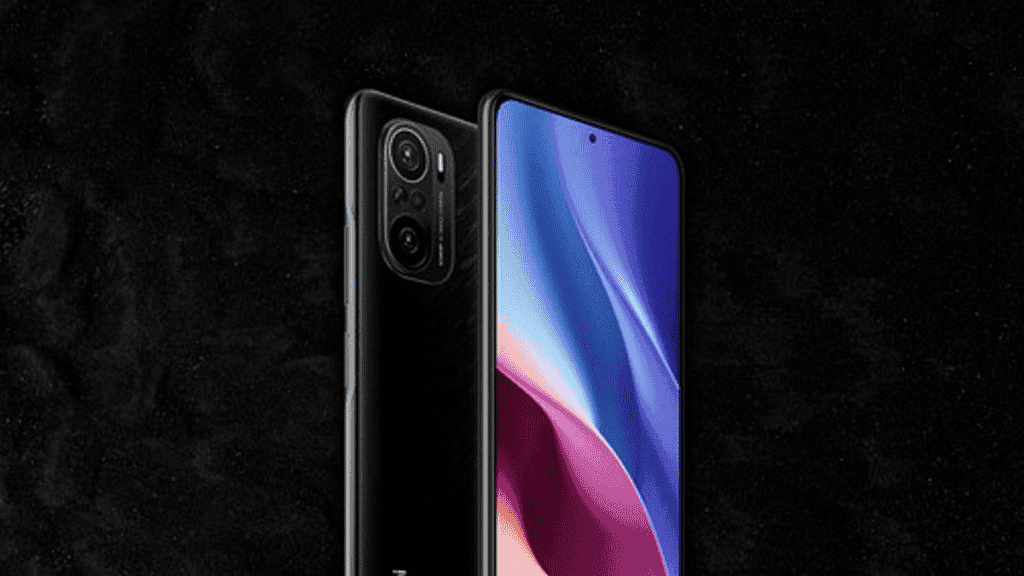 The highest-end K50 series model, the Redmi K50 Pro+ is likely to feature the Dimensity 9000 processor. Aside from that, past leaks suggest that all three phones will sport the same 6.67-inch AMOLED display. Moreover, this display will be offering a 120Hz refresh rate. A robust 4,700mAh battery with 120W fast charging support will be powering up the entire system. For optics, a Redmi K50 series phone will house a 64MP camera. However, another variant is likely to feature a 108MP primary camera.

Taking to his Weibo account, Redmi GM Lu Weibing recently confirmed that one of the upcoming Redmi K50 series smartphones will feature the Snapdragon 8 Gen 1 SoC. Aside from that, the top executive noted that the Snapdragon 8 Gen 1 SoC-powered phone will launch ahead of the flagship phone that packs the Dimensity 9000. Moreover, the GM confirmed that the Dimensity 9000 powered phone will launch later this year. Regrettably, Redmi is still mum on the exact launch date of the K50 series. However, more pieces of information about the series’ launch and specs are likely to surface on the web in the coming days.