According to Tecno Mobile, the much-awaited Pova 5G smartphone will launch in India next week. Furthermore, the company has confirmed that the handset will be available in the country via Amazon India. For those who are unaware, the POVA 5G is Tecno Mobile’s maiden 5G-enabled smartphone. The phone was launched in select regions following its official unveiling back in December 2021. Moreover, the phone boasts an array of sufficiently good features and specs.

Upfront, the Tecno Pova 5G sports a mammoth 6.9-inch IPS LCD display that offers a Full HD+ (1080 x 2460 pixels) resolution. Moreover, the screen has a centrally aligned punch-hole cutout for the front shooter. It also offers a pixel density of 480 PPI, coupled with a high refresh rate of 120Hz. Under the hood, the phone packs a powerful octa-core 6nm Dimensity 900 processor, as well as 8GB of LPDDR5 RAM. Furthermore, the phone ships with 128GB of UFS 3.1 onboard storage. 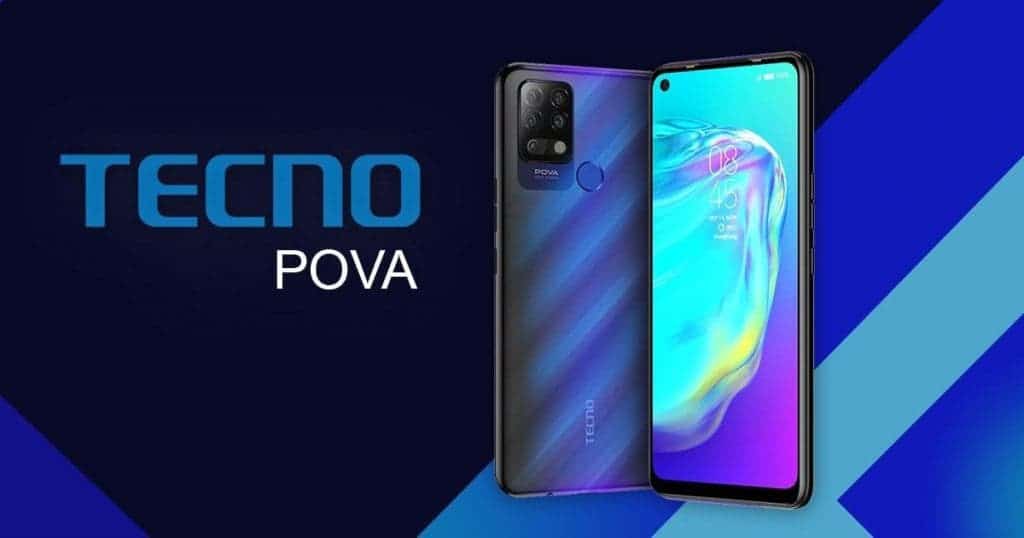 Also, the Pova 5G offers 3GB virtual RAM for seamless multitasking. The handset boots Android 11 out of the box with a layer of HiOS on top. In the photography department, the Pova 5G houses three rear-mounted cameras at the back. These include a 50MP main camera, a 2MP camera, and an AI lens. Moreover, the punch-hole cutout on the display houses a 12MP shooter for capturing selfies and video calling. A robust 6,000mAh battery with 18W fast charging support will be powering up the entire system.

Aside from that, the fingerprint scanner is available on the side edge. It also serves as the power button. The phone’s dimensions are 172.82 x 78.24 x 9.07mm.

The Tecno Pova 5G could be priced between INR 18,000 – INR 20,000 in India, according to a report by NewsBytes. Furthermore, the 5G-ready phone will be up for grabs via Amazon India after launching in the country next week. The company will be announcing the exact price and availability details at launch.