Aside from that, noted tipster Mukul Sharma recently confirmed that the Chinese mobile phone manufacturer is prepping to launch the Tecno Pova 5G in India in the coming days. Also, the company has already brought its Spark 8 Pro smartphone into the Indian market. Now, Transsion India CEO, Arijeet Talapatra has confirmed the Tecno Pova 5G India launch timeline in an interview with GizNext. According to Talapatra, the handset is set to go official either in the 3rd or 4th week of January 2022. 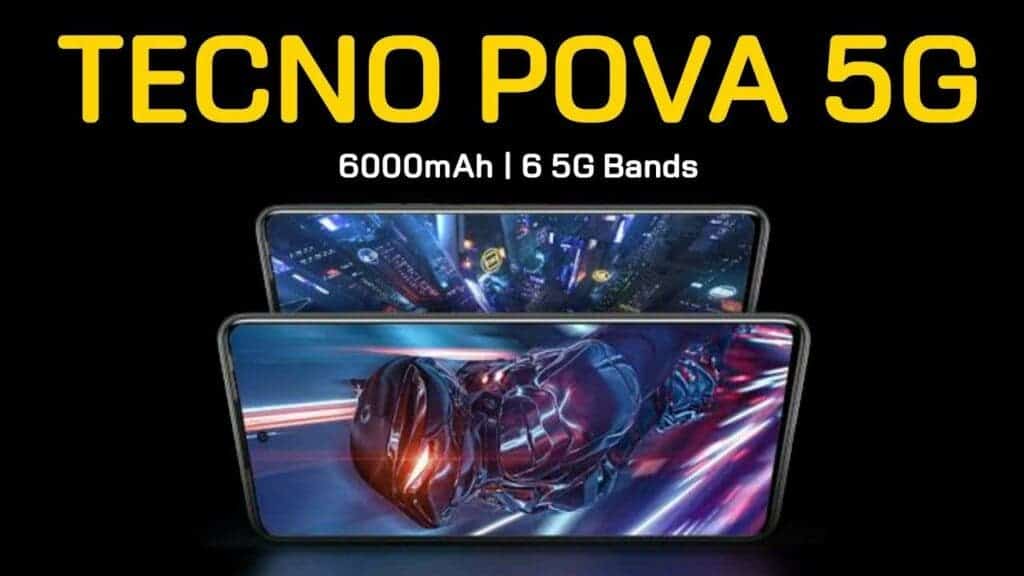 Furthermore, the top executive revealed that the Tecno Pova 5G will retail in the country between INR 18,000 to INR 20,000. Also, the company is gearing up for making its foray into the smartphone accessories segment. Talapatra revealed that Tecno is currently working on new speakers, TWS, and even a smartwatch that will launch sometime in 2022. Moreover, he went on to confirm that the Tecno smartwatch will hit the store shelves in Q2 2022, carrying a price tag of under INR 5,000. The Tecno speakers, on the other hand, will launch in January.

The Tecno Pova 5G smartphone sports a 6.9-inch IPS LCD panel that delivers a Full HD+ resolution, and a refresh rate of 120Hz. Aside from that, the screen has a punch hole notch to house the selfie camera. Under the hood, the Pova 5G packs a powerful octa-core MediaTek Dimensity 900 processor along with a competent Mali G68 GPU. The phone will ship with 8GB of LPDDR5 RAM and offer 128GB of UFS 3.1 storage. Moreover, it runs Android 11 OS based on the HiOS skin. 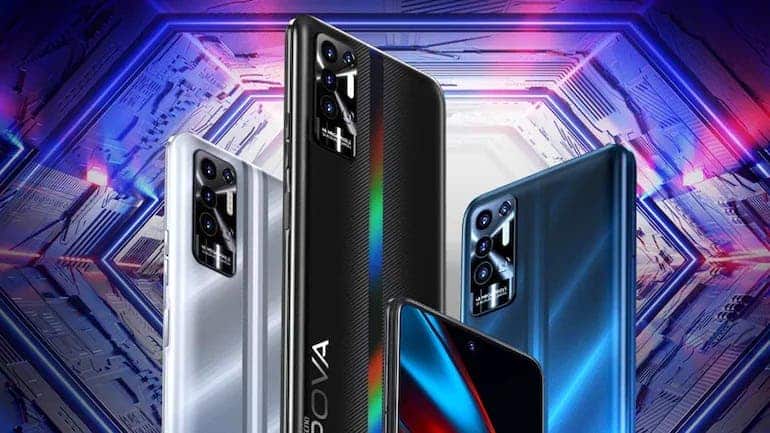 In the photography department, the Tecno Pova 5G houses three cameras at the back including a 50MP camera, a 2MP camera, and an AI lens. Upfront, it has a 12MP selfie camera with dual flash. Furthermore, the phone uses a 6,000mAh battery for powering up the entire system. This robust cell supports 18W fast charging. The phone features a 3.5mm audio jack and has a fingerprint scanner on its side edge. The phone’s dimensions are 172.82 x 78.24 x 9.07mm.