From the poster, we can see that the Lenovo Legion Y7000P and Y9000P 2022 gaming notebooks will come with a large 80Wh battery. Moreover, the original adapter supports the LEGION Super-Fast Charge Pro charging solution. The latter is capable of charging about 80% in 30 minutes. 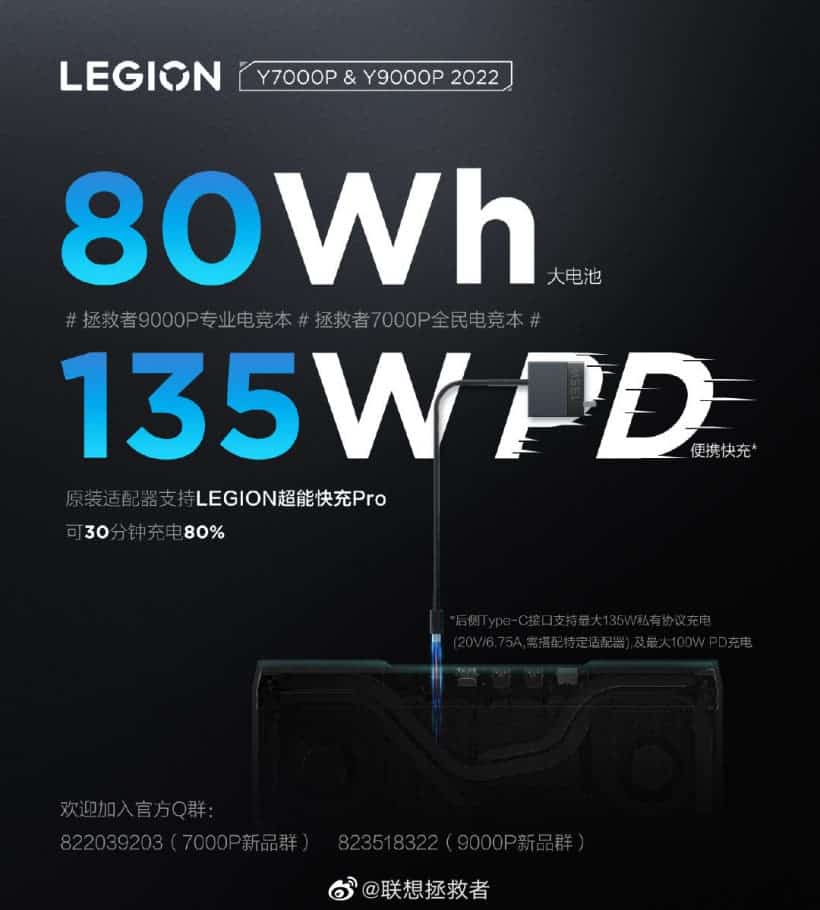 There is also a small print in the lower right corner. It says that the rear Type-C interface supports a private charging protocol of up to 135W, while the PD charging supports up to 100W.

The 135W private agreement here should be the C135W GaN adapter, which was promoted some time ago. That time we learned that the charger is small in size and can be held with one hand. It also uses a pure black appearance with LEGION printed on it. 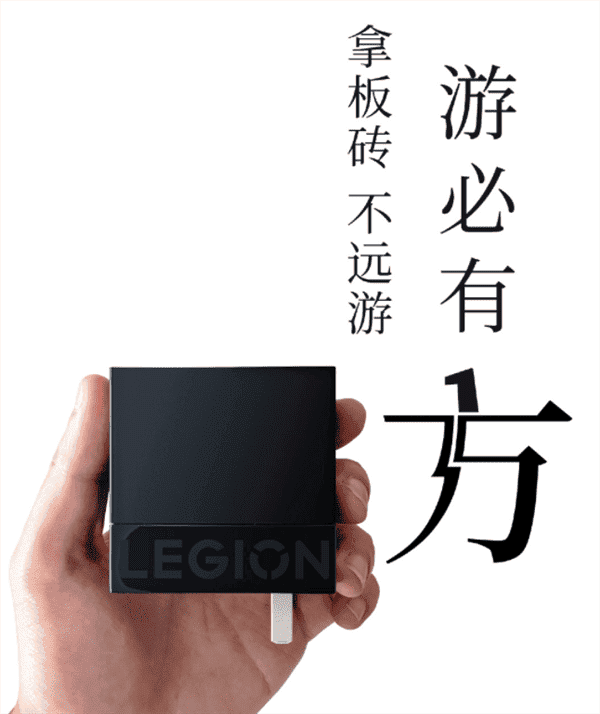 As for the gaming notebooks themselves, the upcoming Legion Y9000P 2022 will use a new 12th-generation of Intel Core processor. Apart from these two features, it will also come with the latest Frost Blade Cooling 4.0 Pro cooling system. Due to such a combination, the CPU+GPU power consumption will exceed 185W.

The lower-level Legion Y7000P 2022 series, even the low-profile RTX 3050 Ti version, can reach a double-bake performance release of 140W.

At present, Lenovo has not announced the release time of the new Legion gaming notebooks. But these laptops were first shown at CES. At this conference, we saw that both the Legion Y7000P and the Legion Y9000P gaming notebooks will sport Intel 12th-generation Core and AMD Ryzen 6000 processors, and graphics cards of the RTX 30 series. Anyway, they should hit the market soon, but only the Inter version. As for the Ryzen version, we have to wait a bit more.

Lastly, though the high-end version is in the spotlight, we shouldn’t underestimate the Lenovo Legion Y7000P 2022. According to the recent news, the latter will have the main heat pipe thickened from 8mm to 10mm. If you are unaware of heat dissipation principles, the thicker heat pipe brings stronger thermal conductivity. Apart from this, the fan blade has been reduced from 0.25mm to 0.15mm. In effect, the lighter and smaller fan blade will provide a faster speed and lower fan noise. 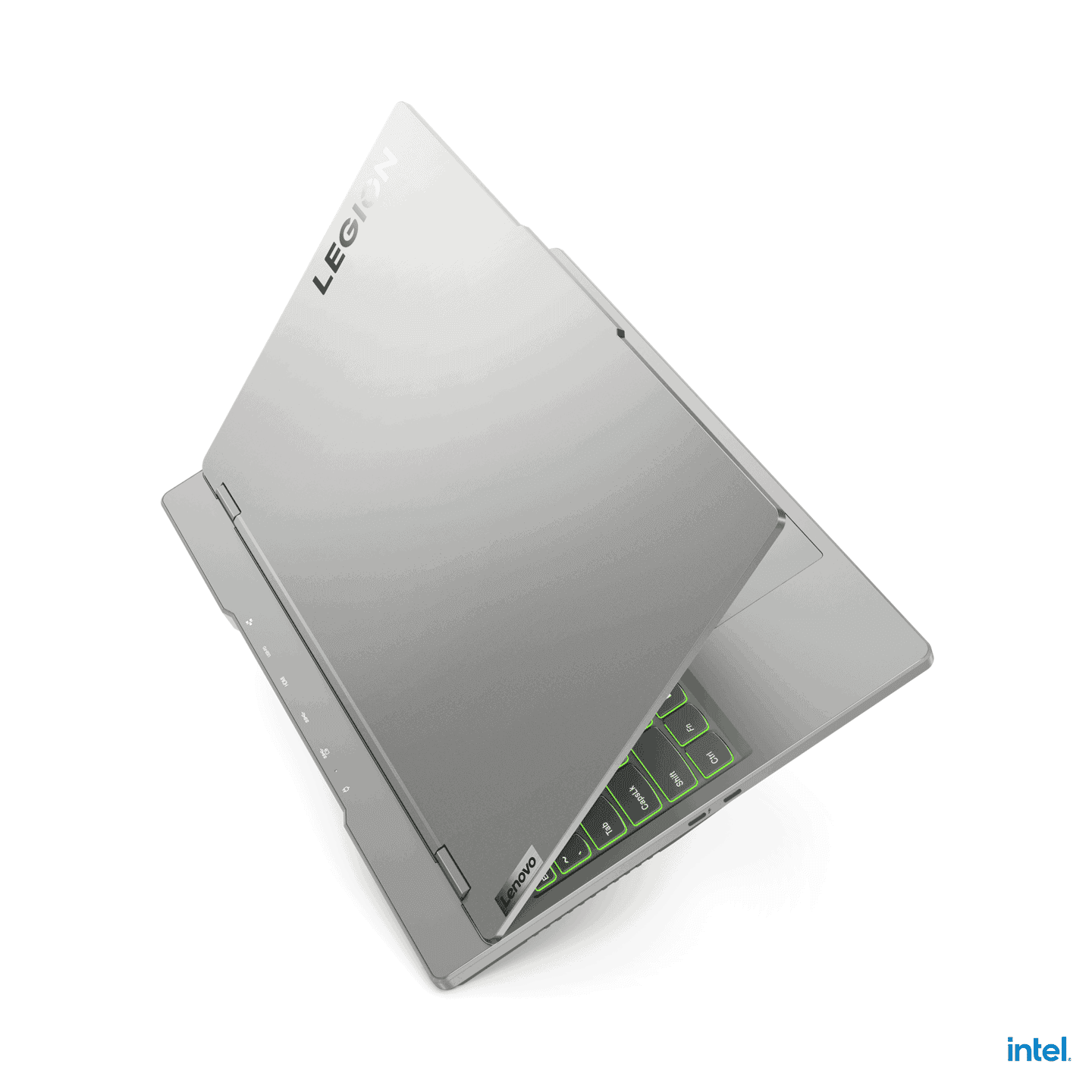 Thanks to an improved heat dissipation system, the forthcoming Legion Y7000P will be 11.7% thinner than the previous generation. Its thinnest part will be only 19.9mm.