In the near future, the top smartphone vendors will launch flagship phones one after another. OPPO, as one of them, won’t lay behind and will release the Find X5 series of smartphones. The lineup will include three models. Moreover, the whole series will be based on both the Dimensity 9000 and the Snapdragon 8 Gen 1 chips. Well, this is what we basically know about these handsets. But today, a Weibo blogger revealed more information about these models.

When the MediaTek Dimensity 9000 5G mobile platform was released, OPPO announced that the next-generation Find X flagship series will debut the Dimensity 9000. 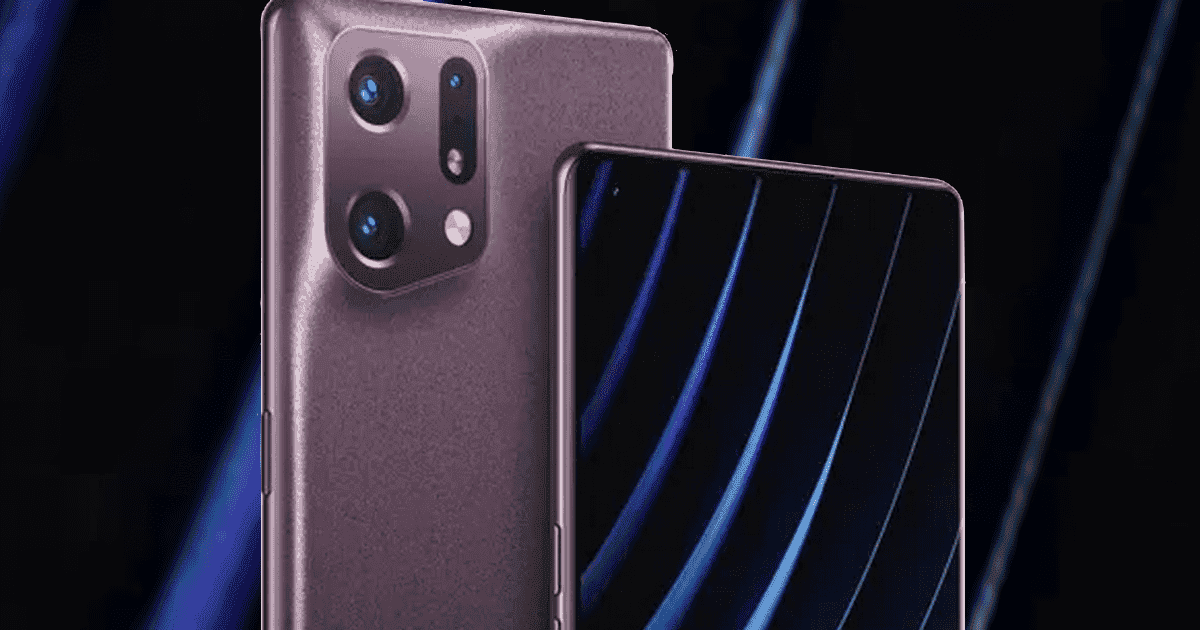 In addition, the Snapdragon 8 Gen1 version of the OPPO Find X5 series is determined to have a self-developed NPU chip. But we can’t say the same for the Dimensity 9000 version.

At the moment, the manufacturer hasn’t disclosed when the OPPO Find X5 line handsets will go on sale. But when looking at the other vendors’ launch dates, there is every reason think OPPO won’t be late.

The MariSilicon X NPU is manufactured in the 6 nm process. It has a goal to enhance the quality of photos and videos and also expand the range of features inside Oppo smartphones’ cameras.

The Oppo MariSilicon X comes with an independent Image Signal Processor (ISP). This simply means that Oppo won’t rely on the ISP found inside the Snapdragon 8 Gen 1 processor. It offers support for a 20-bit, 120db dynamic range in images, real-time RAW processing in 4K videos. This AI-based unit can apply different algorithms for noise reduction, better color reproduction, HDR, improved detail, dynamic range, etc. The ISP can also be used with the company’s upcoming RGBW sensor to separate the white channels from the RGB.

The NPU is capable of boosting AI-related tasks due to its increased power. It can do 18 trillion operations per second (TOPS). Moreover, the dedicated memory system will help it to cope with such tasks. Normally, an NPU relies on the system memory but that slows down the processing time and wastes energy in the process. However, currently, everything is being more power-efficient, and of course, OPPO knows this. The company’s solution offers a dedicated memory capable of 8.4 GB/s data transfers.