The OPPO Reno8 is going to be a mid-to-high-end smartphone. It will hit the stores in the near future. But before this, we have already got the full specs list of the handset. It comes our way from a well-known Weibo tipster. So the accuracy of the information is quite high.

Further reading: Oppo Reno 8 Is A Cheap Copy Of The OnePlus 10 Pro

The OPPO Reno8 will come with a Dimensity 8100-Max chip. As the name implies, it is going to be the improved version of the original chip. Moreover, the Snapdragon 7 Gen 1 version of the series came with the self-developed NPU chip MariSilicon X. And there is every reason to think that the Dimensity version will use it as well. 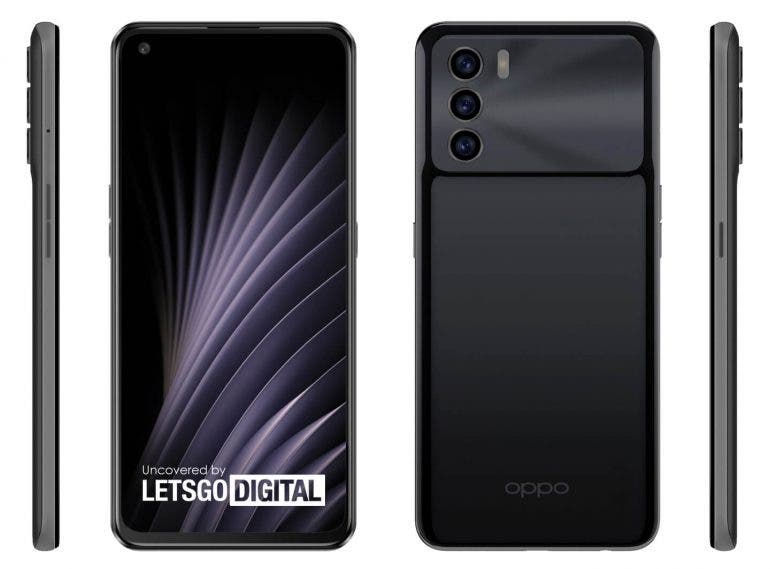 As for the Dimensity 8100-Max variant, the blogger shared some information about it. For instance, it should sport a 6.7-inch FHD+ OLED flexible straight screen supporting a 120Hz refresh rate. The screen is supplied by BOE. It adopts a single punch-hole design. As said, the phone will feature an NPU chip namely MariSilicon X. The front camera will use the SONY IMX709 CMOS with a 32MP resolution. The rear camera will have three sensors. One of them will be the IMX766 CMOS with a 50MP resolution. There will also be a built-in 4500mAh battery supporting an 80W flash charging.

Prior to this, we learned about the phone’s Snapdragon 7 Gen 1 version. We knew that it will come with an LPDDR 5 memory and UFS3.1 flash storage. The screen is 6.62 inches, and comes with a resolution of 2400*1080p, uses an OLED material, and supports a refresh rate of 120Hz. In terms of imaging, the OPPO Reno8 will have a 32MP selfie shooter, while the rear camera will include a 50MP IMX766 sensor, an 8MP lens, and a 2MP sensor. The built-in 4500mAh battery supports 80W fast charge.

Read Also:  Snapdragon 7 Gen 1 turns out to be a weak chip according to benchmarks 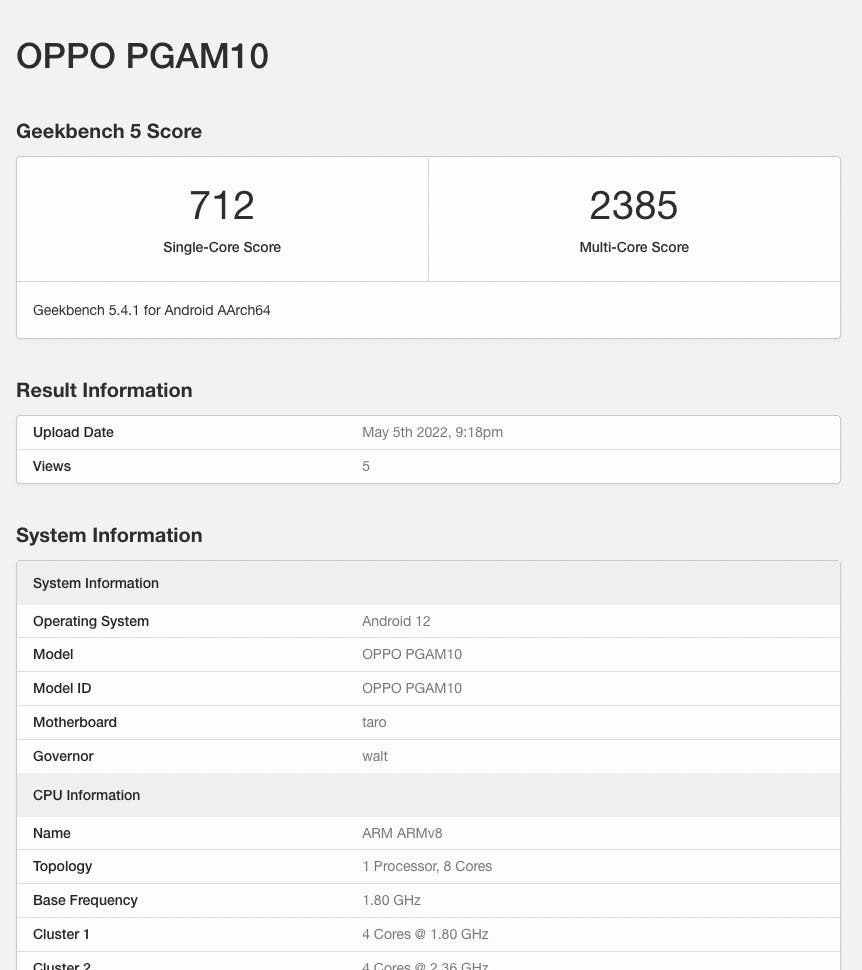 By the way, the Snapdragon 7 Gen 1 has appeared on the Geekbench benchmark website. From the screenshot, we can see that the handset runs the Android 12 system, sports 8GB of memory, and scored 712 points in the single-core test and 2,385 points in the multi-core test.

Next The most valuable company: Apple has been overtaken by Saudi Aramco