Huawei has lifted the veil on EMUI 10, the Android 10 based overlay a few months ago. The update has a lot of new features, including the dark mode, new icons and a new interface, alongside with more efficient Turbo GPU. The update has started to reach some devices of the company, and in this article, we will review the visual changes of the new version compared to the EMUI 9.1.

For starters, Huawei has promised to roll out the EMUI 10 update on many smartphones in its catalog. Unsurprisingly, the manufacturer seeks to reassure the users of EMUI, despite the restrictions of the Trump government, the firm is still able to offer regular Android updates. With EMUI 10, the brand hopes to reach the threshold of 150 million users.

“This is not a simple update since EMUI 9.1,” says Wang Chenglu, president of Huawei Software Engineering. The manager puts forward many aesthetic changes for the interface, alongside with better integration of artificial intelligence and a more fluid overall operation. In the process, Huawei also adds new icons to its overhead and new customization options for the Always-On display. 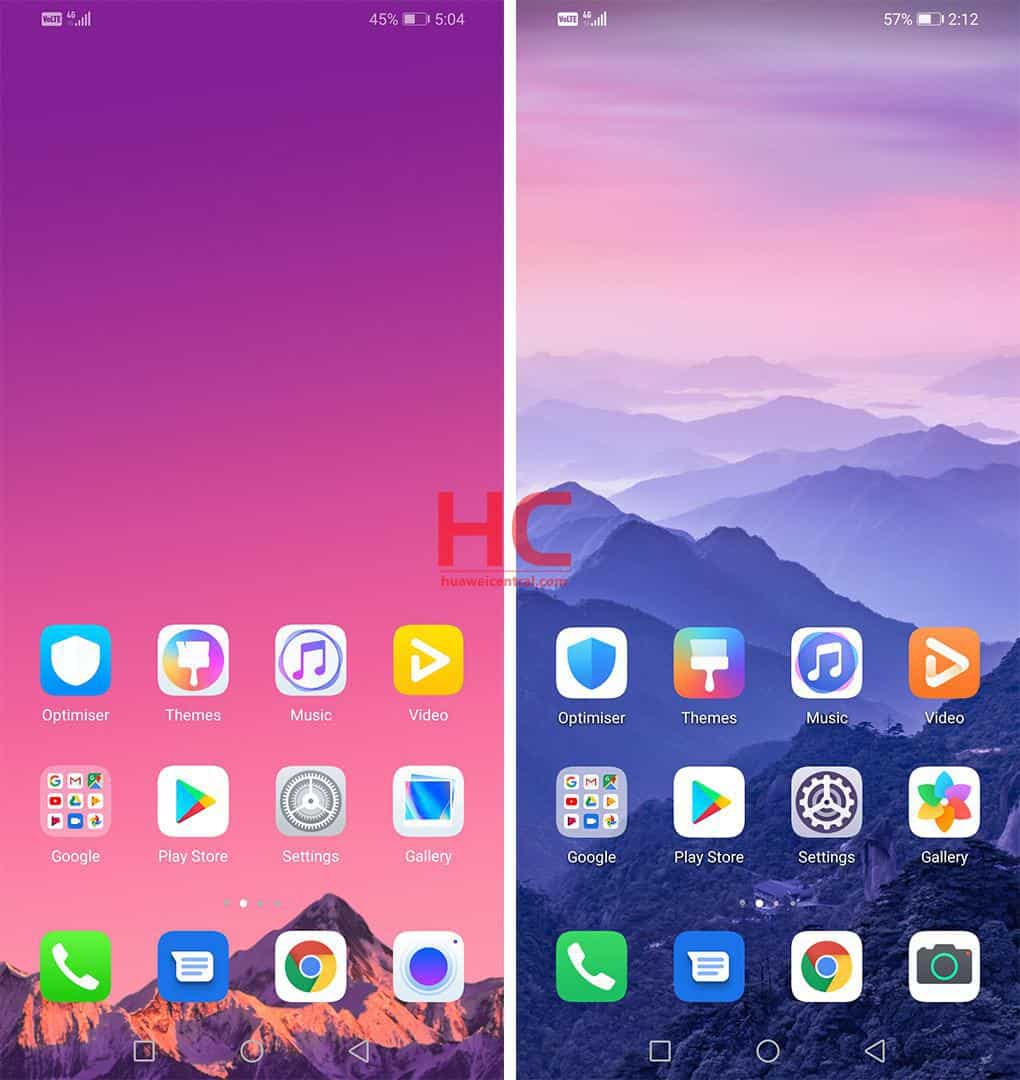 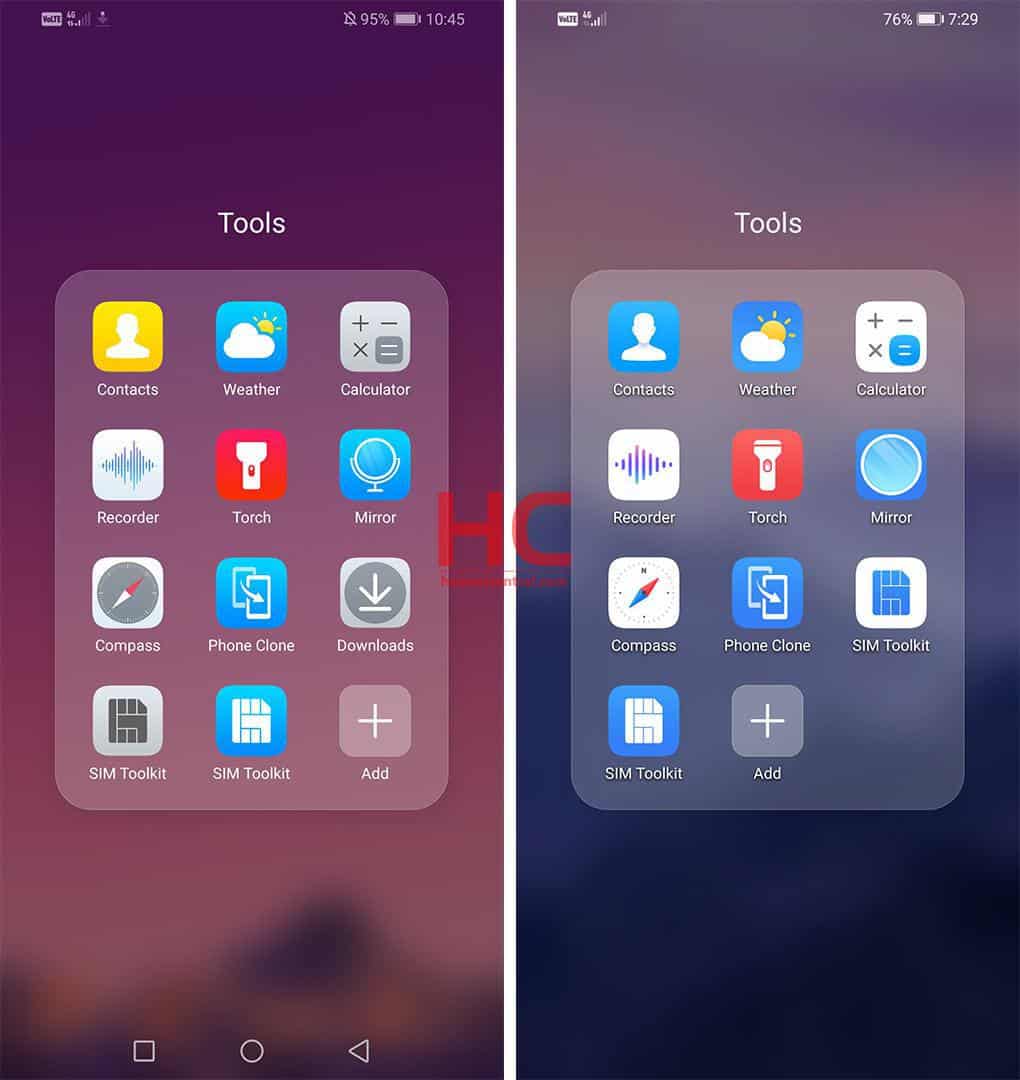 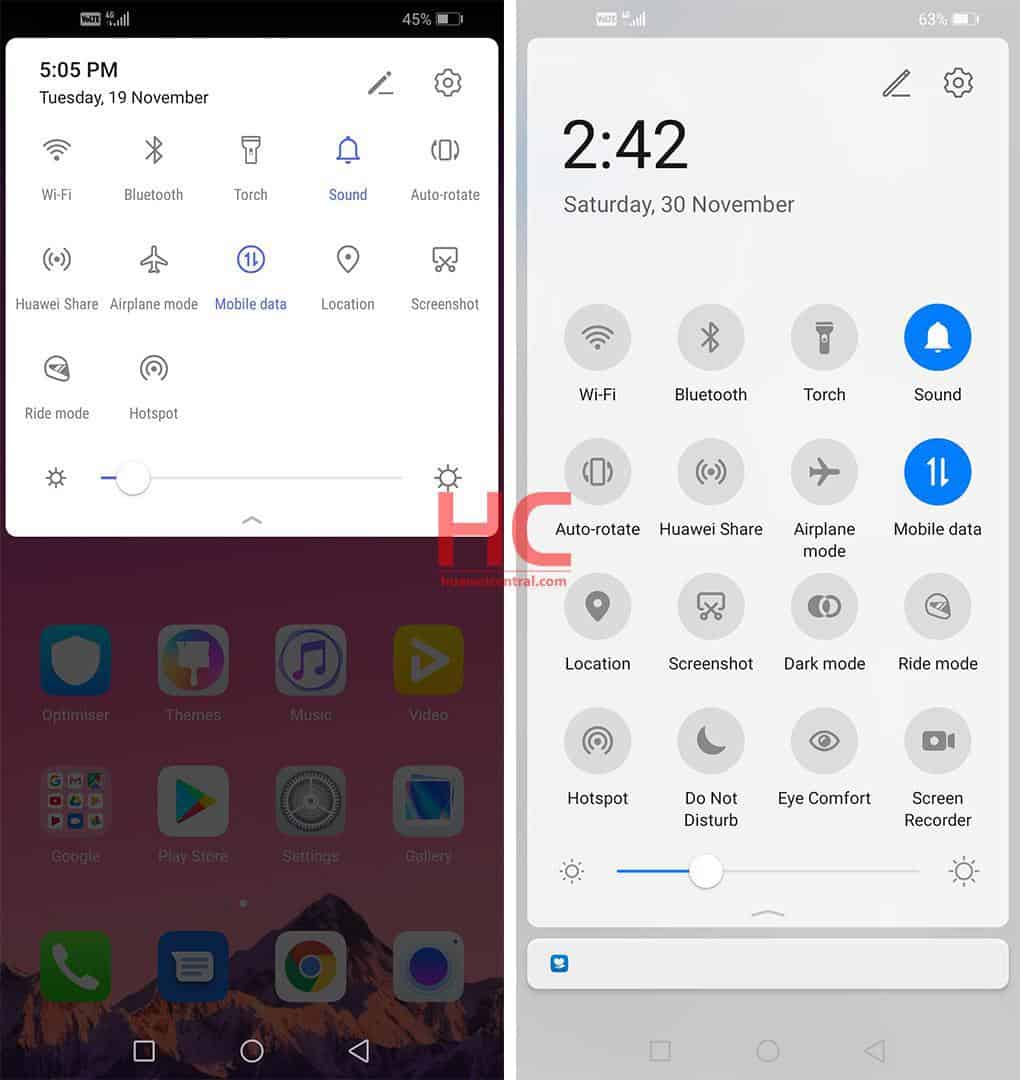 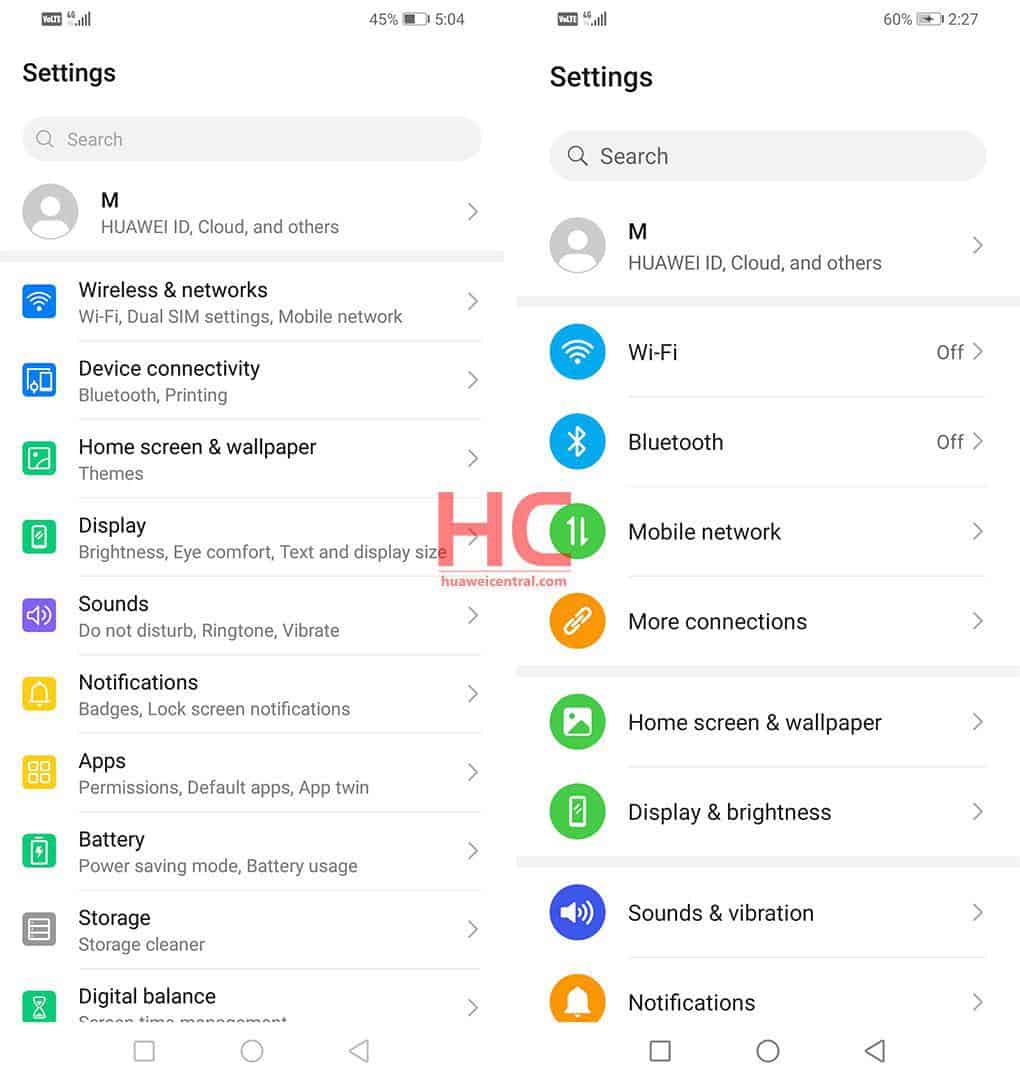 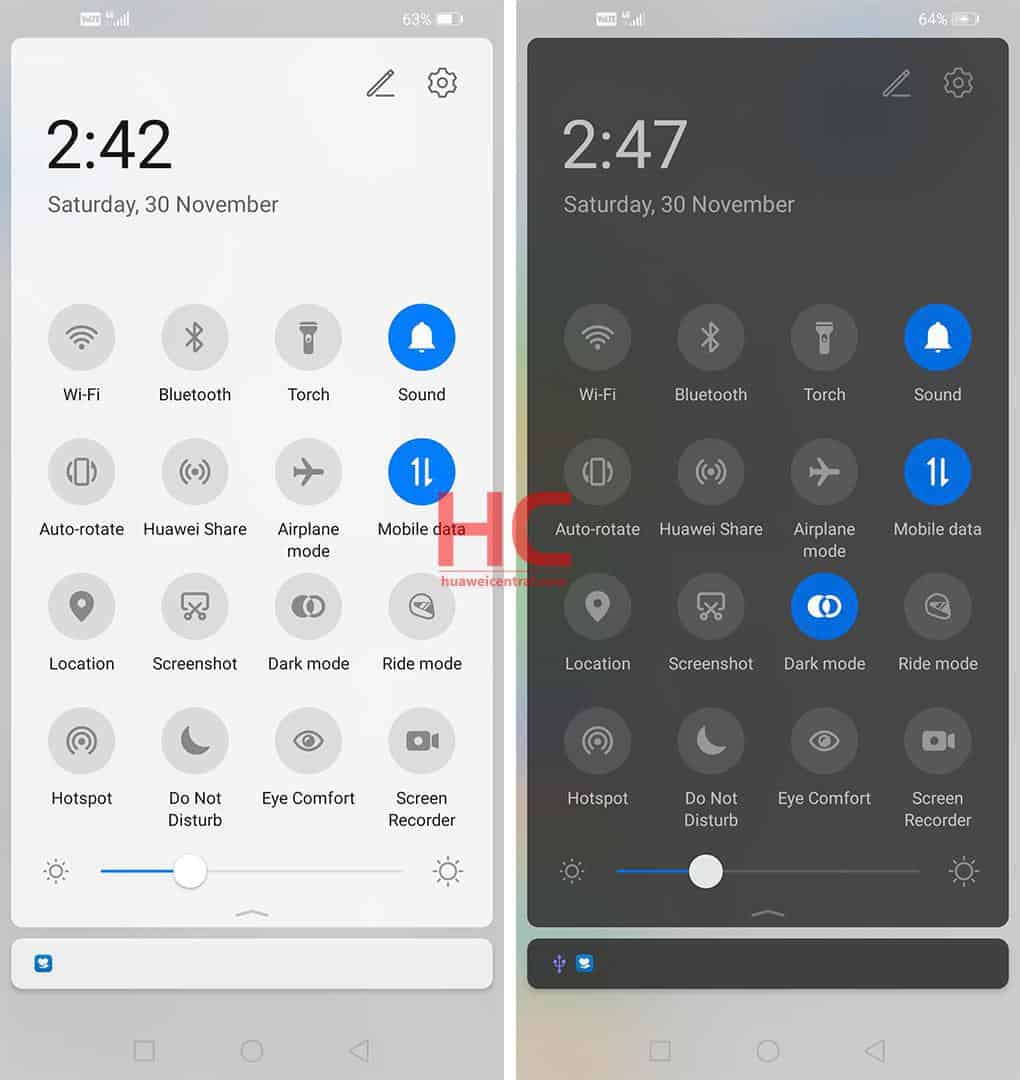 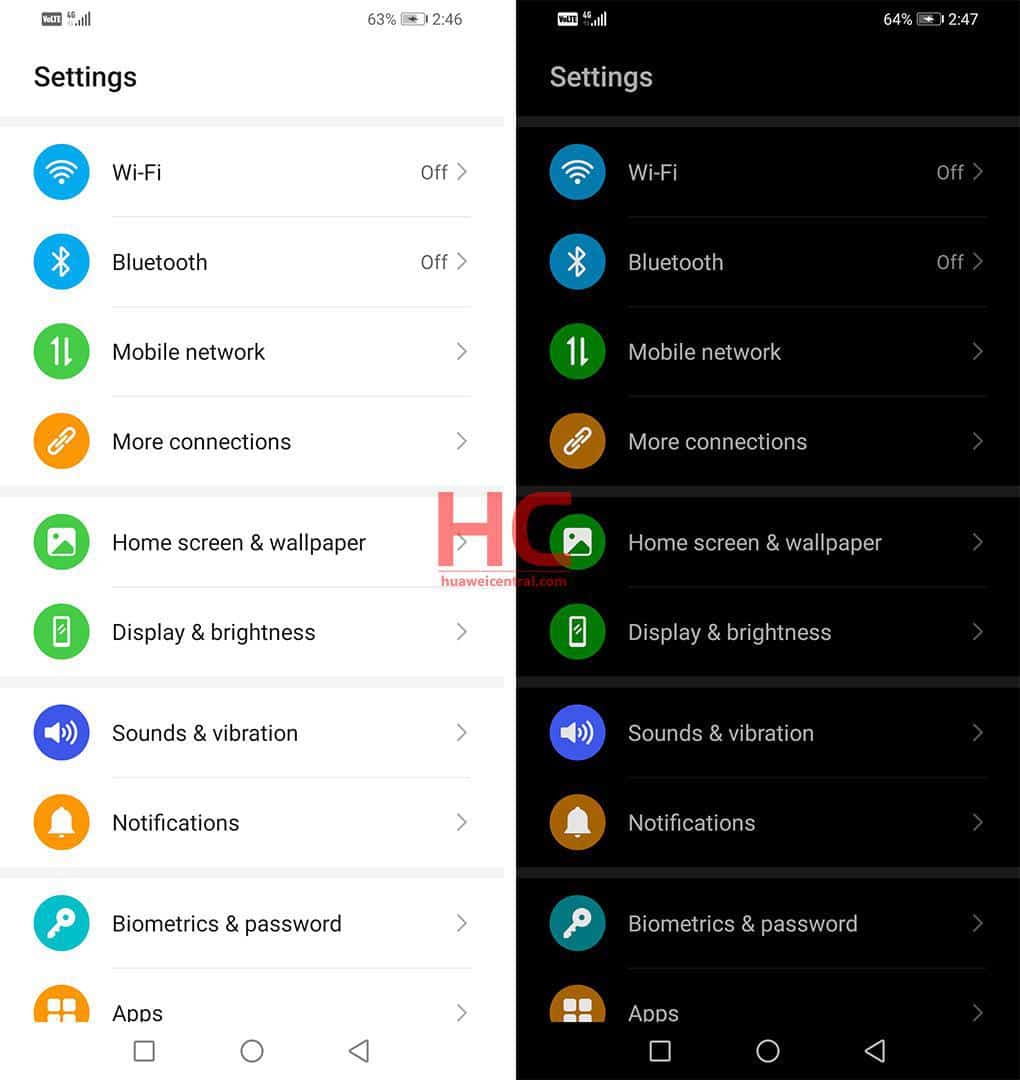 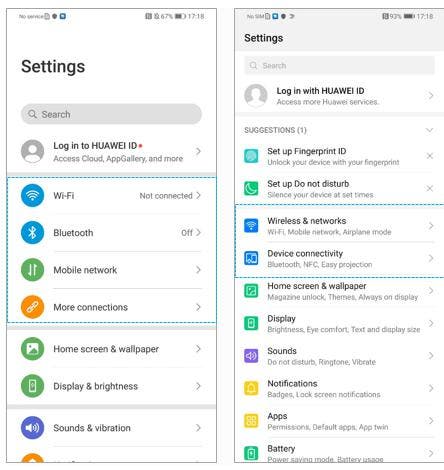 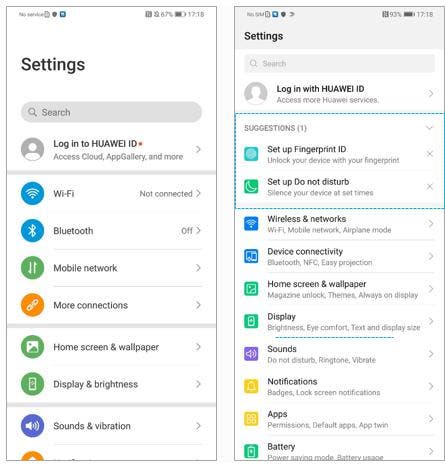 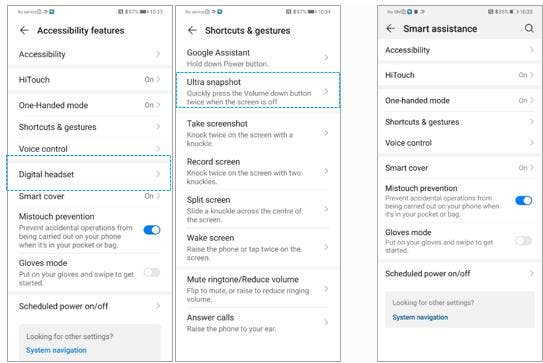 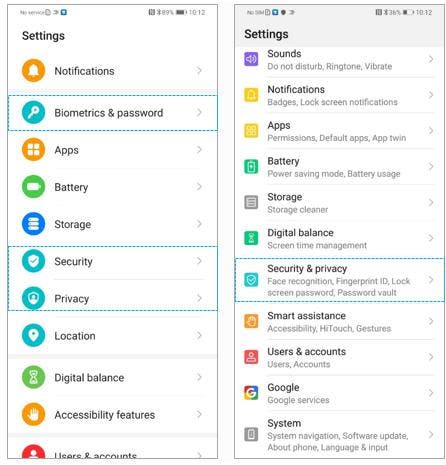 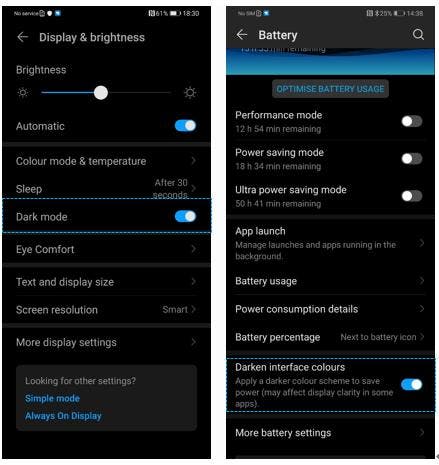 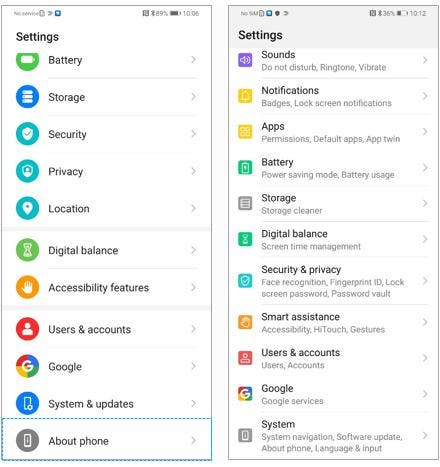 It is worth to mention that in the previous month, According to Wang Chenglu, president of Huawei’s consumer BG software department, the number of users who now have the EMUI 10 system is over 1 million.

Next Huawei was about to give up on smartphone business 8 years ago!