New episode in the series of tensions between the United States and China. Beijing has announced that it wants to remove all foreign software and computers from its administrations. The decision must apply in three years, in stages, and gradually replace the targeted devices and software with Chinese equivalents.

This could have a significant impact on major international manufacturers in general, and Americans in particular, although the big names in IT have already begun to relocate their products and services outside China.

A directive was issued by China last spring, but its existence has been revealed only recently. It aims to remove all foreign material used by the country’s administration by 2022. It would have been named “directive 3-5-2” with reference to its three stages: 30% of the park computer must be replaced by Chinese computers and software in 2020, then 50% by 2021. The remaining 20% ​​will have to be replaced by 2022. 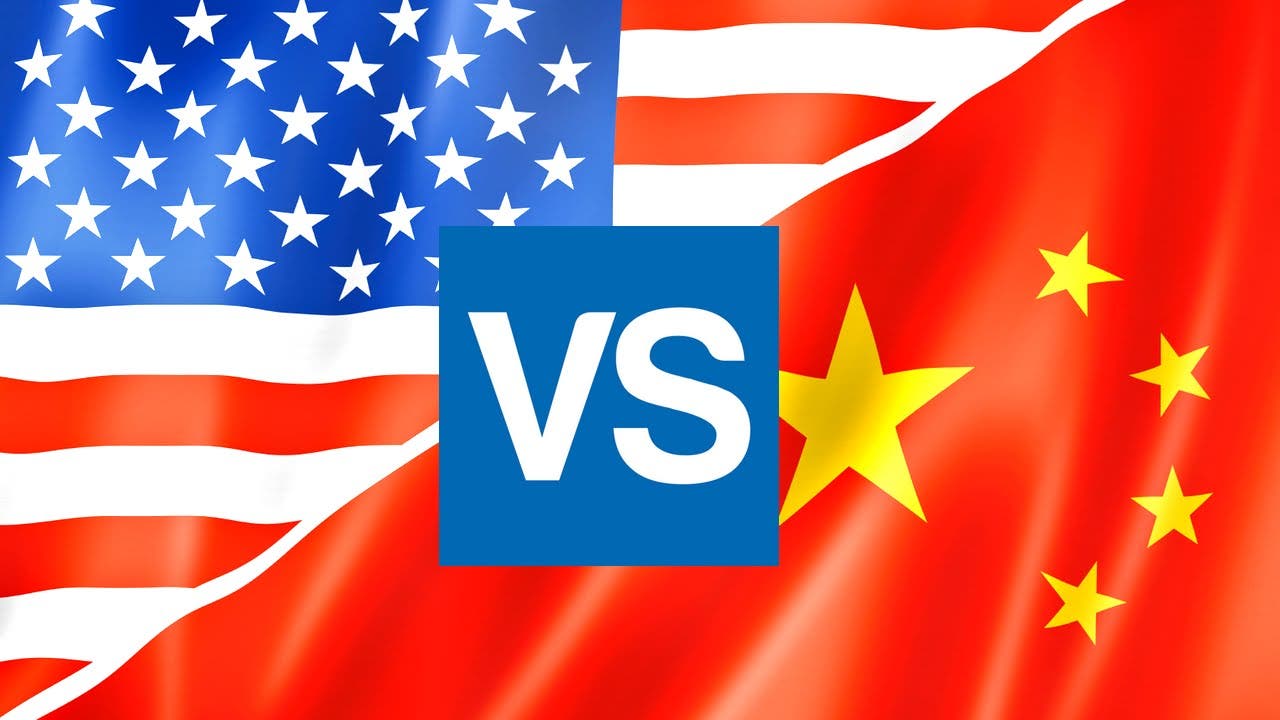 China: This is for protection against tensions

The question arises: who will be the substitutes, who must imperatively be of Chinese origin? The country could first rely on Lenovo, which already supplies much of the hardware used by the Chinese administration, alongside Dell and HP. However, these computers use Windows or Linux software.

China will have to find alternatives, including developing its own operating system. Huawei, which unveiled earlier this year its Harmony OS could have a role to play in this business. The manufacturer could then adapt its operating system to the uses of the administration.

For Neil Campling, research manager at Mirabaud Securities. This move initiated by China aims to ensure that the actions of its government. It’s a protection from escalating tensions with the United States.

It could also be for China to gain technological independence from the United States. But most Lenovo computers are indeed uses Intel processors alongside with some other American components.