Sony has become over the years one of the mythical brands in the smartphone sector. The mobile section of the Japanese company has decreased much of its production because of devices that do not meet the expectations of users. The arrival of the Xperia 1 on the market has not generated great results at the sales level and the Xperia 2 go the same way. However, the Japanese giant wants to keep trying with the Xperia 3.

A little less than a month ago, the first details of the Xperia 3 leaked. Thanks to a promotional photograph in which the supposed design appeared. Now, Sony’s new high-end smartphone would have appeared on Geekbench revealing some of its most outstanding features. Don’t miss it!

Geekbench is usually one of the most common sources used by the media to know the first details of the devices to come. In this case, GSMArena has highlighted the appearance of an alleged Sony Xperia 3 that would arrive with the Snapdragon 865 as a power base and 12 GB of RAM. From the first leaks, it has been confirmed that the “Kona” motherboard is the name given to the new Qualcomm processor. In addition, this device would also have Android 10 as the operating system. 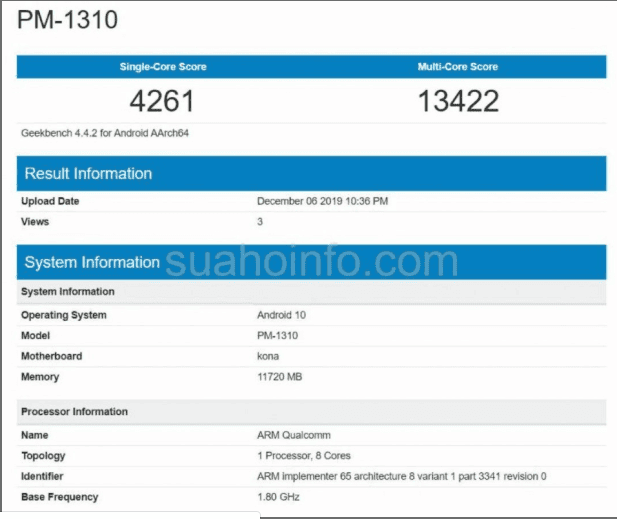 It seemed obvious that Sony’s new high-end hit the market with today’s most powerful processor. However, what has surprised everyone is the integration of 12 GB of RAM. Recall that the Xperia 1 was released with 6 GB of RAM, so the evolution would be more than evident. Also, everything seems to indicate that the smartphone will have a total of four different versions with different configurations. And the most powerful of them would have 5G connectivity and QHD screen. 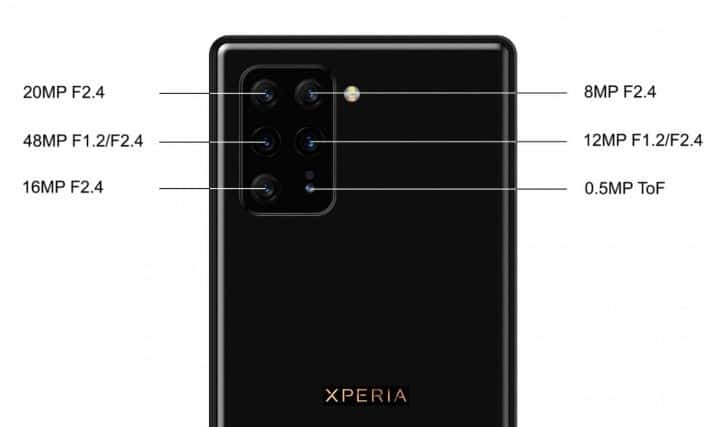 At the design level, the Sony Xperia 3 could arrive with a total of six cameras. Made up of respective 48, 20, 16, 12 and 8 MP sensors accompanied by a ToF sensor. At the moment, the company has not wanted to confirm or deny any of the rumors and leaks that circulate in relation to its device. We will have to wait for new information to learn more about this upcoming Xperia 3 phone.

Next Report: Samsung in talks to use MediaTek 5G chips