In early 2019, CHUWI launched a 2-in-1 tablet UBook on Kickstarter, which had raised more than 450,000 dollars. Recently, CHUWI upgrade the configuration of UBook and relaunch it this month.

Upgraded from the previous Intel 6Y30 to the Intel N4100, the processor features quad-core and four threads, the highest frequency reaches up to 2.4 GHz. In addition to upgraded performance, the processor of Intel N4100 has low power consumption, which can work smoothly and efficiently. 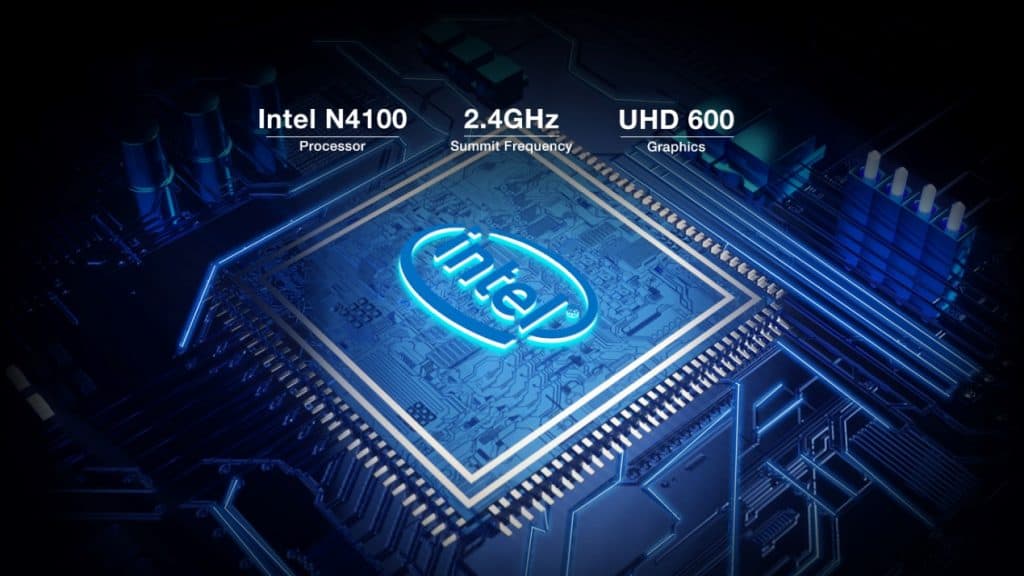 For the graphics processing, UBook is upgraded from the Intel UHD 515 to Intel UHD 600, which can decode 4K video easily.

For the storage, UBook has upgraded from the previous eMMC to large 256GB SSD, which is faster in reading and writing. With the storage combination of 8GB LPDDR4+256GB SSD, UBook is more efficient in dealing with multiple tasks. 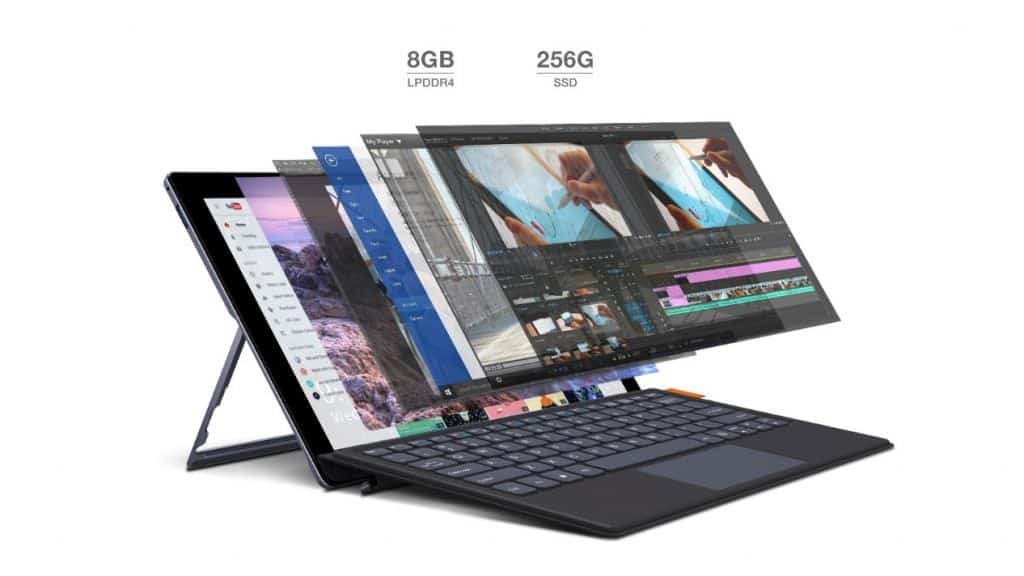 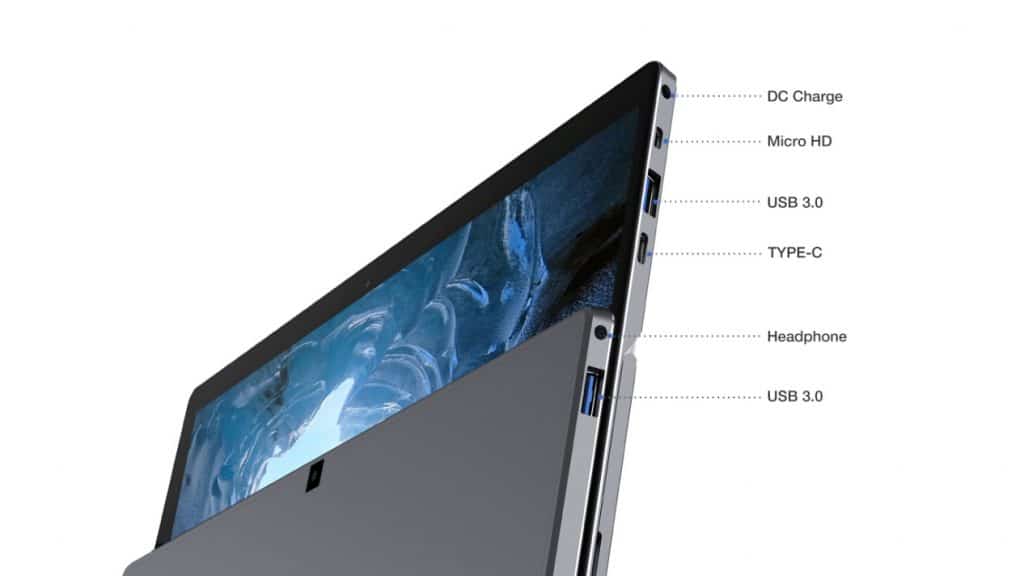 However, Surface Go only has USB-C, headphone jack and Micro SD interface. With the only USB-C interface, it is unable to charge while doing other operations. User has to buy Surface Dock which is specially designed for Surface Connect interface. 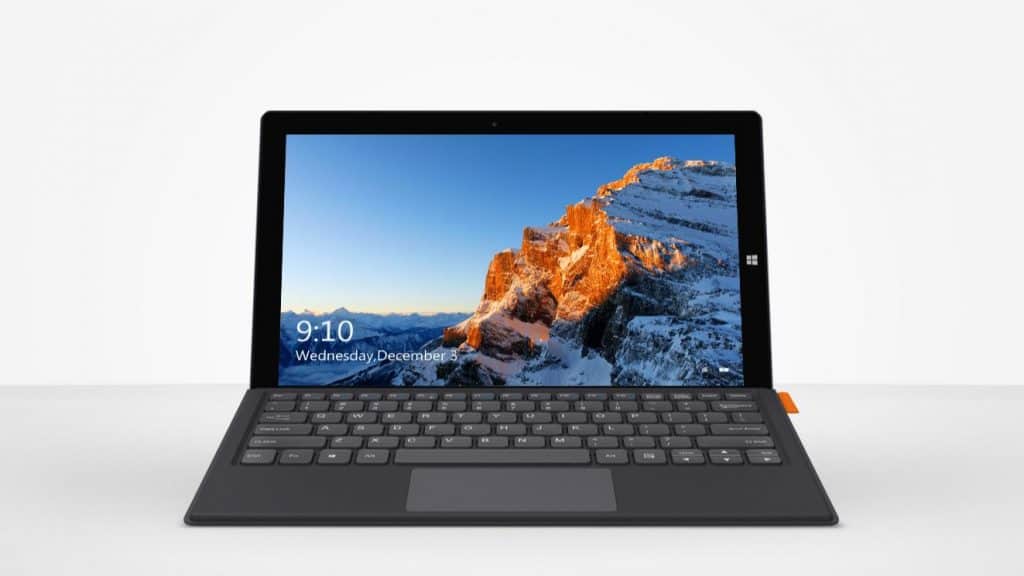 In general, the configuration of UBook has upgraded in many aspects. Not only the upgraded processor of Intel N4100 and large SSD storage, various interfaces also make it more powerful to deal with task. As the information released, the price of UBook is about $350. With decent performance and low price, UBook can be a good choice for user to buy a portable 2-in-1 tablet. More information of course available on the official website.

Next Huawei to Enter the Windows 10 on ARM Ecosystem?