There are still several months to the launch of the Galaxy S11. But it seems that at least one of the new top of the Samsung range has been spotted alive. Although well protected by a case that completely alters its design.

To share the two shots that portray the device was the well-known Ice Universe leaker, who also specified that the smartphone in question is precisely the standard model, so it is not the Galaxy S11 + or S11e. The images published are of very low quality and, thanks to the presence of the case, they do not allow us to discover many details.

However, these shots are sufficient to confirm the design of the module that houses the rear photographic compartment. Which takes the rectangular shape that we have already seen previously. Although we can note a different arrangement of the sensors, especially with reference to the flash.

The rectangular camera module of the Samsung Galaxy S11 is confirmed 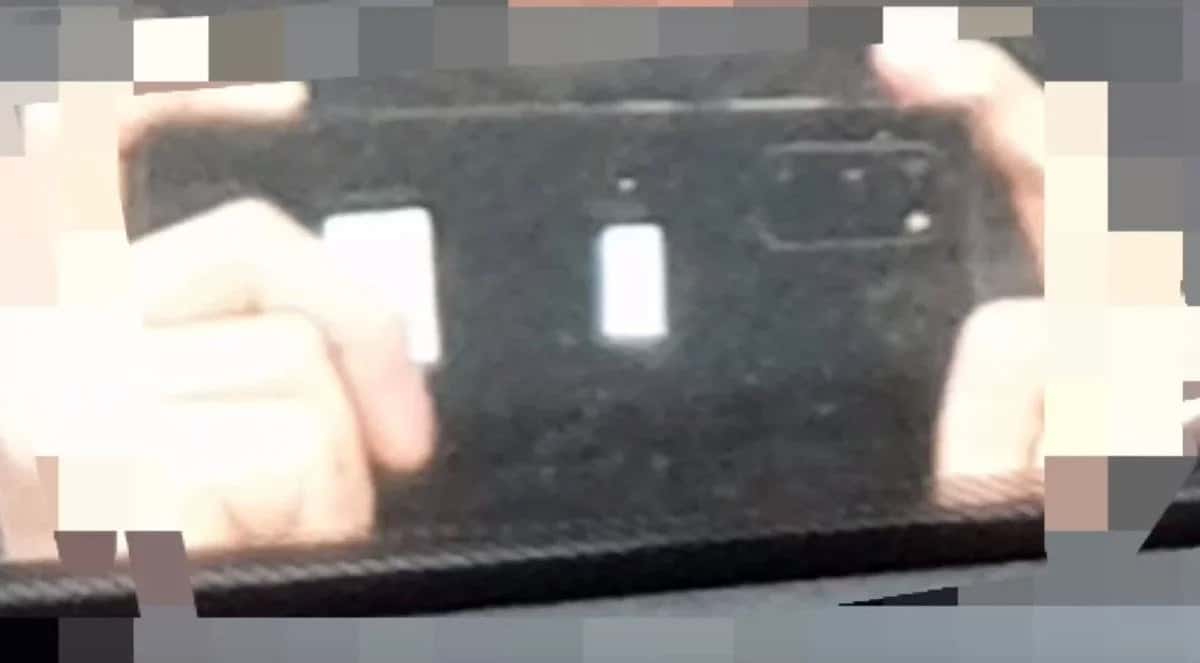 As we can see in the images, there are three cameras in vertical arrangement. Next to the LED flash in a rectangular camera module.

Ice Universe had already expressed itself on this topic. And in recent weeks has repeatedly reiterated that the alignment of the cameras that emerged from the renderings published in recent days (especially those concerning S11+) was completely wrong. Although the general design of the devices was still correct. 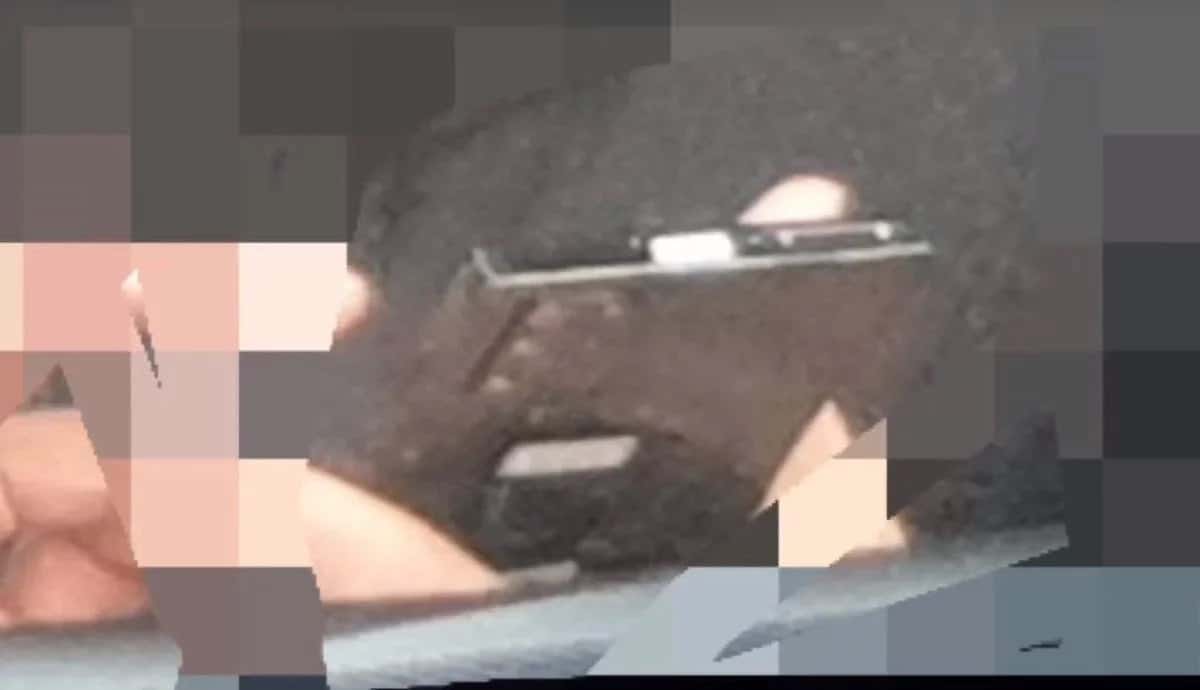 This discrepancy is very simple to explain. All the sources that led to the realization of the renderings are linked to the manufacturers of covers and cases. Which already have preliminary CADs to start creating compatible accessories.

However, probably in order to avoid the excessive diffusion of the leaks, Samsung could have altered some of the key information of the new top of the range (such as the alignment of the cameras), without however going to affect the ability of its partners to be able to develop accessories.

Previous Report: Samsung in talks to use MediaTek 5G chips

Next Huawei promises HarmonyOS on smartphones as early as 2020