While the Huawei P40 series is expected to come in March of next year, the upcoming smartphone lineup could actually see the light of day earlier than that. The latest speculations do indeed suggest the P40 could launch at the CES in January or at MWC in February. That said, as it always happens, details about the handsets precede their launch date; thus let’s have a look at the first alleged render of the Huawei P40 series. 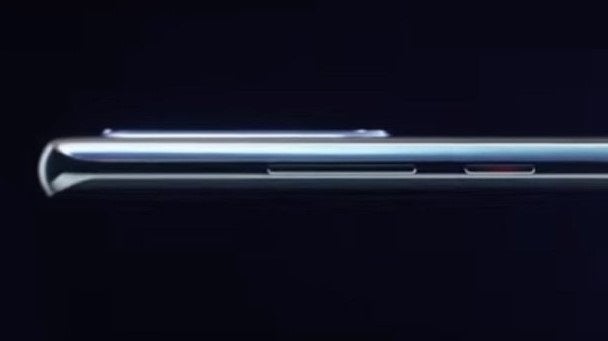 As we can see in the image above, the smartphone appears to feature a curved display; very similar to the one we find on the Huawei Mate 30 Pro, although less prominent. Meanwhile in the upper part of the render, we can clearly see a large camera bump that most likely encases a total of four cameras.

Finally, as far as the side buttons are concerned, we find the typical volume rocker – power on / off configuration on the right side of the handset.

Specs wise, the Huawei P40 is expected to pack a Huawei Kirin 990 5G SoC. The successor of this CPU – the Kirin 1020 – is indeed launching in September of 2020; just in time to get equipped on the Huawei Mate 40 series.

According to rumors, the P40 series will also adopt a large 6.57-inch AMOLED screen with dual punch-hole design; which will feature 2K+ resolution and support HDR content.

In the camera department, albeit we just said the bump will probably contain four sensors, there’s still a chance Huawei will add a fifth sensor beside the four. That’s due to the presence of four sensors on the P30 series and the “need” for an upgrade.

Are you guys looking forward to the launch of the Huawei P40 / P40 Pro? Let us know in the comments section down below!