Pursuing a genuine full-screen design will ruin the smartphone makers. They are all investing a lot in the design of such screens. Also, they want the phone display to get larger and larger. In other niches, it’s called Gigantomania. In this sense, China-based smartphone markets have been on everyone’s lips. First, Xiaomi released its original MIX series handset. Later the market hosted devices with bangs, a drop screen design, and a punch-hole screen design. But this is not all. Some companies like Nubia released dual-screen handsets. Thus year, two tech giants introduced their folding screen smartphones. But Xiaomi will always stand out. Not that long ago, it showcased a concept phone, the Mi MIX Alpha. It takes the full-screen concept a step higher in comparison to the previous-gen Mi MIX 3 with sliding screen design. But the latter may return in face of another Xiaomi smartphone. 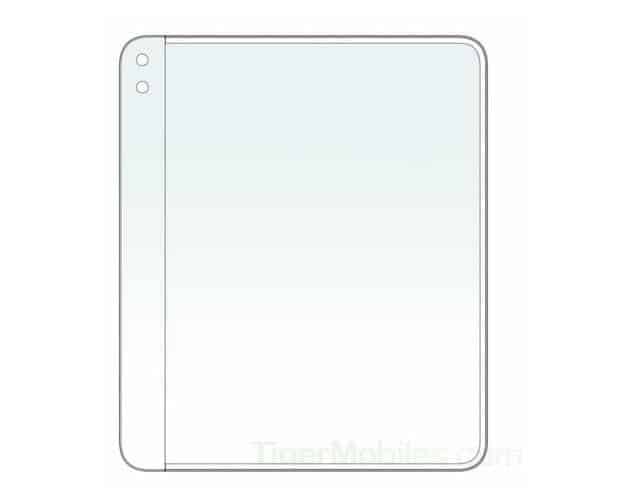 Recently, tigermobiles released a new Xiaomi smartphone design patent. As the photos show, the phone uses a quad-camera module and a sliding display design to expand the screen area.

Interestingly, Xiaomi applied for a design patent to the State Intellectual Property Office of the People’s Republic of China as early as August 28, 2018. But this patent was officially announced on December 6, 2019. 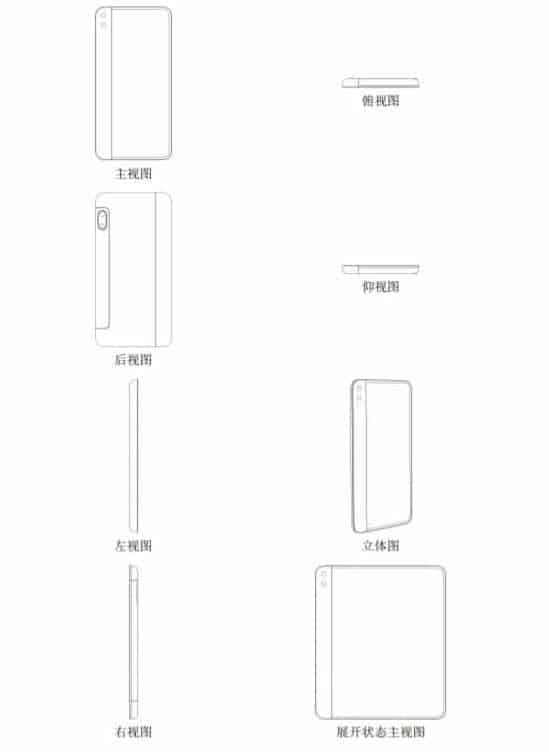 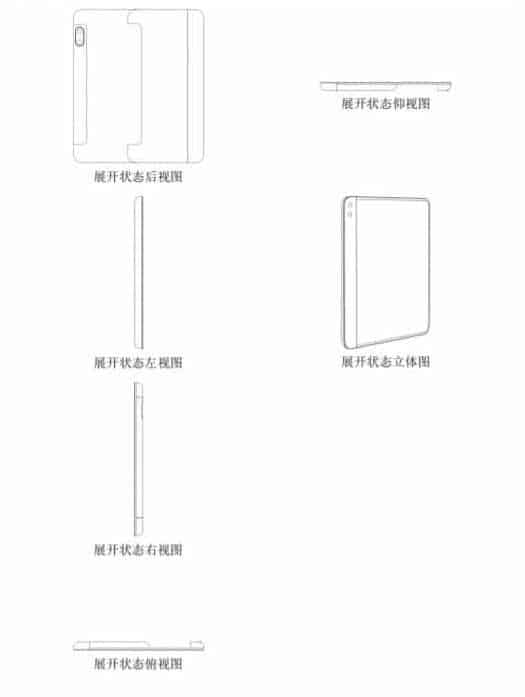 The difference is that this phone can be rolled sideways to get a bigger screen. In order to increase the screen display area, many smartphone manufacturers choose two design methods: foldable screen and surround screen. In this sense, the sliding screen is a new design.

Xiaomi is preparing another smartphone with Snapdragon 778G