MIUI is one of the world’s most popular Android skins. In this sense, the latest MIUI 13 is logical to be among the most anticipated updates. Moreover, this also means that it includes a large number of smartphones that are in the queue to get it. Recently, we learned that the best-selling smartphone in the POCO family is also getting its portion of the update. If you still don’t get it, we are talking about the POCO X3 NFC.

The biggest highlight of this phone is its camera. Though we are dealing with a mid-ranger, the POCO X3 NFC could rank high in DxOMark and got many positive reviews.

Due to its camera and many other specs, even four months after its official launch, the device remained one of the best-selling Xiaomi phones on Amazon. Of course, almost all POCO handsets are considered to be cost-effective smartphones, the POCO X3 NFC exceeded everyone’s expectations.

Well, it’s almost two years since the phone went on sale. And for many users, it’s a bit surprising that the company has decided to update it to MIUI 13. 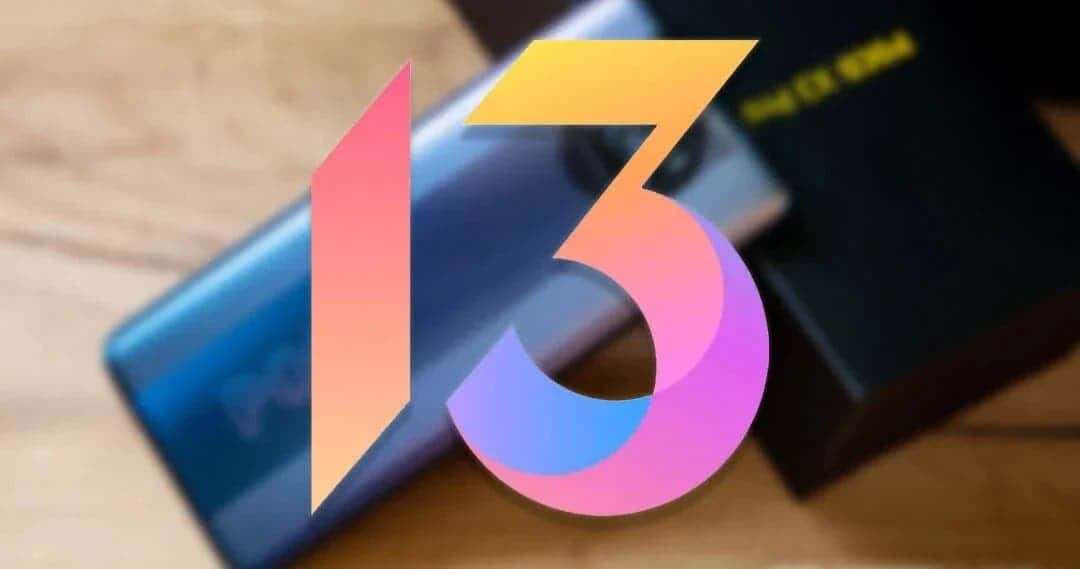 By the way, as the MIUIes channel on Telegram reports, the Redmi Note 9 Pro also received MIUI 13 in the European ROM. This simply means all Redmi Note 9 are now running on the latest Xiaomi UI.

This doesn’t mean that Xiaomi has updated all models under its original brand and the Redmi brand and switched to updating the POCO phones. There are still tons of Xiaomi phones waiting for their MIUI 13 update. They include:

However, this means that only some low-end models have not been updated to the new version of MIUI.

Next Another Data Breach At Plex: This Becomes A Common Thing