The Galaxy S11 and Galaxy Fold 2 would be presented on February 18, 2020, at a conference in San Francisco, reveals Ice Universe. According to the leaker, Samsung has decided to lift the veil on its next foldable phone at the conference dedicated to its new generation of flagships. The South Korean manufacturer had already opted for a joint presentation this year.

“Samsung Electronics is tentatively launching the Galaxy S11 series and clamshell foldable phones in San Francisco, USA on February 18, 2020.” said Ice Universe, the world’s leading smartphone leaker, in a tweet on December 11, 2019. The guy has a solid reputation in the field and a rather impressive leak history. Nevertheless, we invite you to take this information with tweezers while waiting for an official announcement.

It’s consistent with the usual schedule of Samsung. This year, the company presented the Galaxy S10, S10 +, S10e and Galaxy Fold on February 20th. On the sidelines of the Mobile World Congress in Barcelona. In 2018, the manufacturer had lifted the veil on the Galaxy S9 and S9 Plus on February 25. A few days before the show. 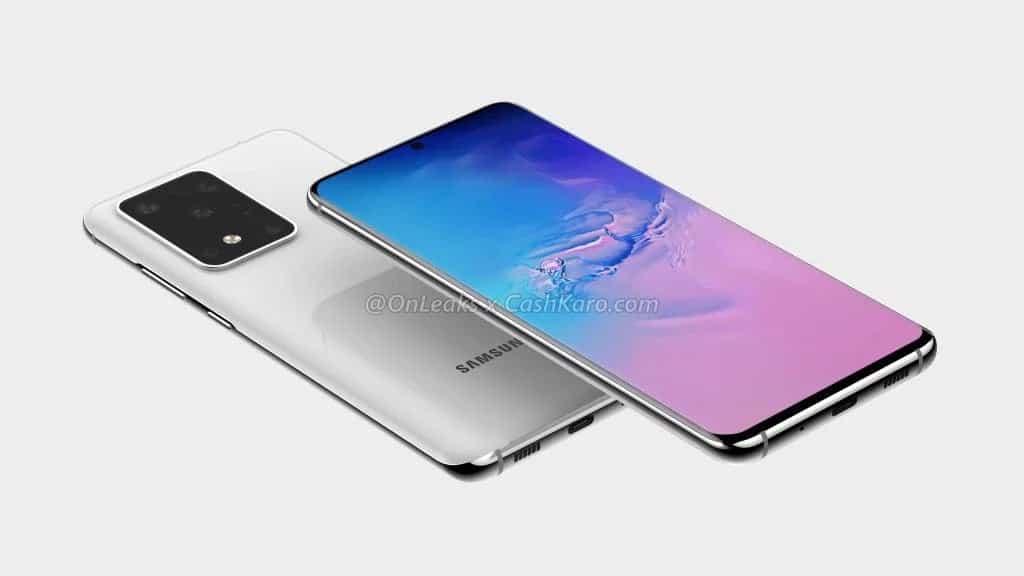 This is not the first time a rumor goes in this direction. A few weeks ago, Korea Herald, a South Korean media, also assured that the Galaxy S11 will be unveiled at the same time as the Galaxy Fold 2. The media, on the other hand, counted on a presentation on February 11th. A few weeks earlier, our colleagues at SamMobile were already talking about February 18th.

The leaker has later added that Samsung has determined to use the Snapdragon 865 processor in the Galaxy S11 series in South Korea.

This may be good news for Korean friends.
Samsung has determined to use the Snapdragon 865 processor in the Galaxy S11 series in South Korea.

According to information from the Korea Herald. Samsung intends to launch a third Galaxy Fold on the market in the course of August 2020. We will tell you more as soon as possible about the plans of the South Korean manufacturer.

Previous Intel wants 1.4-nanometer CPUs in 2029, and here's the way to get there

Next Earfun UBOOM speaker discounted on Amazon to $39.89