A couple days back, Chinese phone maker announced the iQOO Neo 855 Racing Edition at the “Hot Blooded Youth and Strong Campus”, a tech conference hosted by iQOO. At the event, the device was positively welcomed by the students on-site. 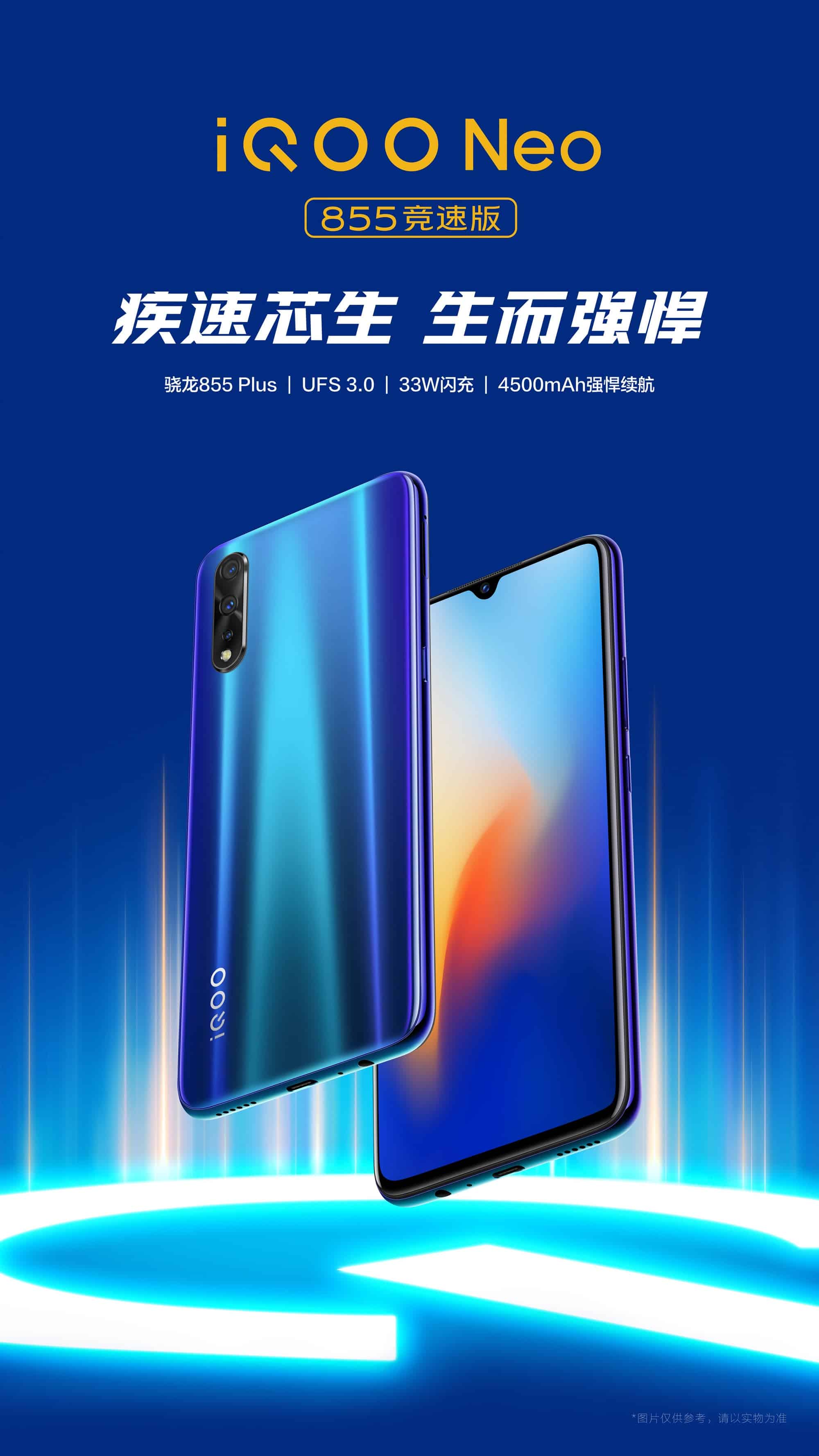 Today, after about a week of pre-sales, the iQOO Neo 855 Racing Edition officially lands on Vivo’s official website and major e-commerce platforms in China. The first buyers will be able to get the device for just 2398 yuan, around $340. Additionally, with the smartphone they’re also getting a six-month issue-free service; which means protection for broken displays and half-year extended warranty.

As for the device itself, the Racing Edition is “nothing more” than an  iQOO Neo 855 with a boost in performance. This boost is provided by the most powerful Qualcomm Snapdragon 855 Plus CPU. We also find UFS 3.0 high speed storage, a whopping 12GB of RAM and 128GB of internal storage. Further more, the smartphone comes in a new Electro-Mint color option; a trendy variant that has already impressed younger people. 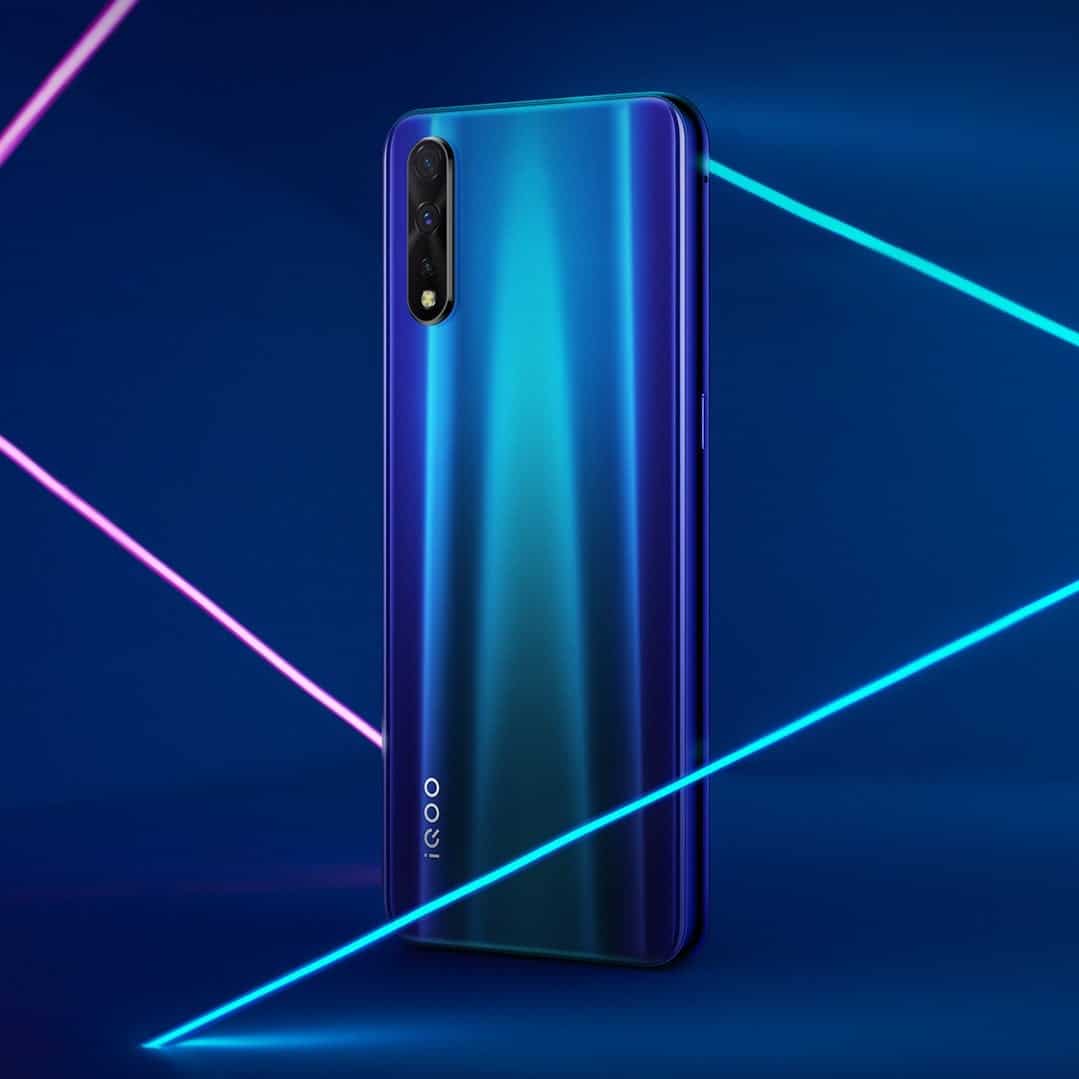 Just like on the basic iQOO Neo 855, also the new upgraded version brings the advanced 33W flash charge and a large 4500mAh battery combo; for a better charging efficiency and stronger battery life. Thus the smartphone is able to charge from 2% to 25% in just 10 minutes; which is quite impressive given the size of the battery. So users will be able to quickly charge the device during the day and never remain out of juice.

Other specs on the handset include a 6.38-inch AMOLED display with FHD+ resolution and 19.5:9 aspect ratio. Camera wise we find a main 12MP shooter paired with an 8MP ultra wide lens and a 2MP depth sensor; meanwhile at the front we have a single 16MP selfie snapper. Finally, the iQOO Neo 855 Racing Edition runs Funtouch 9 based on Android 9.