Sony wants to innovate with its Playstation 5 and offer new features to players with its future console and its controller, the DualShock 5. We already knew from sketches and a patent application from Sony that the controller should take the design of the DualShock 4, with a few details like the absence of LED bar and haptic feedback.

This Wednesday, December 11, our colleagues at LetsGoDigital site fell on another patent of Sony filed in 2018 with the USPTO, the US Office for Intellectual Property. This patent, which was validated on December 5, 2019, was entitled: “Bifurcation of shared controls and passing controls in a video game”. Behind this nebulous name hides a rather far-fetched idea.

Sony wants to turn solo games into a multiplayer experience. To achieve this, the manufacturer would develop two features. Concretely, the players of a group will be able to share the controls of a lever DualShock 5 on several controllers and to play together a solo game.

An example will allow you to better understand the concept: If you are with two of your friends and you want to play Street Fighter for example solo, a player will be able to load punches and foot with square, round, cross, and triangle. Another will move the character with the joysticks. Another will handle the triggers to release the powerful blows. All of it on his controller!

Obviously, this scheme can adapt to many other games and situations, such as BattleField for example where players could share the task by plane for example with one pilot and the other who shot. Sony wants to encourage cooperation. According to the patent documents, this feature will be available online and locally. 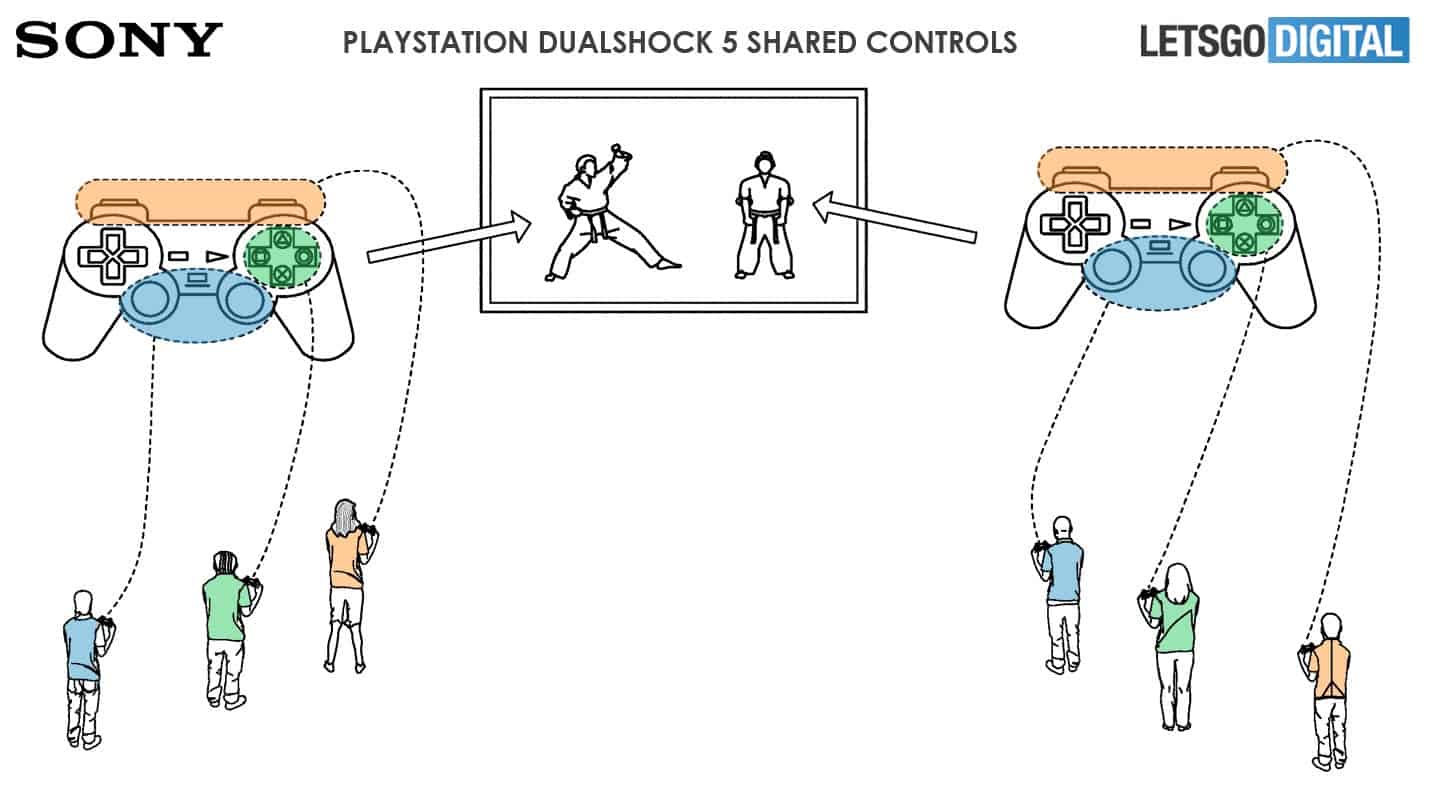 This is the second idea of ​​Sony: pass the controller online. The company is considering a leadership system, where a “captain” could allocate playing time to each player, control of the character returning to the next player at the end of that time. Depending on your performance in-game, you can play longer or conversely switch the controller very quickly.

Anyway, the idea of ​​Sony is interesting in more ways than one, but is not new either. Shared controls have been around for ages, especially on PCs. Who has never shared a keyboard to play Need for Speed ​​or Quake? However, implementing this option on DualShock 5 and Playstation 5 is welcome.

As a reminder, Microsoft has launched a similar feature on its platform Mixer streaming. Called Controller Sharing, this allows the streamer to pass control of the controller to viewers. And share a much more rewarding experience than just viewing. 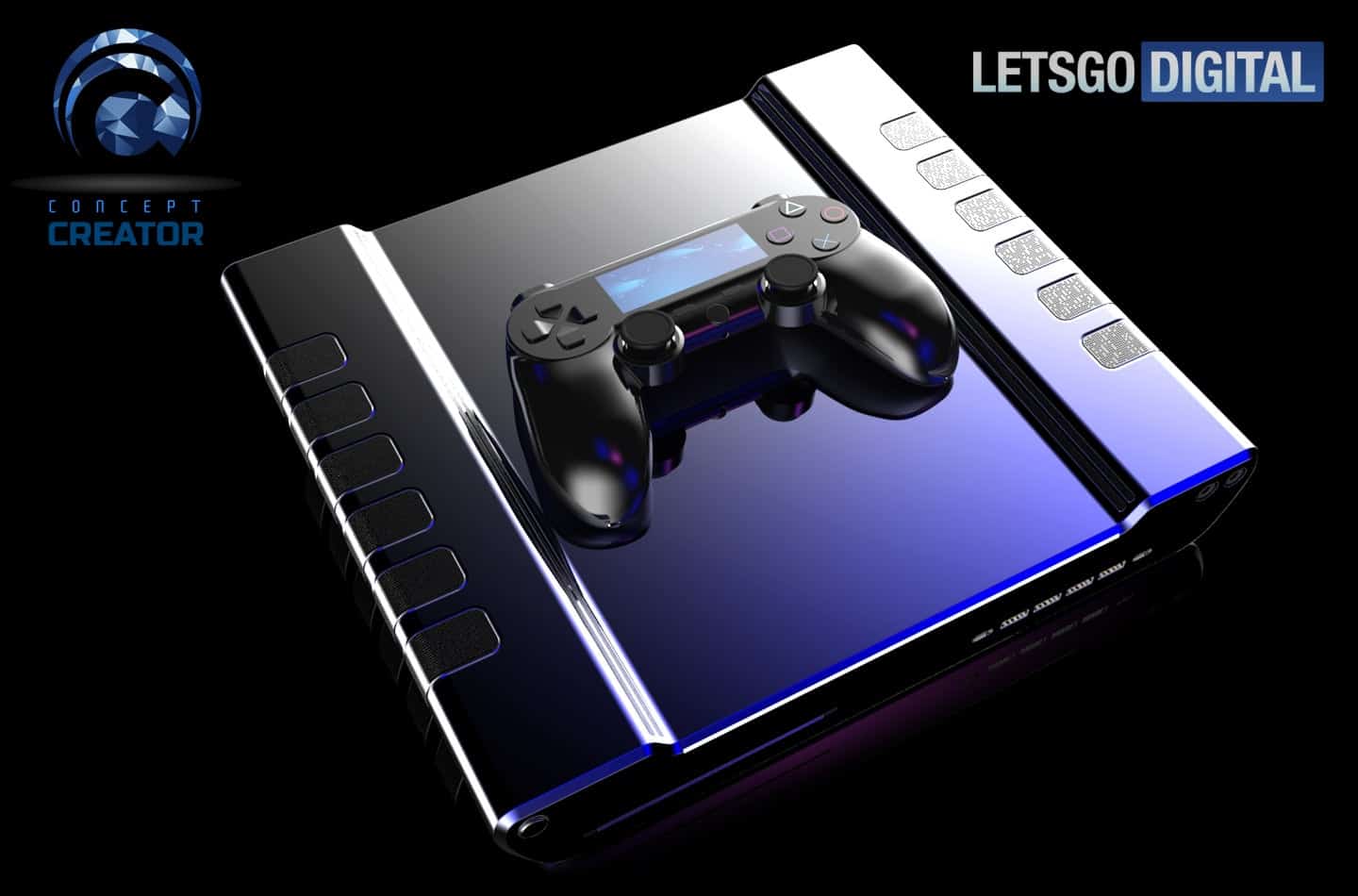