The foldable smartphone war is on the way, but most manufacturers are still getting ready. For the moment, Samsung is the only one that has an offer available worldwide with its Galaxy Fold, while Motorola will arrive soon with the Razr and that the Mate X of Huawei is only available in China.

What about Xiaomi? Despite the presentation of a foldable smartphone prototype, no announcement has been made for the moment. But thanks to a few patents, we can see its progress on the side of research and development.

A Xiaomi foldable smartphone similar to the Motorola Razr 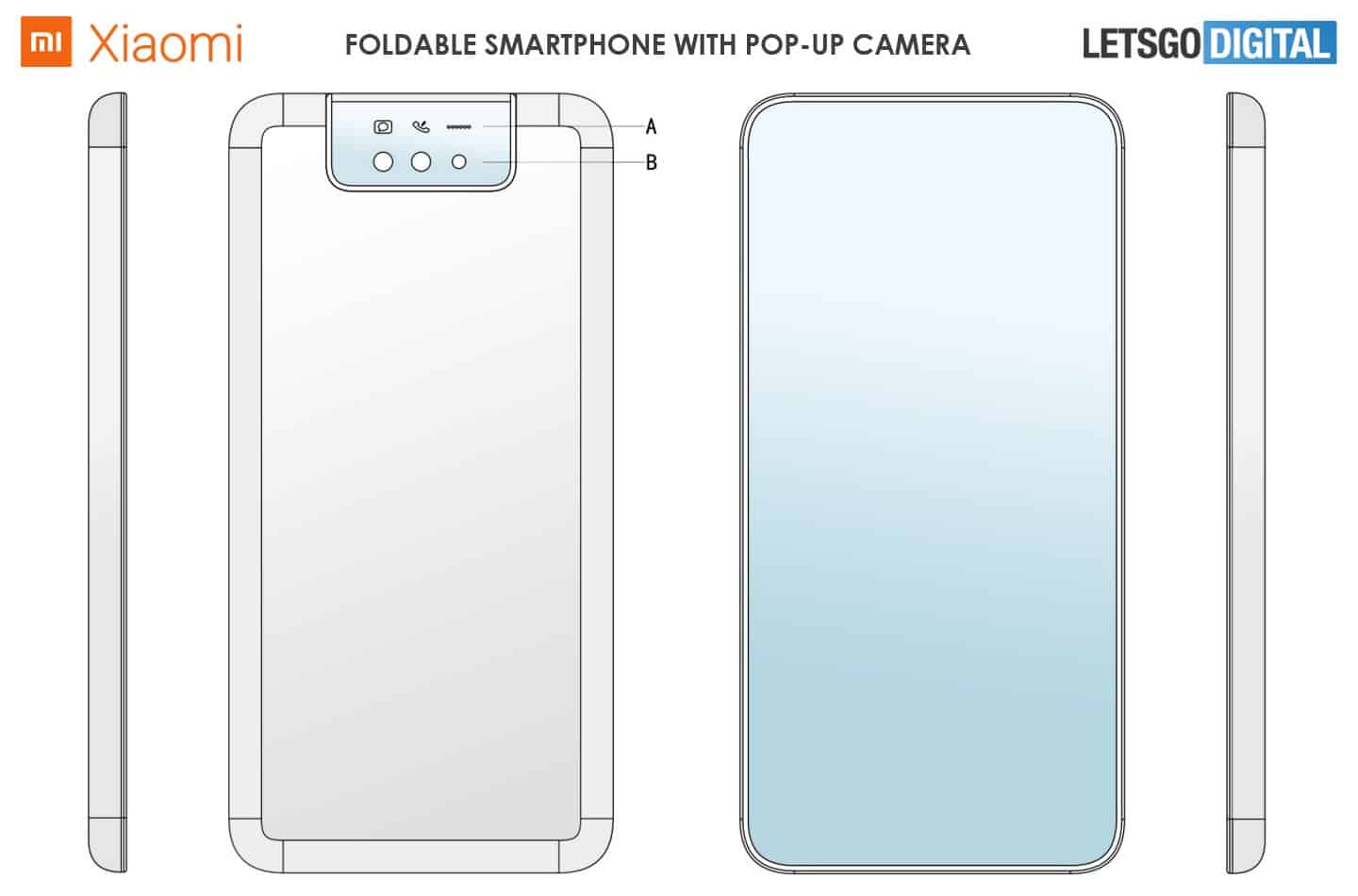 Once again, the LetsGoDigital website informs us of a new patent approved on December 6 at WIPO for Xiaomi. The latter describes a new foldable smartphone concept for the brand.

And this concept is reminiscent of the Motorola Razr, since the latter folds back on itself by recalling the shape of the flip phones of old classic phones. But with a peculiarity all the same: it would have a motorized front camera, as on the OnePlus 7T Pro.

Thus, when the smartphone is folded on itself, a small screen will allow you to see your notifications and will also offer several photo sensors that appear to be in the screen notch. 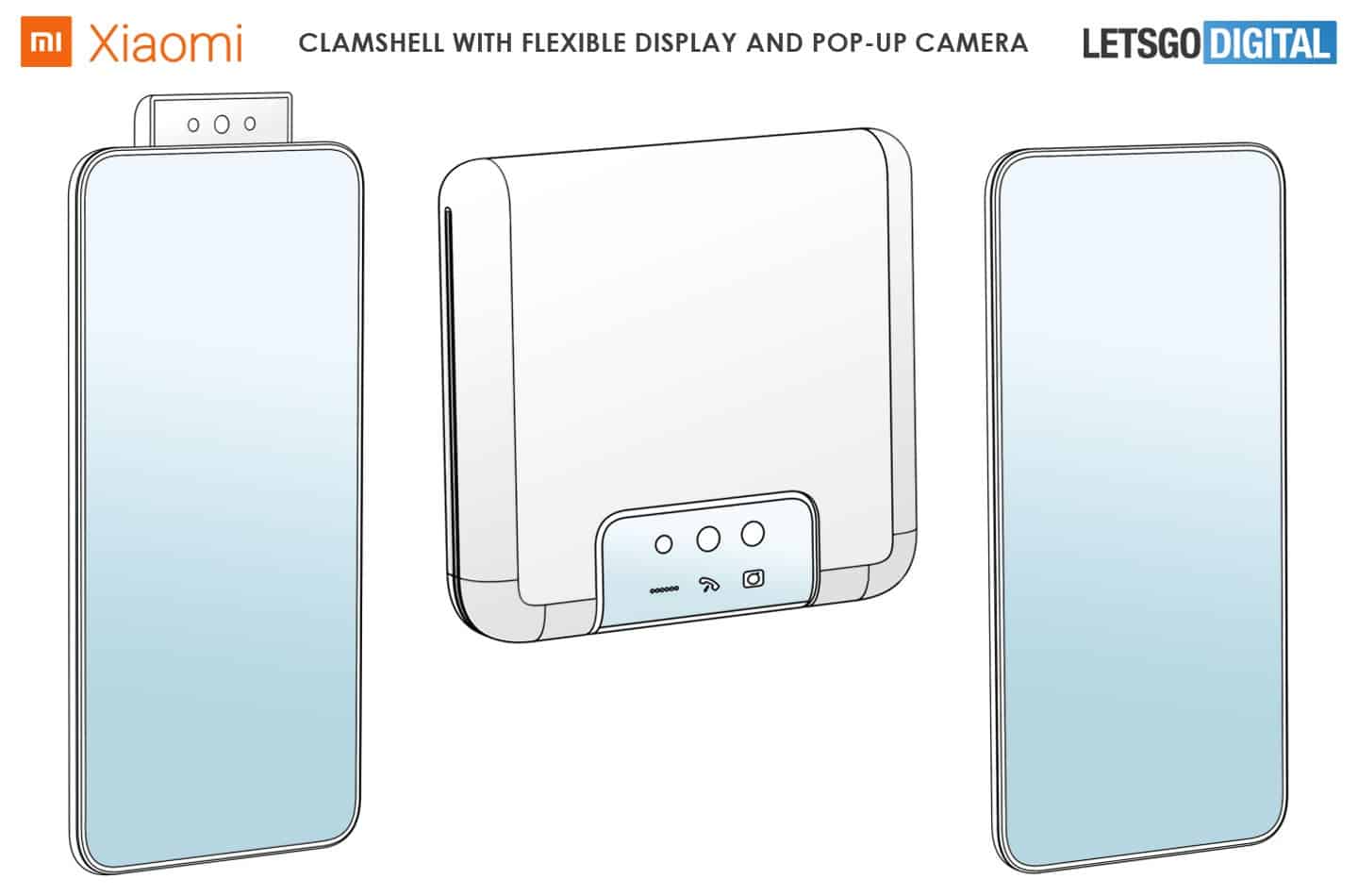 When you unfold the smartphone, these sensors will serve as back camera sensors. For the front, a motorized area will be able to leave at the top of the smartphone. To make your selfie shots.

Xiaomi would therefore choose to fully release the surface of the phone screen. Be careful, however, it is only a patent and we do no know for sure that the manufacturer takes this direction.

Xiaomi has been accumulating patents for foldable phones but it is yet to launch one yet. So keep following us to get the latest news regarding the upcoming Xiaomi foldable phone.