The FTC is considering blocking the integration between Facebook Messenger, WhatsApp and Instagram. Which Mark Zuckerberg has been talking about since the beginning of the year. According to sources of the Wall Street Journal and New York Times. The motivation is, quite simply, the fear that a too strong monopoly will take place, against which no service could compete. But the situation is even more complicated than that.

The merger of the three communication platforms would make it much more difficult to dismember Facebook – an option strongly desired by Senator Elizabeth Warren, one of the leading democratic candidates to oppose Trump in next year’s elections. It is also worth considering that investigations are underway, again on the part of the FTC. To establish whether the acquisitions of these services should be judged as unfair competition. 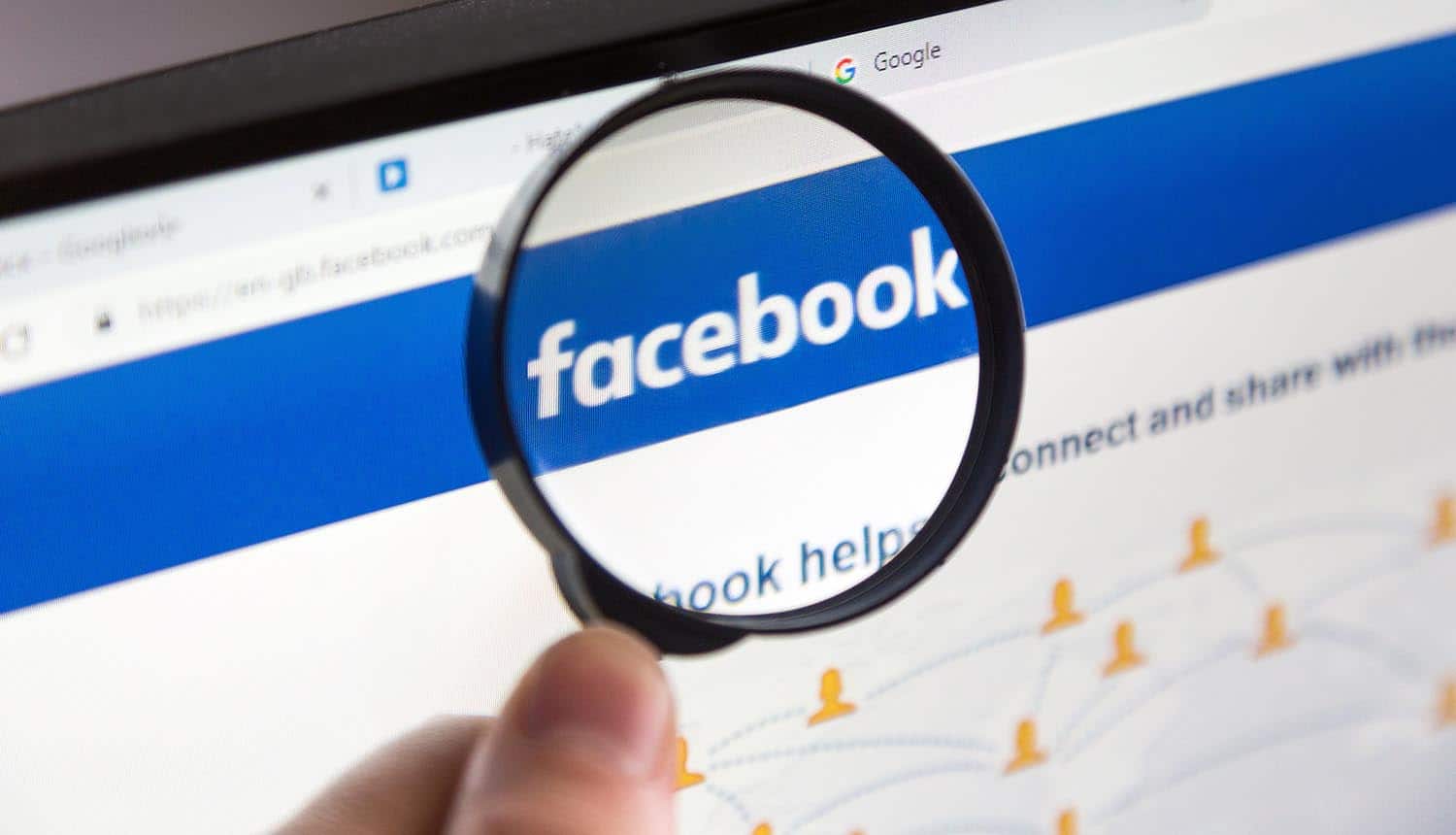 When presenting the idea of ​​merging messaging platforms, Zuckerberg argued that this would improve user privacy. Because it would be easier to exchange private and encrypted end-to-end messages (so that even Facebook could not read them).

It is not perfectly clear how many possibilities of concretization have this FTC hypothesis. Apparently, however, they are not many. It is very rare that the American Antitrust Authority decides to intervene on acquisitions. Which have already get the authorizations in the past. The decision should be the subject of a vote of all the officials of the agency. And then it should be necessary to present a sufficiently solid case in court to convince a judge to proceed.

Joseph Simons, the agency’s chairman, has recently said it is open to breaking up big tech companies but has also highlighted the challenges of unwinding mergers of the firms. He has publicly said Facebook’s plan to integrate its apps would pose challenges if regulators wanted to split up the social network.

Previous Vivo has revealed some details of FuntouchOS 10