While some Chinese OEMs are still gearing up to unveil new smartphones in December, OnePlus is pretty much done this year. Now, while the company is preparing its 2020 schedule it is focusing in offering software support for current smartphones. Today, the Chinese OEM is rolling out OxygenOS 10.0.7 update for the OnePlus 7T. It brings November 2019 security patch along with camera enhancements.

Moreover, the update comes to squash some bugs that are present in the handset software. For instance, RAM management has been greatly improved and some apps should now start faster. For that reason, it is a mandatory update for all those who want to get the best performance of the recently released Snapdragon 855-powered beast. 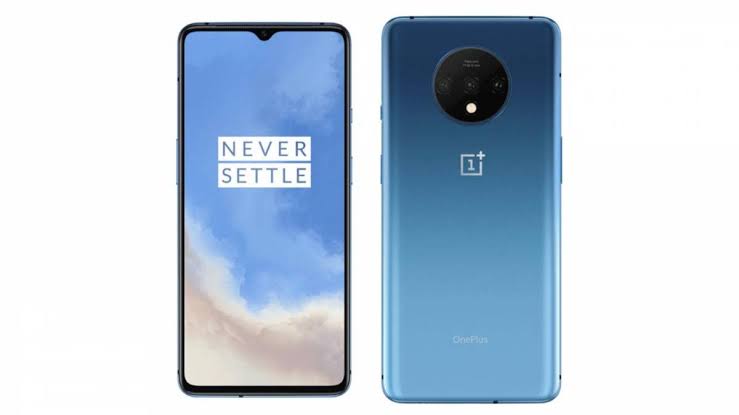 Worth noting that this update is rolling out just a small percentage of users. If no critical bug is found during this initial release, then the company will start a broader rollout in the coming days. Some users are reporting that this update is coming with 10.3.0 version number. OnePlus has acknowledged the issue and promised to provide more details about it soon.

Next Realme Buds Air will go on sale from December 17; coming with seamless connectivity