The upcoming Vivo X30 has been leaked and teased to no end in the past weeks and today is no different. The product manager of the Chinese phone maker, Han Boxiao, did indeed just release some very interesting photos apparently shot on the Vivo X30. As we can see in the image above, the product manager took a photo of Beijing’s skyline, but the interesting part comes later. In the following photos we see the shots getting closer and closer to one of the buildings; namely CM Center.

The images do not appear to loose too much quality up until some of the last shots. Which in our opinion is quite impressive given how far the building actually is; at first glance we couldn’t even find it!

As you probably know by now, the zoom capabilities of the Vivo X30 will be the smartphone’s best selling point. The handset will indeed equip a periscope lens for a maximum zoom (both digital and optical) of 60x.

As the title suggests, this isn’t the only first real photo concerning the device coming today from China though. Some new live images of the Vivo X30 have surfaced online giving us a glimpse at what the smartphone will look like in real life. You can see that in the images below. 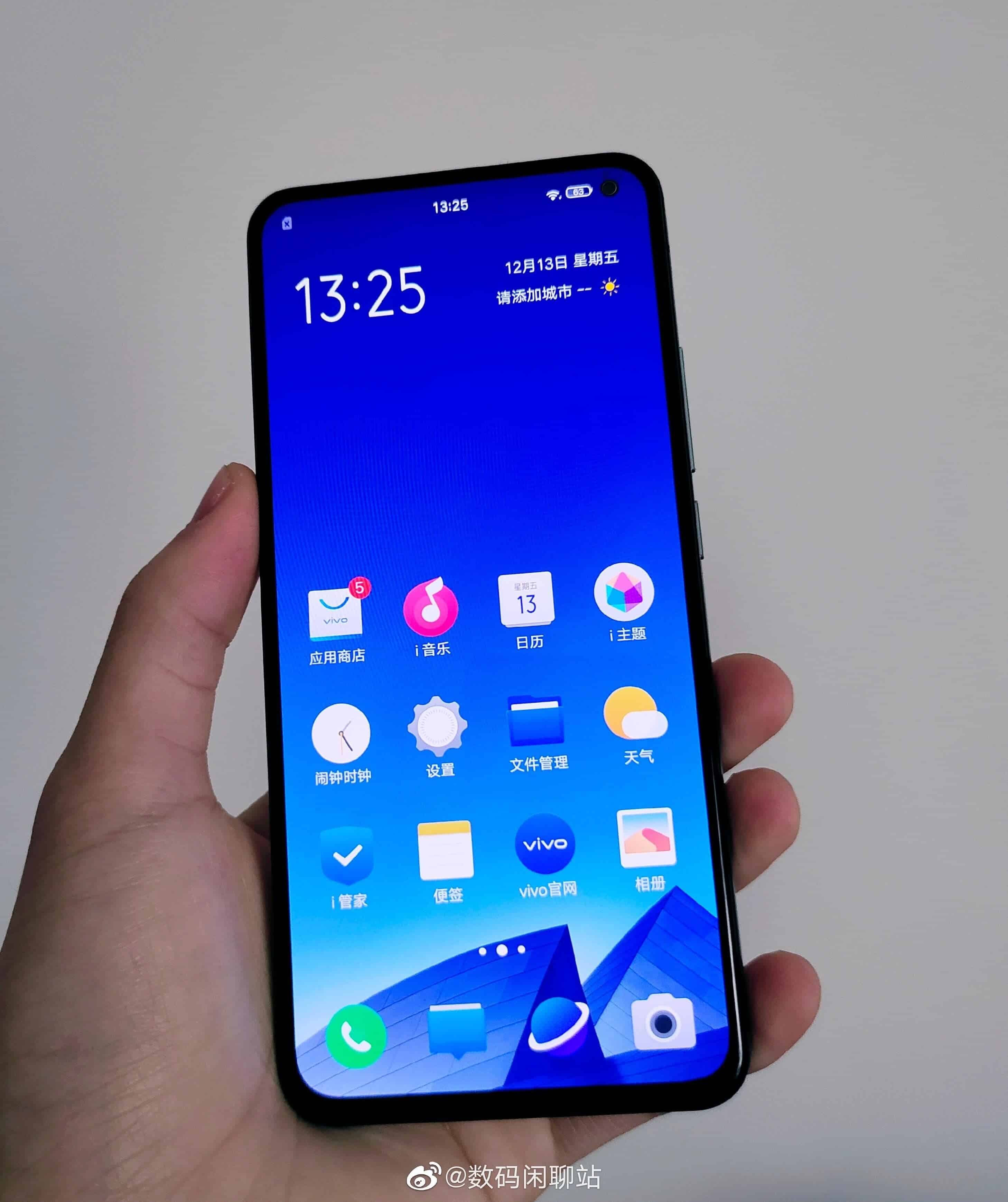 Now, while it’s always interesting to see real pictures upcoming devices, these shots don’t add anything to what we already know about the device. Vivo themselves did indeed release some official renders of the X30 just yesterday. 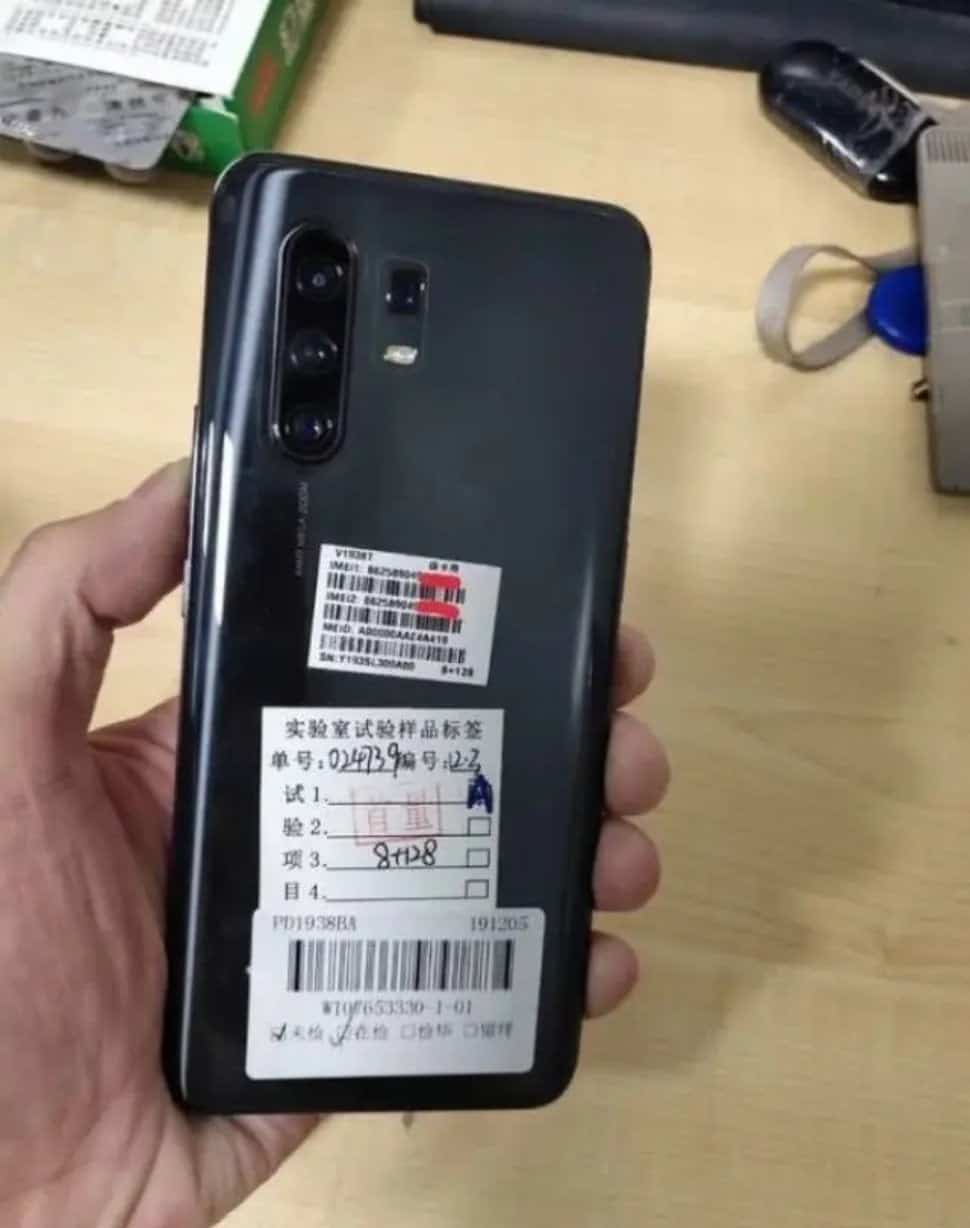 Either way, these confirm once again the smartphone will have a single punch-hole camera design at the front. Meanwhile on the back we find three “ordinary” camera placed vertically in the upper left corner and, beside them, the much hyped periscope lens.