Chinese phone maker – Vivo – has apparently given up to leakers and went ahead with the release some high quality renders of the upcoming Vivo X30 themselves. Let’s have a look at the freshly published images!

Vivo X30 shows its beauty in these first official renders 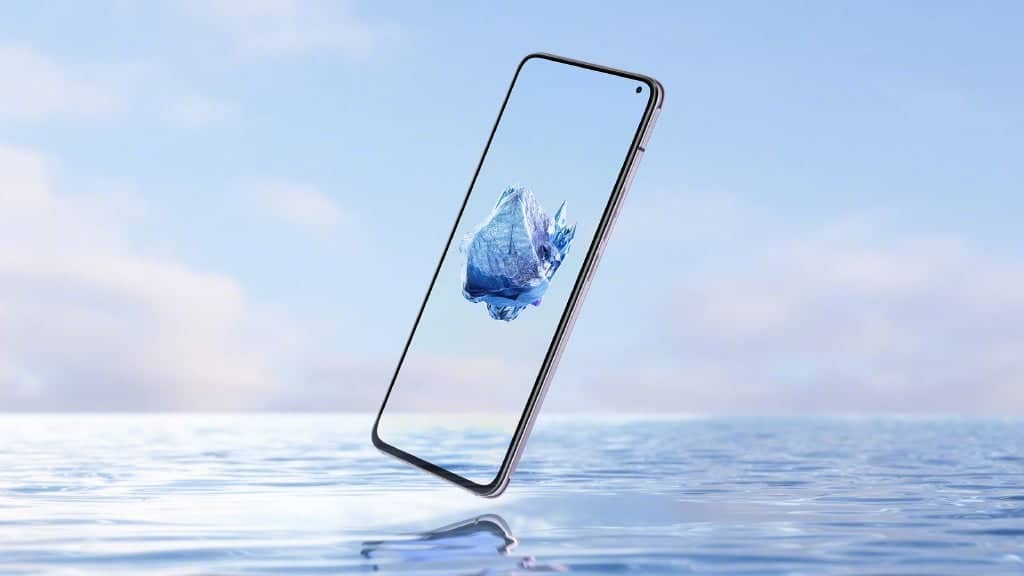 So, the renders appear to confirm once again the device is equipping a punch-hole camera design at the front. Which is expected to become a trend in 2020, up until under-screen cameras become a possibility.

As far as colors are concerned. According to official reports, the smartphone will be available in three color variants: Mithril (silver), Flint (dark grey) and Feiyun (orange). 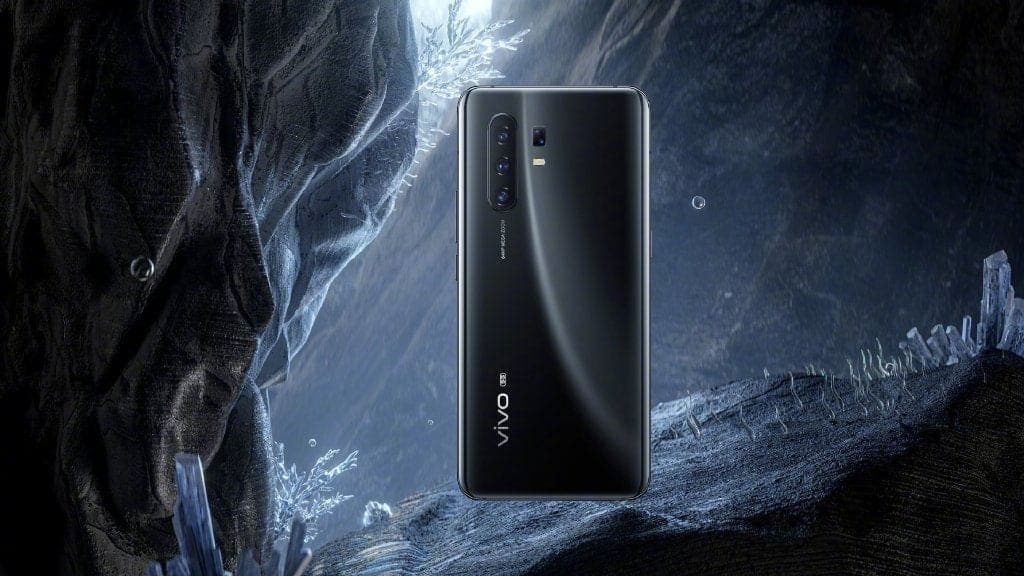 The Vivo X30 will be packing a Samsung Exynos 980, which is the first mass-produced Cortex A77 architecture dual-mode NSA / SA 5G SoC. This means the X30 will finally bring a dual-mode 5G technology for the Chinese maker; currently their only 5G phone on the market is the Vivo NEX 3 5G and that is NSA only.

Vivo’s handset will also bring a very interesting camera setup. Including a camera with a whopping 60 times zoom thanks to a periscope lens. We’ll then probably find a main 64MP sensor, an ultra wide angle lens and a telephoto 2x zoom camera for portraits. 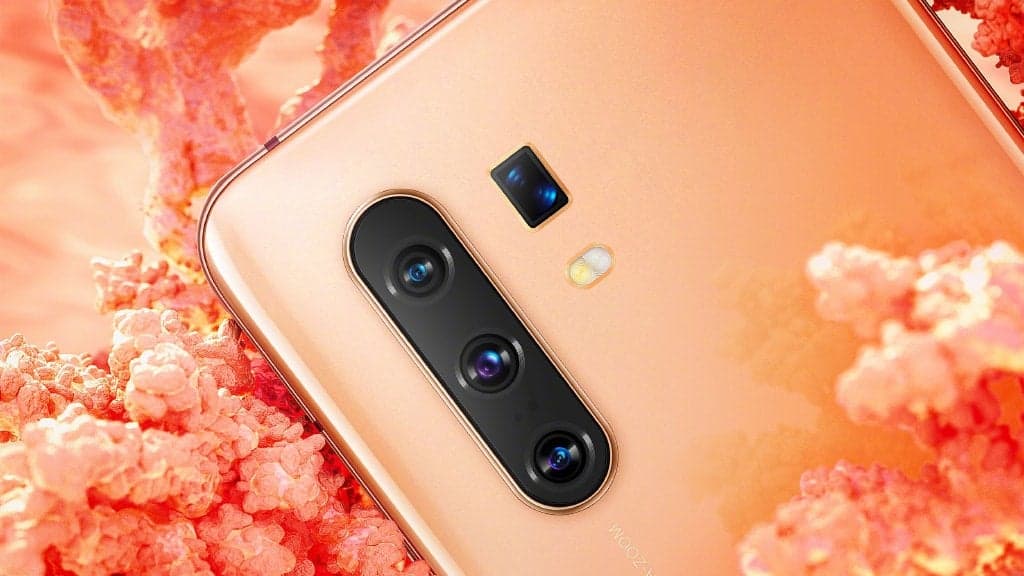 The Vivo X30 will be officially released in the Chinese province of Guilin on December 16th.

Next Microsoft Launcher gets a new update: supports Android 10 gestures