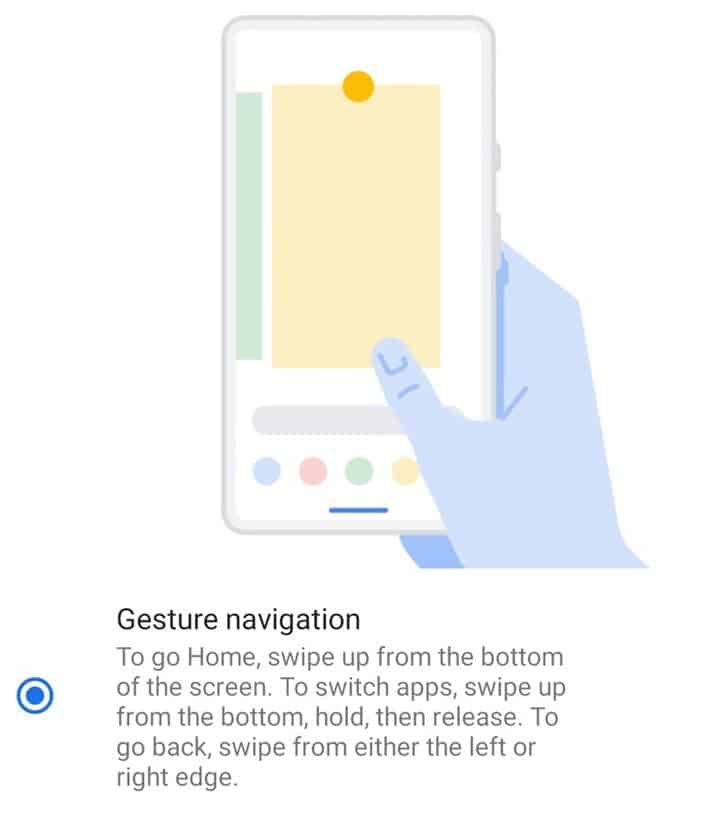 In addition to the above changes, version 5.11 brings the following updates:

Like we said earlier, Microsoft Launcher 5.11 comes with improvements for folders and app drawers. These improvements are now consistent with the launcher theme.

Considering that this update comes with general bug fixes and performance improvements, its overall operability should be sleek.  In the last few Launcher updates, there have not been many changes. It basically focuses on a few tweaks here and there.

This latest version feels like it brings something better than its predecessors so upgrading is recommended. This is because, in addition to the changes mentioned above, the under-the-hood improvements also include bug fixes and other optimizations that should make the app feel smoother overall.