Microsoft has officially announced the next generation Xbox at today’s Game Awards – Xbox Series X. From the official trailer of this device, it uses a cuboid shape and looks more like a PC. It will be on sale during the holiday of 2020. 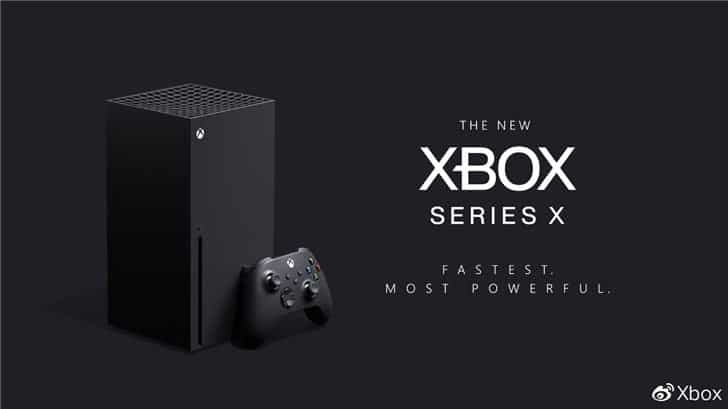 The Xbox Series X has a rectangular parallelepiped shape, and the top is a central recessed vent hole. The front Xbox Logo key is the power button. The lower left is the optical drive key and the optical drive position while the lower right is a standard USB interface. Microsoft used this console to showcase “Senua’s Saga: Hellblade II”, a new game from Ninja Theory. This is the first exclusive game on the Series X. 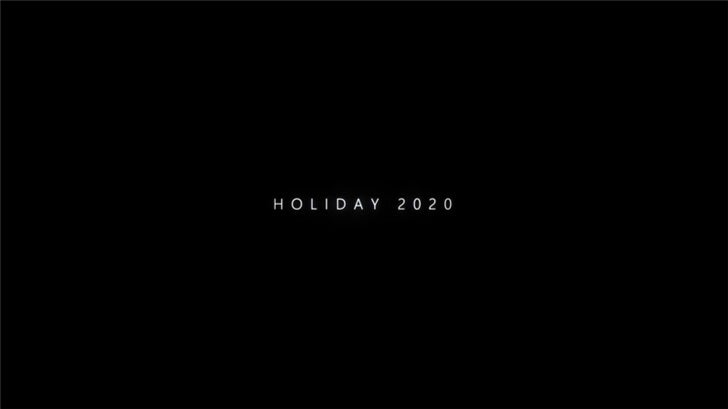 The official said that the “X series” console will be Microsoft’s fastest and most powerful game console. It sets a new standard for performance, speed, and compatibility, allowing backward compatibility for thousands of games. Its industrial design provides four times the processing power of the Xbox One X. This console supports both vertical and horizontal placement.

According to reports, this device will come with a custom CPU based on AMD Zen 2 and Radeon RDNA architecture. Microsoft also uses an SSD on the Xbox Series X, which should speed up game load times. This latest XBox will also support 8K games, with frame rates up to 120 fps in games, ray tracing, and variable refresh rates.

Microsoft did not respond to reports about the company’s plans to launch two next-generation consoles. However, the naming of the Xbox “Series X” does imply that there will not be only one console. According to speculations, Microsoft is planning to launch two mainframes for the X series. One of these will be lower in price and weaker in function. 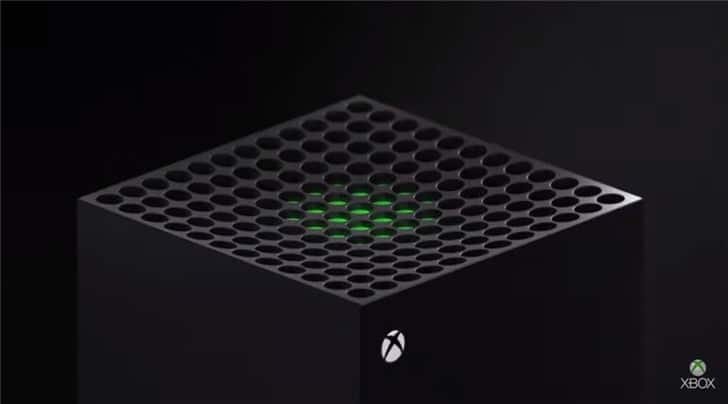 The Microsoft Xbox Series X also supports Automatic Low Latency Mode (ALLM) and Dynamic Delay Input (DLI), which will “make the Series X the fastest responsive host ever.” Spencer said that the Series X is “for the cloud designed for the future. ” “, Which will combine hardware and software to bring great games to consoles and beyond as easily as possible. “ 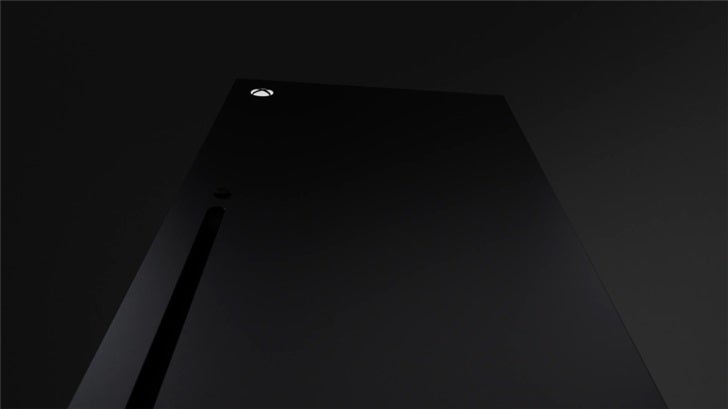 Microsoft also released a new Xbox wireless controller today. Spencer explained: “It’s improved in size and shape to fit more people, and it also has a new share button to simplify screenshots and game recording.” This updated handle will be compatible with the existing Xbox One as well as Windows 10 PC. It will be included with the Xbox Series X.