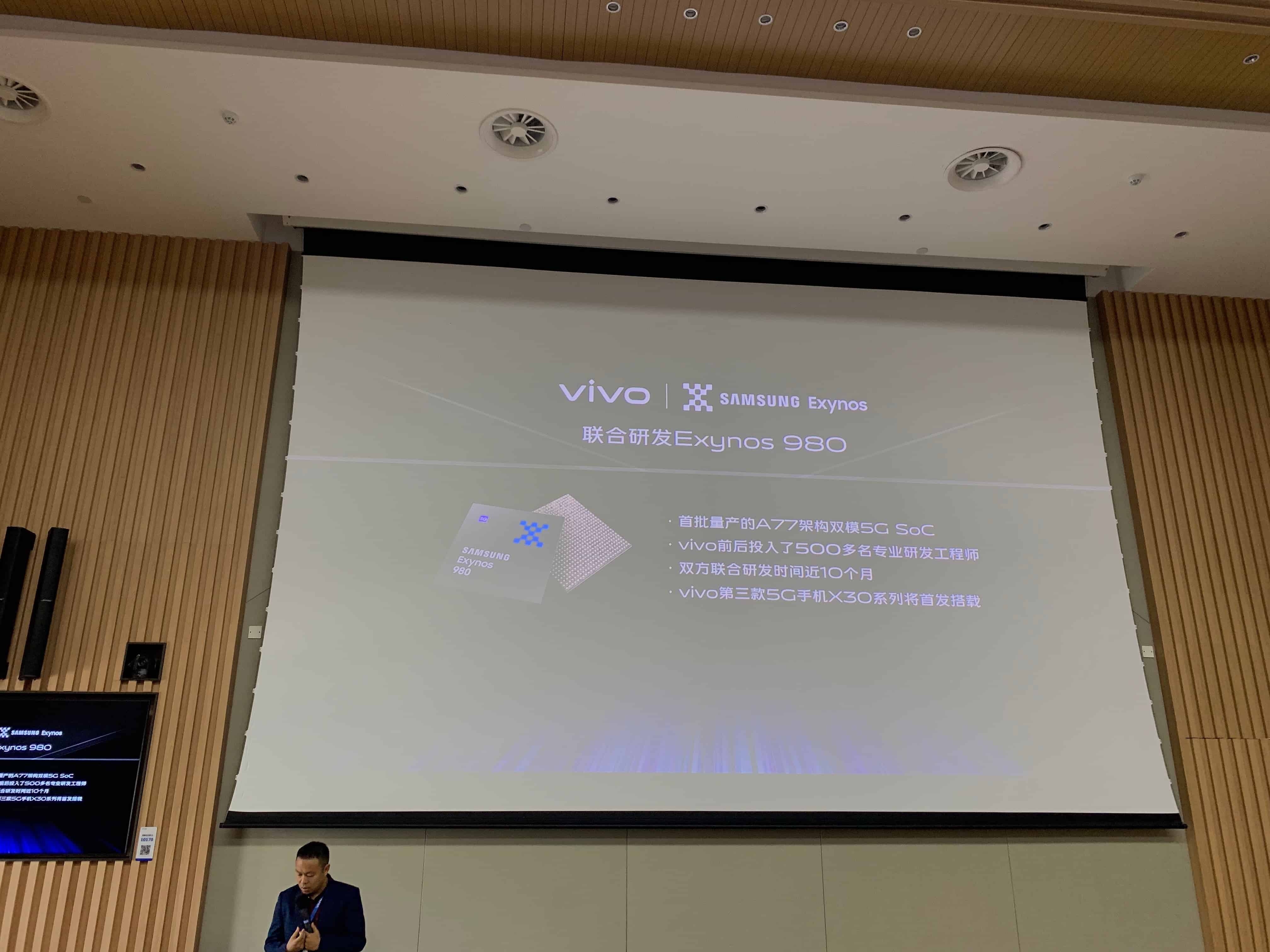 Liu Hong confirmed once again that Vivo’s X30 series will debut with the new Exynos 980; an “AI chip” jointly developed by Vivo and Samsung.

According to official reports, the Exynos 980 is the world ’s first mass-produced Cortex A77 architecture dual-mode 5G SoC. With more than 500 engineers employed in R&D by the Chinese phone maker. Additionally, the joint research and development time between the two companies has been of nearly 10 months; thus why the X30 series will be the first to equip the CPU.

Liu Hong also revealed that the Vivo X30 series is already being mass-produced; with a daily output close to 100,000 units. The X30 5G will be Vivo’s first dual-mode 5G phone and it will debut in the Chinese province Guilin on December 16th. 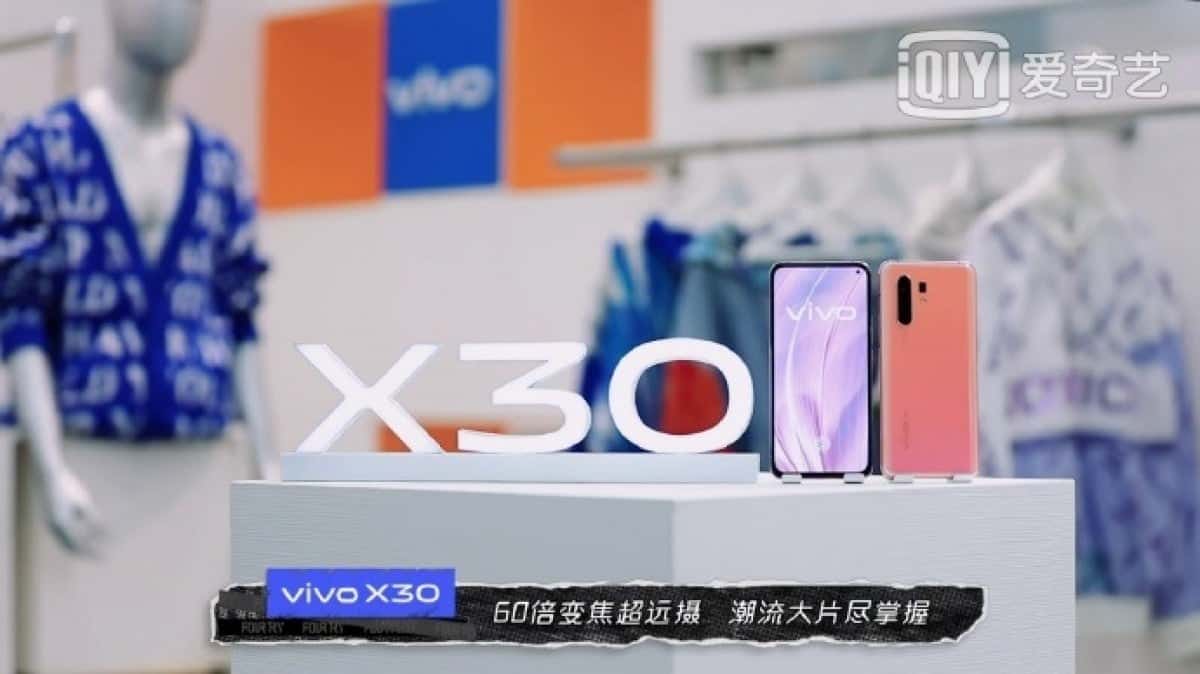 Samsung’s Exynos 980 CPU isn’t the only interesting piece of hardware we’ll find on the X30 series though. The smartphone will indeed also pack a periscope super telephoto lens, which supports up to 60x super zoom; plus we’ll find another dedicated portrait lens.

Finally, it’s worth reminding that the vivo X30 series will use a small-aperture punch-hole screen solution and will support under display fingerprint recognition. This is the first time that the X series adopts this type full-screen design, a trend that’s apparently getting more common.

Either way, in exactly a week we’ll learn more about the latest Vivo flagship; most importantly its retail price.

Next Xiaomi Is The World's Fourth Largest Smartphone Maker

Vivo X30 Invites Sent Out – Is that a Telescope?

Vivo X30 Shows Its Beauty in these First Official Renders