Huawei has just announced the second phase of the EMUI 10 beta program. During this second phase, many mid-range smartphones will be able to install the Android 10 update. At first, the program will open to 8 new phones from the catalog of Huawei and its subsidiary Honor.

Huawei has just lifted the veil on the name of the next smartphones that will be able to install EMUI 10 in the beta version, as reported by our colleagues from Huawei Central. The program will gradually open in the coming weeks to these phones. 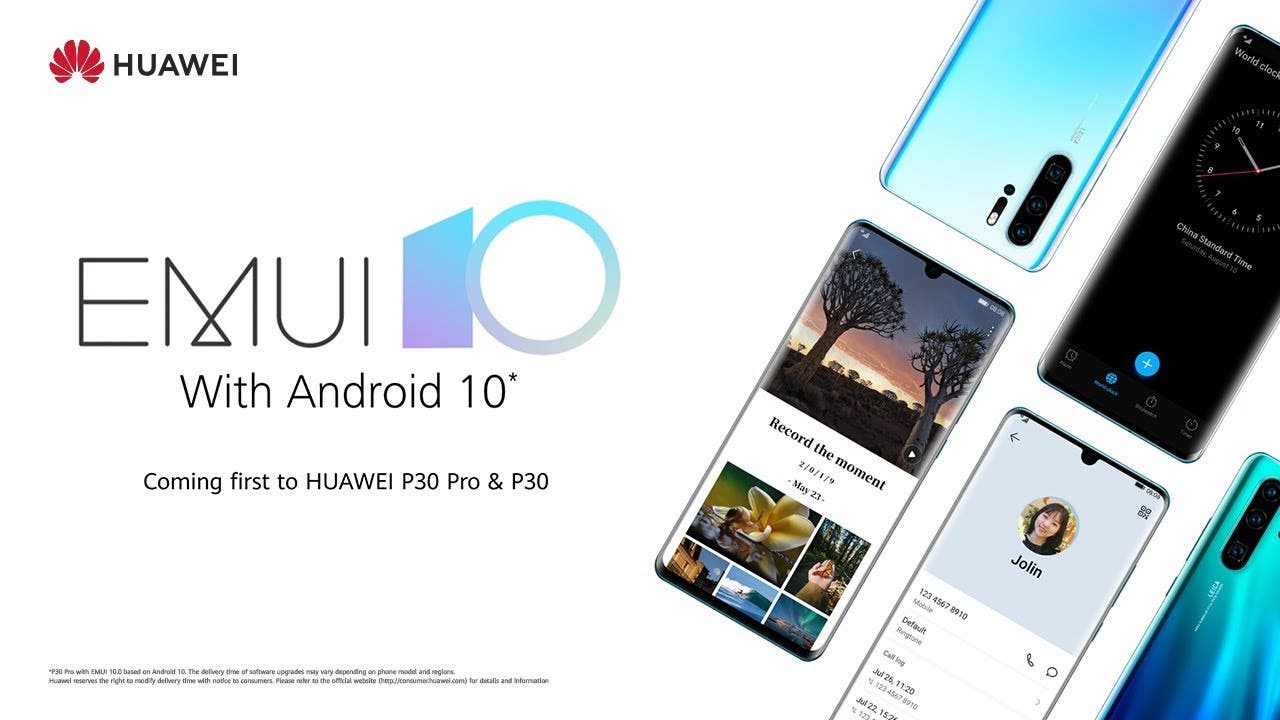 As a reminder, Huawei has already opened the beta program of EMUI 10 to 33 smartphones between September and December 2019. During this first phase, the update was available to high-end and recent phones, such as Honor 20, Mate 20 Pro or View 20. Since the beginning of the deployment, the update is also offered in a stable version on many devices, including the P30 for example.

How to install EMUI 10 in beta?

To install the beta of the update as soon as it is available on your smartphone. You will have to join the beta program set up by the manufacturer. Before starting the installation, we advise you to make a backup of the content of your smartphone. Then install the Huawei Beta Club app via this link. And launch the application and accept the terms of use then login with your Huawei ID and click on join program.