In some regions, there have been complaints that 5G technology construction affects the health of users. However, it appears that this is more or a “myth” than reality. Nevertheless, some governments are not taking any chances and are willing to investigate. One of such government is the Australian government. 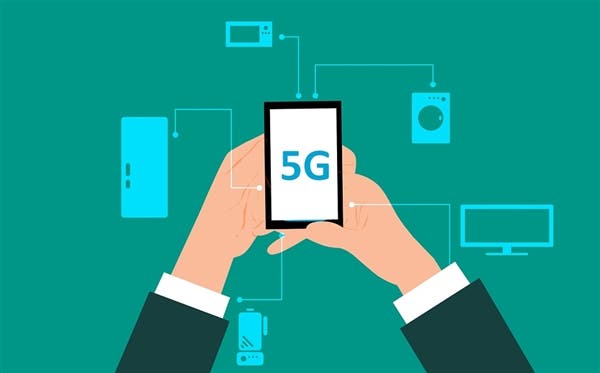 According to 5gradar news, with the continuous advancement of 5G construction in Australia, many people who are concerned about 5G. They believe that it is harmful and there are plans to commence demonstrations. As a result of this, the Australian government has decided to invest 9 million Australian dollars ($6.1 million) over the next four years to investigate 5G. The government wants to know the TRUTH regarding the status of 5G with respect to health. With this, it is now gaining the public’s trust regarding 5G.

According to the report, although the Australian Radiation Protection and Nuclear Safety Authority (ARPANSA) has repeatedly emphasized that 5G is safe for the human body, individuals or organizations who claim they have been exposed to 5G radiation and have “feel hurt” do not believe the results of ARPANSA. The Australian government says that ARPANSA will further study the issues regarding electromagnetic radiation emissions. It needs to eliminate any false propagation with respect to 5G health security.