Ninebot is known for its electric bikes. There are various kinds of products coming our way from this brand and offered for different categories of users. As for today, this company released a total of three electric motorcycle products of E series, C series, and the ‘super electric motorcycle’. Among them, the E series has opened appointment, including the Ninebot No.9 E80C, E100, and E125, starting at 4,999 yuan ($714). 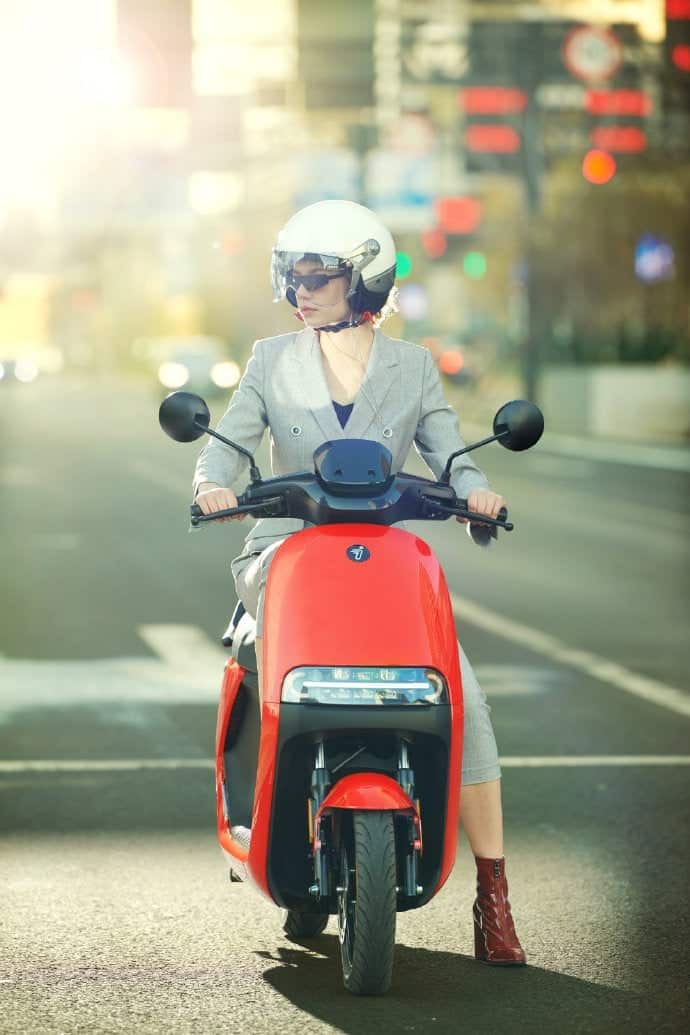 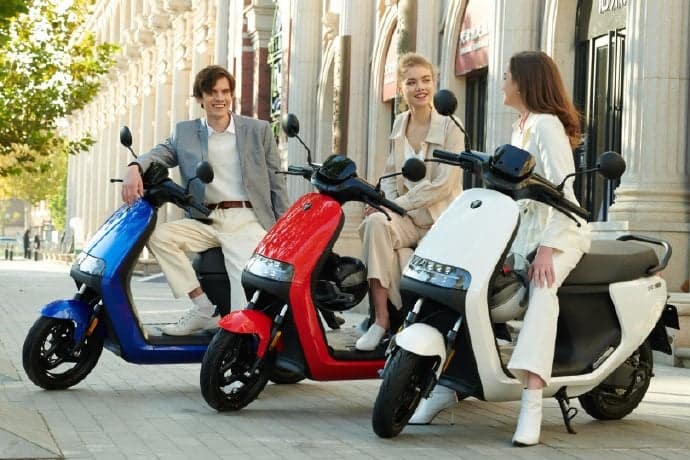 The Ninebot No.9 E80C can reach a speed of 51 kilometers per hour, a max range of 90 kilometers, and a torque of 120 Nm on wheels. It is equipped with a BMS battery management system, an EABS energy recovery braking system, and a ride sensing system. You can use the app installed on your smartphone to unlock the E80C. Plus, the bugs can be fixed though the OTA updates. The body sports light-sensing intelligent matrix LED headlights. They can adjust the light brightness according to the ambient brightness. 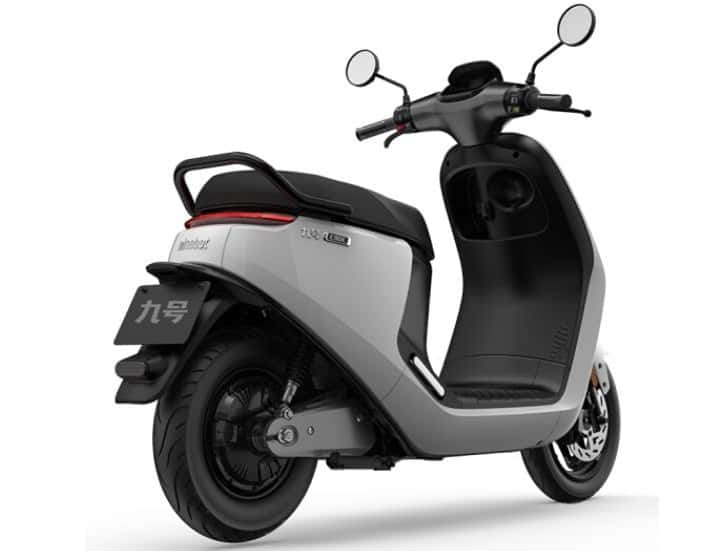 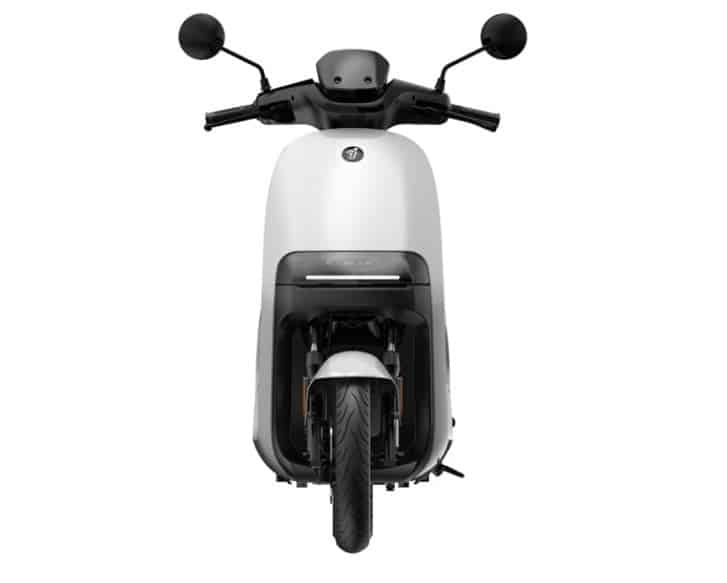 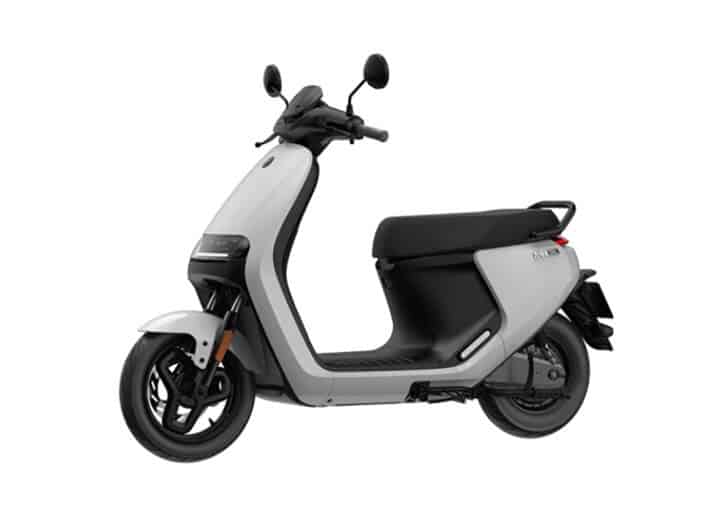 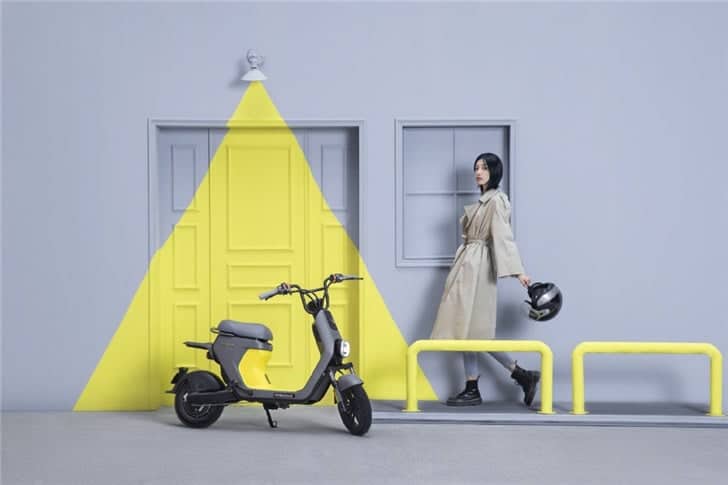 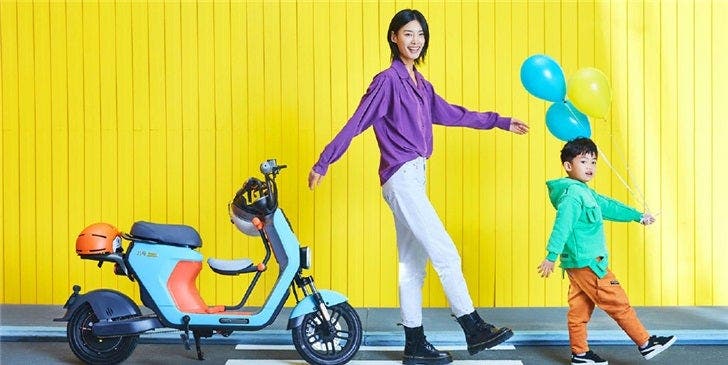 Apart from these models, there was announced the Ninebot eScooter and a model from C series. They all will be presented at the 2020 Consumer Electronics Show in Las Vegas, Nevada this coming January.