Actually, no one had expected the Chinese apple, Xiaomi will succeed in the US market with its own electric scooters. As one of the world’s largest smartphone manufacturers, Xiaomi has become a major supplier of electric scooters for Silicon Valley transit start-ups. 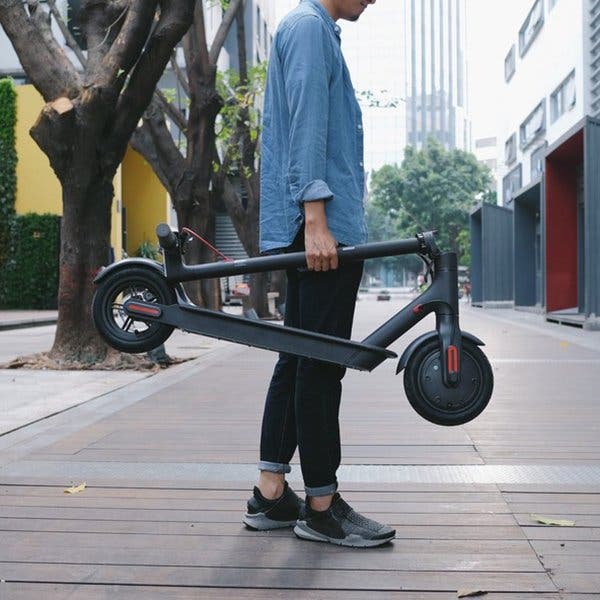 Another major electric scooter manufacturer is Segway/Ninebot (mainly supplying electric scooters for Lime). The company has a close relationship with Xiaomi. Many even think it’s the same Xiaomi. But the truth is Xiaomi just invests in this company like hundreds of other companies. In its turn, Xiaomi doesn’t comment on this case anyhow.

At this moment, Xiaomi is not selling smartphones in the US market. But we are expecting the company to enter the US market by the end of 2018 or early 2019. But not everything is as clear as you can think.

We have already seen what problems Huawei and ZTE faced when trying to enter this market. So Xiaomi is not insured too. Apart from this, even if it succeeds to enter this market, it will meet a tough competition from such giants as Samsung and Apple. OnePlus is not easy as well.

However, the electric scooters are not smartphones. We don’t need to use it to make phone calls or send emails (at least not yet). But they do collect some information. According to Bird’s privacy policy, it collects payment information, user account details, conversations with customer service through its applications, battery status, and the actual geographic location of the electric scooter. This is not a trivial information, but at least so far, no one is worried that electric scooters will be used for espionage.

Previous If Apple Enters AR Industry, It May Add $11 Billion In Revenue

Next MIIT: Telecom Companies Must Send Monthly Bills To Users Via SMS