According to letsgodigital, Chinese manufacturer, Xiaomi, recently patented the graphical user interface design for its MIUI system. From the patent images, the interface design specifically targets surround screens and makes full use of the side screen. 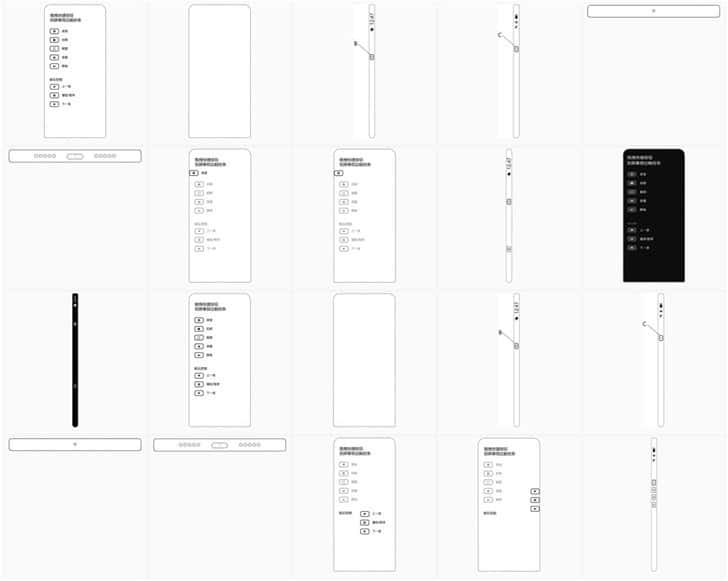 One year ago, Xiaomi applied for a design product patent for a “graphical user interface for mobile phones”, which has a screen on all sides. This patent was approved on December 13, 2019, and is officially in the WIPO design database. 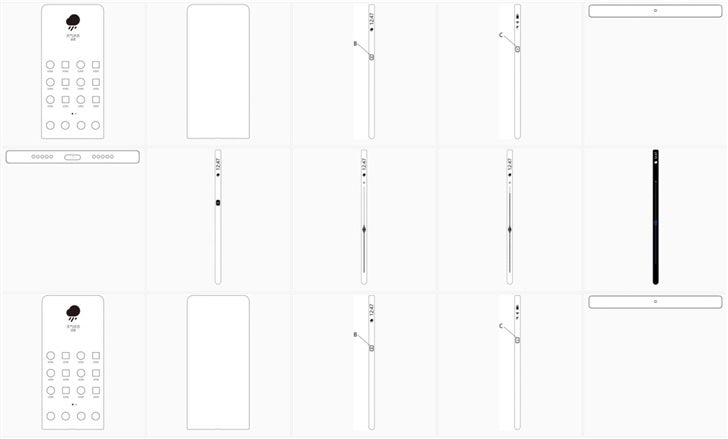 This patent mainly shows the mobile phone interface design for the surround screen. It shows the music player, camera, weather, and quick operation interface. According to the patent information, the front, back, left, and right sides of the phone are screens. The system notification message icon pops-up on the left side of the phone while the system shortcut switch icon is on the right side.

As you can see from the patent sketch, you can use the shortcut buttons on the right screen to take pictures, record, take screenshots, adjust the volume, and control music. In addition, information such as signals, time, weather, and power are also displayed on the left and right screens. This recent patent shows that Xiaomi still have plans for more Mi MIX Alpha-like devices.

Previous PlayStation®4 has a new $35 key connector board - will sell from Jan. 16

Next Mac Pro teardown finds a largely classic PC inside