Google Authenticator App comes in handy to checkmate the authenticity of some environments that we take our devices. This free security app protects your accounts against password theft. It generates a random code used to verify your identity when you’re logging into various services. However, this app has not gotten any update for the past two years (the last update was in 2017). This raises the question “Is Google Authenticator still secure without an update?” 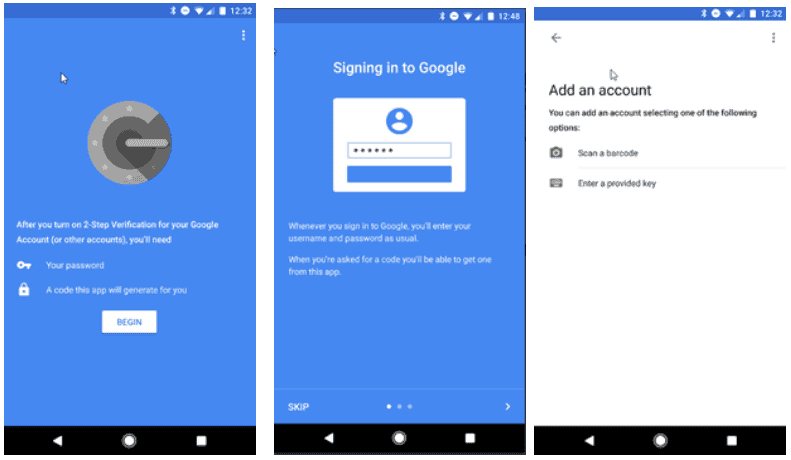 There are constant major and minor security holes in the operating systems and software environments. Likewise in various apps and internet services. How safe can an app be that hasn’t received a single update in over two years? An Android app established with 10 million downloads, with which we can create unique access codes for login to the Google account, WordPress and other internet services.

There is no telling if this app is still safe without maintenance. Although it is meant to provide unique access codes for safe login, the app itself should need some sort of maintenance. In addition, we do not know why Google chose to abandon this app. Nevertheless, some Reddit users had the following to say

“If something works bug-free and is basic like this, why should it need constant updates?”

“…There is no need to constantly change things that are working well. To many companies have destroyed good apps by following that innovation fallacy: Tapatalk, Pocket Casts, Spotify, to name a few”

But that’s not the only reason for Google to neglect this app. Of course, some users also complain about the general standstill. To date, there is no support for WearOS smartwatches and no backup function. We would probably think of other points in which the Google Authenticator is not particularly good or simply outdated. There is an alternative is Authenticator Plus but this is not free.

Next Stadia: Game streaming can now be used on all Chromecast Ultra