Taiwanese manufacturer, HTC, is currently not looking too good. Its businesses have taken a hit in recent years and the company has consistently cut its man-power. With the preponderance of more companies in the same manufacturing lineup, the competition is stronger. According to the Taiwan Central News Agency, HTC confirmed that the company will conduct a new round of layoffs. However, the source did not disclose the specific layoff plans and details. 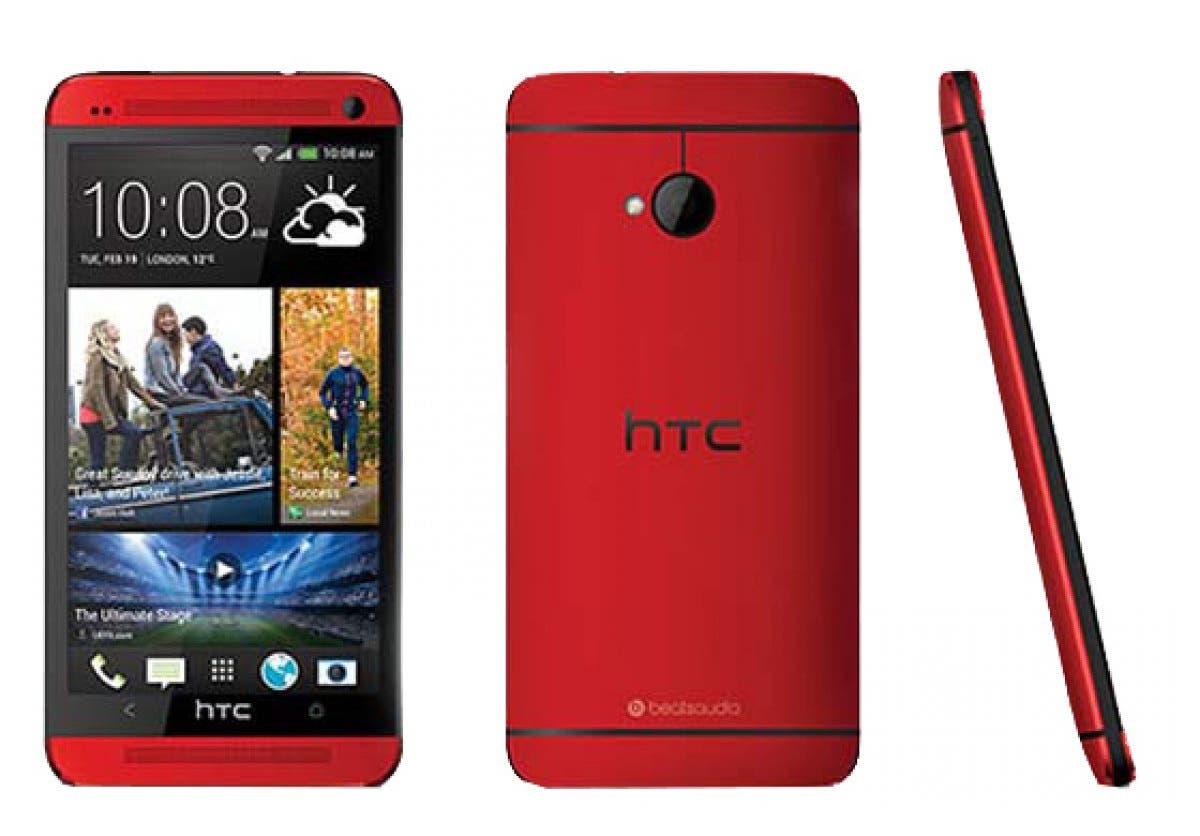 The report said that HTC emphasized that the layoff adjustment is to ensure that VIVE and the mobile phone business have better development in the future. The Taiwanese manufacturer pointed out that it will continue to innovate products and services in mobile communications, VR, and blockchain.

HTC cut 2,250 jobs in 2015 and subsequently cut another 1,500 jobs in July 2018. According to the report, HTC currently employs more than 3,000 people and will adjust its manpower according to business needs. Employees who have been laid off can still receive full year-end bonuses for two months.

It remains to be seen if the Taiwanese manufacturer can ever get back to business. Maybe it needs a buy-off like the Nokia brand and some serious investment. Recall that Nokia was already under the bus before the arrival of HTC Global. The Finnish company decided to retain the brand name and Nokia is gradually becoming a force to reckon with.

Previous Stadia: Game streaming can now be used on all Chromecast Ultra