The first 3D renderings of the Huawei P40 and P40 Pro have appeared on the Internet and present a taste of the design of future high-end mobiles from the Chinese brand.

Huawei’s P40 and P40 Pro are not officially expected until the end of March 2020 in Paris. However, the flow of rumors is already sustained about them. The latest information released on the Web comes from the famous leaker OnLeaks, in partnership with the site 91mobiles. These are 3D renderings of the next high-end smartphones from Huawei that are offered, giving an idea of ​​what the P40 and P40 Pro will look like.

First observation, the camera modules on the back of the two smartphones are housed in a large prominent rectangle. A solution that could be the norm in 2020. Indeed, other mobiles have already adopted this design, like the Samsung Galaxy A71 and A51 or, to a lesser extent, the iPhone 11 Pro and Google Pixel 4. More recently, leaks of renderings from the future Galaxy S11+ suggest a similar camera block. The P40 and P40 Pro should have at least 4 modules each.

At the front of the P40 Pro, you can see a curved slab on its 4 sides. It should be an OLED panel of 6.5 or 6.7 inches diagonal in QHD+ definition. The P40 would opt for a flat and slightly smaller screen of around 6.2 inches diagonally. The 3D renderings presented do not allow speculating on the method chosen by Huawei to integrate the front camera. Notch, pop-up mechanism or hole in the screen? We do not know yet.

Huawei P40: No mini-jack on the horizon 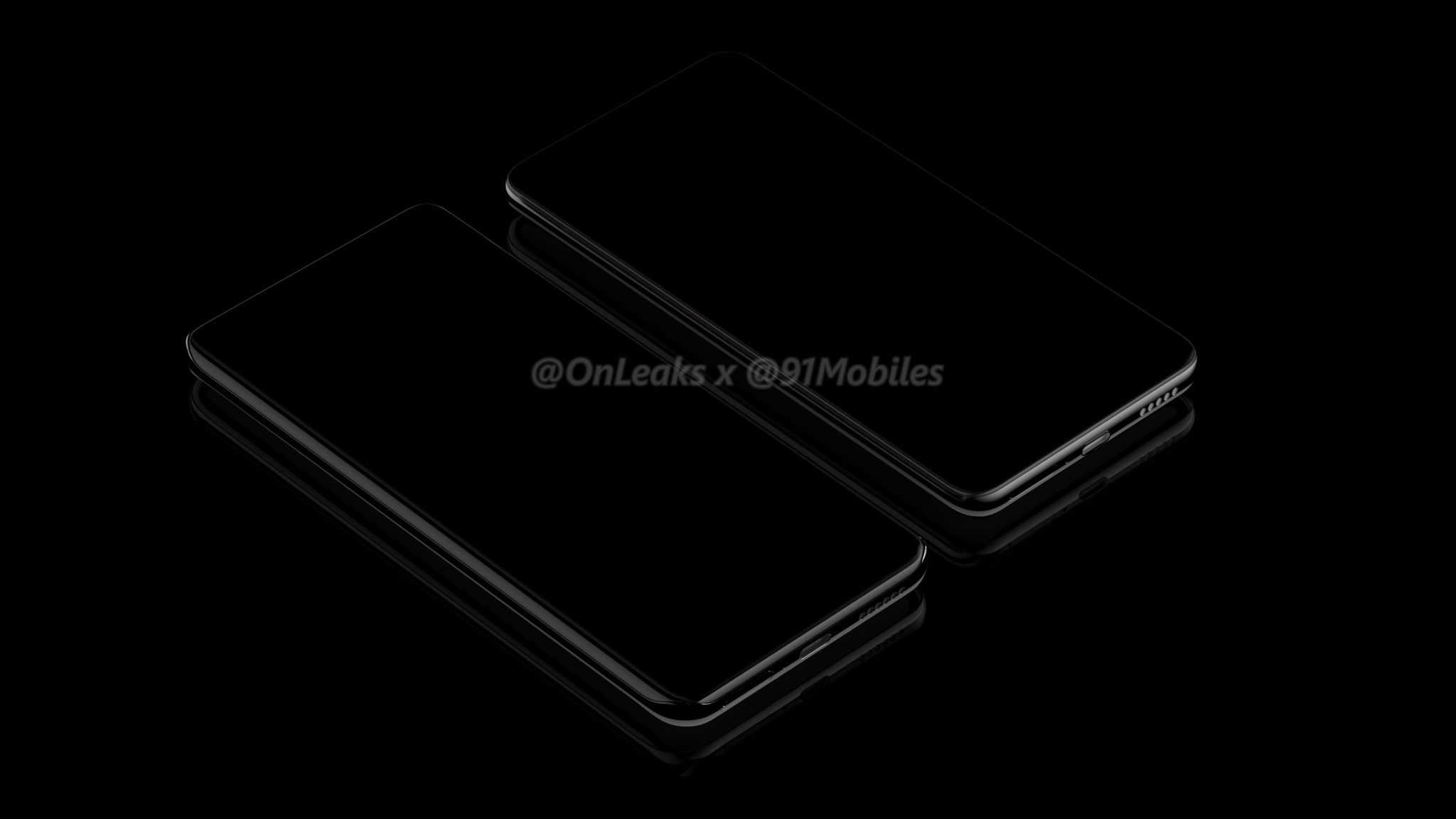 Another lesson that can be drawn from the P40 and P40 Pro images is the lack of a 3.5mm mini-jack plug. This is not a big surprise, since it was already absent from the P30 Pro. In addition, the absence of a fingerprint reader visible on the renderings suggests that this device will have an under-screen fingerprint reader. Unless the Chinese company opts for a facial recognition system.

One thing remains certain, for the moment, the Huawei P40 and P40 Pro will not be able to count on the services of Google. And will opt for the house solution of the Chinese manufacturer under Android. 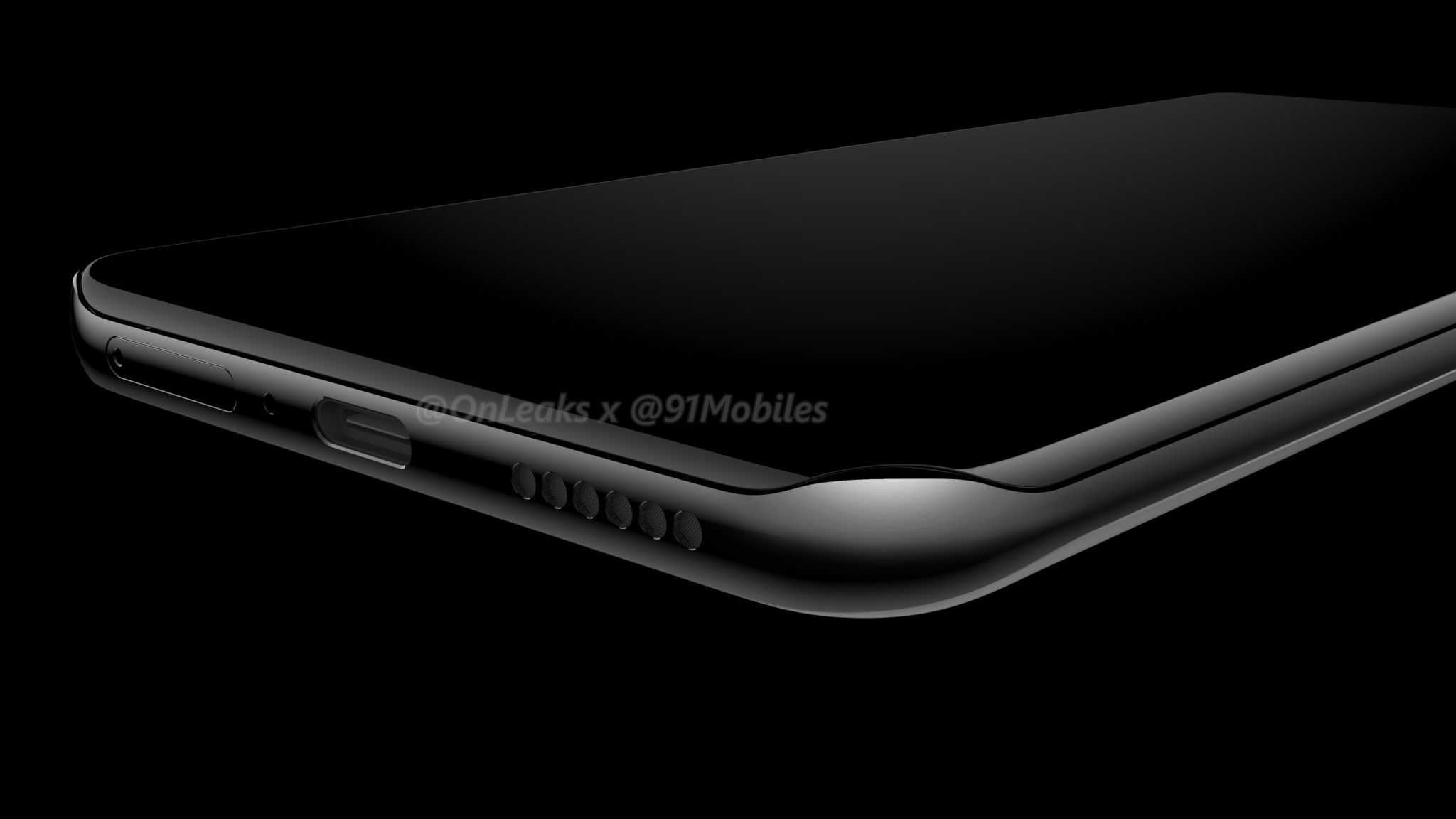 Previous Libra Coin's Release Time is in Doubt, No Clear Strategy Yet