Patrick Ellis, a member of the board of directors of the Libra Coin Association, said today that the Facebook digital cryptocurrency ‘Libra’ project will be launched next year. But there is no clear strategy for how or where it will be launched.

The Libra Coin Association is headquartered in Geneva. It is mainly responsible for the launch and operation of the Libra Coin. Ellis said in a telephone interview today that ‘Libra Coin’ was originally planned to be launched in June next year. But the specific scope of the launch depends on negotiations with regulatory authorities. 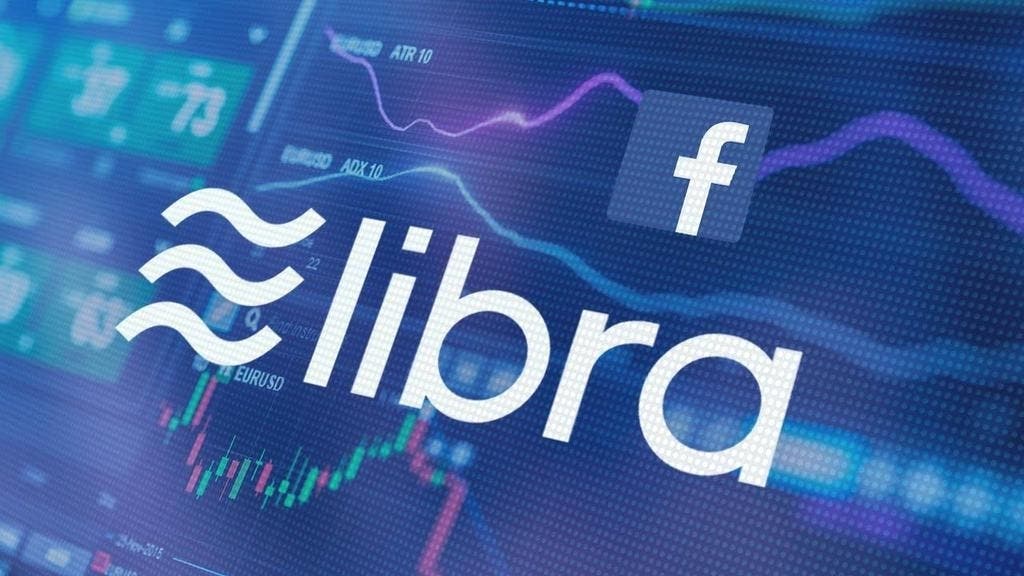 Particularly, he said: ‘At this stage, there is no strategy set in stone for the markets or the product, or how it will actually get rolled out.’

Ellis also added: ‘It’s just too early to put a solid strategy in place. We have still got so much to solve with the regulators in order to be able to then refine the strategy for launch.’

Facebook has been facing tremendous regulatory pressure since it first announced the ‘Libra Coin’ plan in June this year. Many central banks, finance ministers, legislators, and privacy protection agencies around the world have questioned Libra. They also listed a number of issues related to Libra, including money laundering, terrorist financing, etc. In October this year, six founding members announced their withdrawal from the Libra Association: Paypal, Visa, Mastercard, eBay, Stripe, and Mercado Pago.

Bertrand Perez, chief operating officer (COO) of the Libra Coin Association, also said something like this in October. He said that Facebook initially planned to launch Libra in the first half of next year. But today, this date may be adjusted to comply with relevant regulations.

Meta Lays Off Over 11,000 Facebook Employees To Cut Costs